Have you ever wished that the climate movement could get someone like Jon Stewart, Stephen Colbert, or Trevor Noah to focus on the climate crisis the way it deserves? Comedy can have an amazing effect on the mobilization behind political movements; it’s so much easier to face depressing news and leave motivated to create change when the message is delivered with humor. You can take in the information without needing to scream into a pillow for 20 minutes and then begin thinking about what can make things better! Well, there are actually two comedians out there who have dedicated their craft to communicating about the climate crisis, and luckily, they’re both extremely funny.

One is Rollie Williams, a comedian and billiard enthusiast who recently graduated from Columbia University with a graduate degree in Climate Science and Policy. He runs a YouTube channel called Climate Town with the goal to “examine climate change in a way that doesn’t make you want to eat a cyanide pill.” Climate Town’s videos range from exploring the truth about plastic recycling, investigating how the auto industry hijacked American infrastructure and breaking down all the outrageously immoral tactics that Exxon Mobil’s Chief of Federal Relations admitted to on camera during a Greenpeace sting operation (that last guy almost made me reach for the scream-pillow, not gonna lie). The videos are quick, pointed, extremely well researched, and, of course, funny. Imagine if John Oliver used his show to speak exclusively about the myriad problems of the climate crisis and this is what you’d get. (For those who prefer the podcast medium, Williams also has a new climate podcast called Sweatpants) 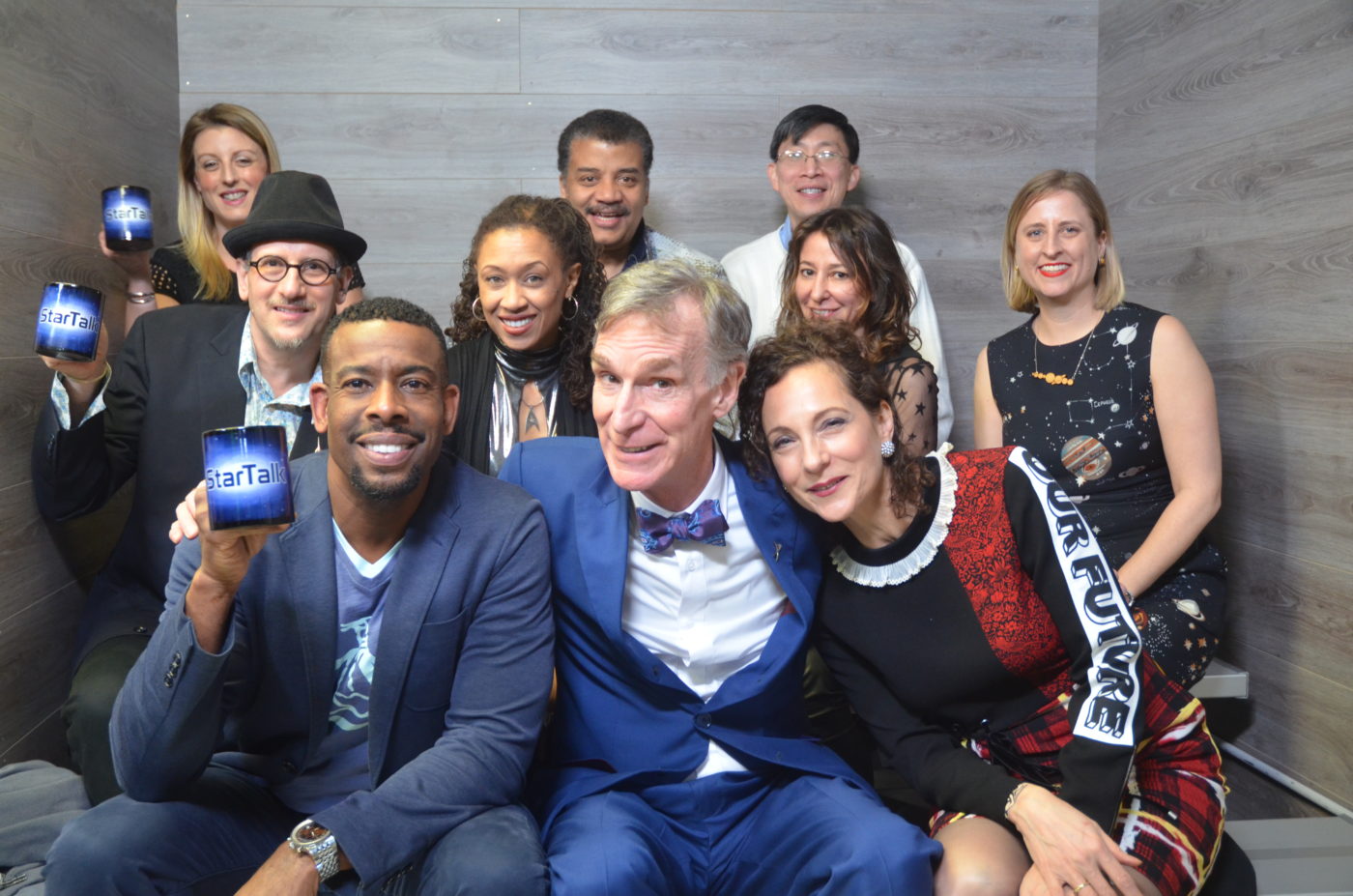 The other is Chuck Nice, a veteran stand-up comedian who became the go-to comic co-host of the hit podcast StarTalk with Neil deGrasse Tyson. After a decade of sharing a table with Tyson and the show’s expert guests, Nice began to take seriously the role of science communication in his own work. In 2020 he started a new climate campaign “Shhh...It’s Real,” (say it fast…) which is dedicated to communicating climate change through entertainment. Part of the campaign is the podcast Pod Zero, in which Nice interviews some of the biggest names in climate comms like Dr. Katherine Hayhoe and Dr. Nicholas Christakis, and covers subjects like environmental justice and climate education, all the while injecting his relaxed, energetic and irreverent humor into the discussions. And if you’re a comedy connoisseur, check out Nice’s 2020 stand-up album “Uncomfortably Hot Dad,” which starts with a track titled “Climate Rage.” Nice is ready to bring climate into his work and, he hopes, into your life.

Let’s face it, no matter how committed a person is to combating climate change, it can still be tricky to bring up in conversation. As Rollie Willams says, “it’s a really complicated issue and a lot of people don’t feel comfortable cracking into it with friends, co-workers, family, whatever.” But comedy has the power to break down this communication barrier and open this subject up to those light conversations and friendly acquaintances. It’s not difficult to give a podcast recommendation and a funny video can be shared without feeling like you’re preaching. The more conversations being had about the climate, the faster we can turn them into policy solutions and real change.

So go ahead, share some climate comedy with your friends and family and get the word out about the climate crisis. The movement needs it!