Phoning for Democrats Abroad is like Talking to Friends 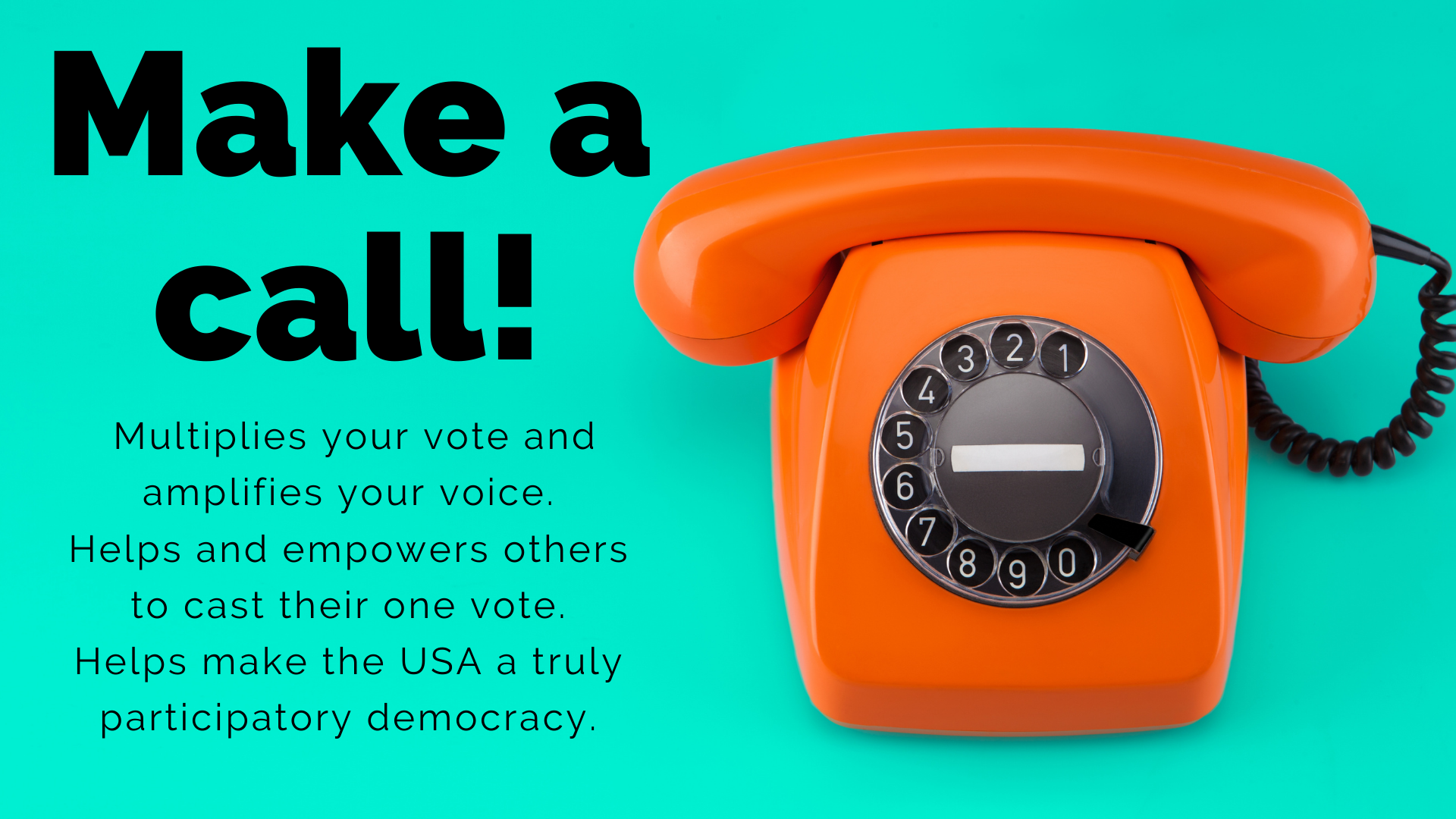 I’ve worked phone banks for fifty years: calling on behalf of elected representatives on state and federal levels, and for Cesar Chavez and the UFW, lots of efforts in support of democracy in Central and South America, for voting and immigrant rights, against the San Onofre nuclear plant in Southern California, against the George Bush-Dick Cheney-Donald Rumsfeld war in Iraq, for a woman’s right to choose, and most recently for the Biden-Harris presidential election. That was my first time phoning for Democrats Abroad in Mexico.

I’ve phoned registered Democrats and also the dreaded “general voter” lists, sometimes speaking with Republicans who were not interested and sometimes not polite. I’ve phoned Democrats who were not interested or polite, too. I was a television writer/producer and can sit for long periods of time, focused on a project. But I admit, there have been times—looking at the phone list printout, names and numbers swimming before my eyes—when I had to psych myself up to dial the next seven digits and wait to hear what kind of reception I’d get when someone answered. The way you do it is just plow ahead.

But never, not ever, have I found such an easy and happy task as calling my fellow Democrats Abroad. It is, to coin a phrase, a piece of cake. I like cake, especially chocolate cake.

The distinguishing feature of making phone calls for Dems Abroad is that we are unique. We live outside the United States, which links us by an attitude that is, it seems to me, more open to meeting new people, more available to new ideas. We share the experience of being ex-pats. So when I call a member of Dems Abroad it is most often like talking to a friendly person at a party. We already have a lot in common. And we’re a self-selected group of Democrats who want to be engaged.

So here’s how I do it, understanding that I’ll always (well… almost always) get a friendly response. When someone answers, I say, “Hi, I’m Larry Barber with Democrats Abroad. How are you?” I know supplied texts often then dictate: “Is this so-and-so?” I don’t do that. I just wait for the person to pause a beat, then say, “Democrats Abroad? Well, hi!” Remember, as Dems Abroad, we’re in this together, this out-of-the-country thing. So I don’t bother asking right off the bat if the person who answers is the name on my list. I just identify myself, say Dems Abroad, and wait for a friendly response. It always (well.. almost always) comes. Then I ask, “Is this ___?”

That, for me, has been the simplest and most effective way to engage people. Everyone you call is a member of Democrats Abroad so we’re all in the same club. And it works like a charm. Instant rapport. Immediate eye-to-eye (phone-wise) agreement. It is easy, it has led to wonderful conversations, and I’ve helped lots and lots of motivated Democrats request their absentee ballots, fill them out, and return them to their county and state registrar. Also, these days for Dems Abroad there are no printed phone lists. You don’t have to travel to a campaign office; you phone from home. This isn’t the Dark Ages! Phone bankers for Dems Abroad use a simple computer program that dials for you, and lets you record the response. I would phone for an hour a day, but you can set your own schedule. Easy-peasy.

Absentee ballots remain an important part of efforts to win state and federal elections. In the all-important 2020 election, absentee ballots made the difference in several states. In Georgia: we estimate 20,000 ballots from overseas were counted—Biden won Georgia by 11,779 votes. In Arizona: we estimate between 17,200 to 19,500 voters abroad cast ballots—Biden won Arizona by 10,457 votes. In Wisconsin: we don’t have solid numbers yet but Democrats Abroad make up roughly 1% of vote totals—Biden won Wisconsin by less than 1% (20,682). Partly as a result of our group’s work, civilian overseas votes in 2020 increased by 62% from 2016.

Voting from outside the United States can be tricky and I’ve found many folks want and need our help. We can be a welcome source of information and a relief from nagging, perplexing, and frustrating issues for folks who want to vote but can’t figure out how to do it.

So sign up for Democrats Abroad phone banking—you’ll enjoy it and you will make a difference in the all-important mid-term election coming up in 2022.