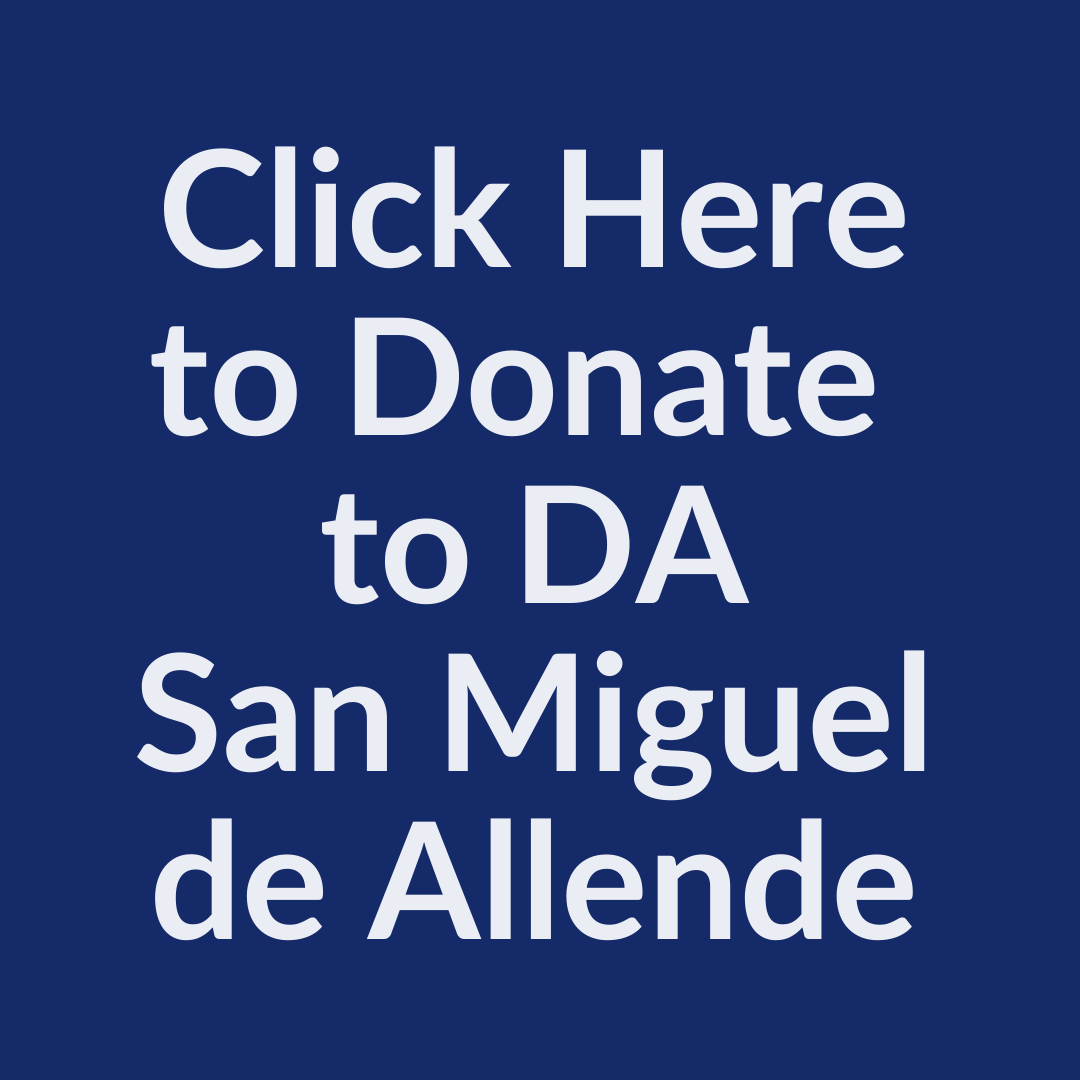 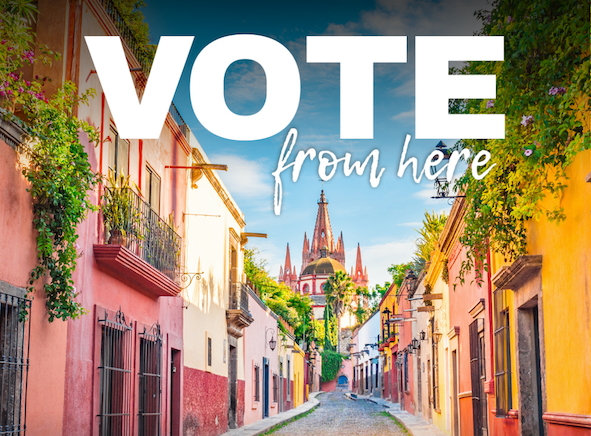 We want our members to know, that we are here in support of our membership and mission, to help U.S. citizens living abroad stay informed and exercise their right to vote and will continue to do so in future U.S. elections. We also offer fun, social events, as well as opportunities to participate as a volunteer each year. Check out our events page HERE!  We are currently not holding in person events due to Covid-19. San Miguel is lucky to have a vibrant, diverse community of active U.S. citizens.

If we can help in any way, please reach out to us!