Currently a member of Washington State’s House of Representatives, Beth Doglio lives in the state capital of Olympia with her physician husband and their two sons. As an out bisexual, Doglio also hopes to become the first LGBTQ+ person to represent her state in Washington, D.C.

“The stakes are too high,” says Doglio. “We can’t afford the status quo. Washington, D.C., just isn’t working for us. I’ve been a leader in Olympia fighting for working people and taking on special interests. In Congress, I’ll fight for a better future.”

Doglio is hoping to become the new congressperson representing the Evergreen State’s 10th congressional district, currently held by fellow Democrat Denny Heck since 2012. He is running for lieutenant governor rather than seeking another term in Congress. 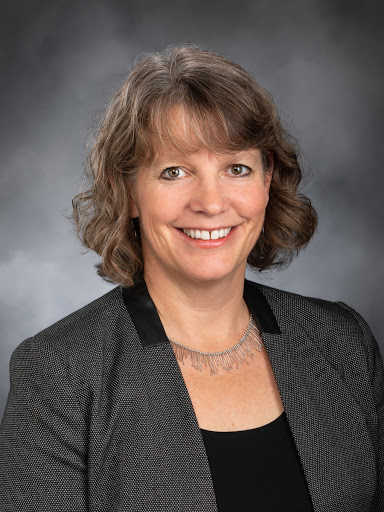 The daughter of public school educators and the granddaughter of coal miners, Doglio grew up in Kankakee, a small town in Illinois. “There I learned the importance of service and good government from a young age, joining my mother, a leader with the local League of Women Voters chapter, in encouraging voters to create a public health department,” Doglio says.

Having served in the state legislature since 2017, Doglio has become one of the state’s foremost leaders on the environment, housing, gun safety, and issues facing working families. Doglio helped lead the passage of legislation to empower workers through higher wages and improved protections, to make Washington a leader in the fight against climate change, and to provide more resources to address homelessness.

Doglio’s endorsements include Sen. Bernie Sanders, Sen. Elizabeth Warren and Seattle Congress member Pramila Jayapal as well as the League of Conservation Voters, the Sierra Club, the Washington Federation of State Employees, the Washington State Labor Council and the Alliance for Gun Responsibility.