New Hampshire once had a reputation as being one of the swingiest of swing states, even though its located in largely liberal New England. So it was a big deal when Chris Pappas was elected to the U.S. House of Representatives in 2018 from the state’s 1st congressional district (the state only has two). He became the first openly LGBTQ+ person the Granite State has ever sent to Washington. And now he’s running his first reelection campaign. 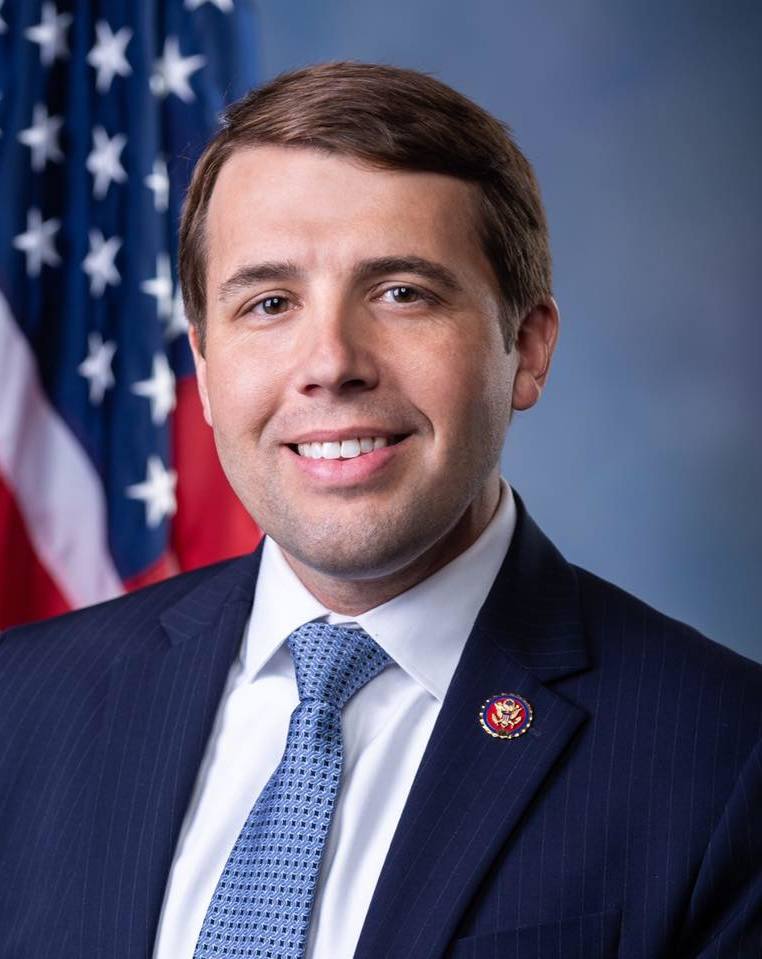 During his first term in Congress, Pappas sponsored legislation to support New Hampshire’s small businesses, improve access to affordable healthcare, fight to get veterans the benefits they have earned, combat the opioid epidemic, and protect our drinking water.

Pappas serves on the Veterans’ Affairs Committee where he chairs the Subcommittee on Oversight and Investigations, focused on holding the Department of Veterans Affairs accountable for providing the highest standard of care and services to our nation’s veterans. He also serves on the Transportation and Infrastructure Committee where he is working to deliver transformational investments in New Hampshire’s roads, bridges, highways, airports, and rail systems.

Born and raised in Manchester, the state’s largest city, Pappas went to Harvard University in nearby Massachusetts and graduated in 2002. He returned to New Hampshire to help run his family’s 100-plus year old business, the Puritan Backroom Restaurant. Before his election to Congress, Chris managed the restaurant's day-to-day business and more than 230 employees.

“Ninety-nine percent of New Hampshire’s employers are small businesses,” says Pappas, “and I understand the unique challenges and pressures that small businesses face — especially during the current COVID-19 crisis.”

For more information, go to his campaign page.