“With working-class New Yorkers struggling and our planet under threat, we can’t just talk about progressive change. It’s time for us to act.”

That is the rallying cry from Jabari Brisport, a third generation Carribean-American resident of Brooklyn who is running to be state senator from New York’s District 25, which includes his native Bedford-Stuyvesant neighborhood. 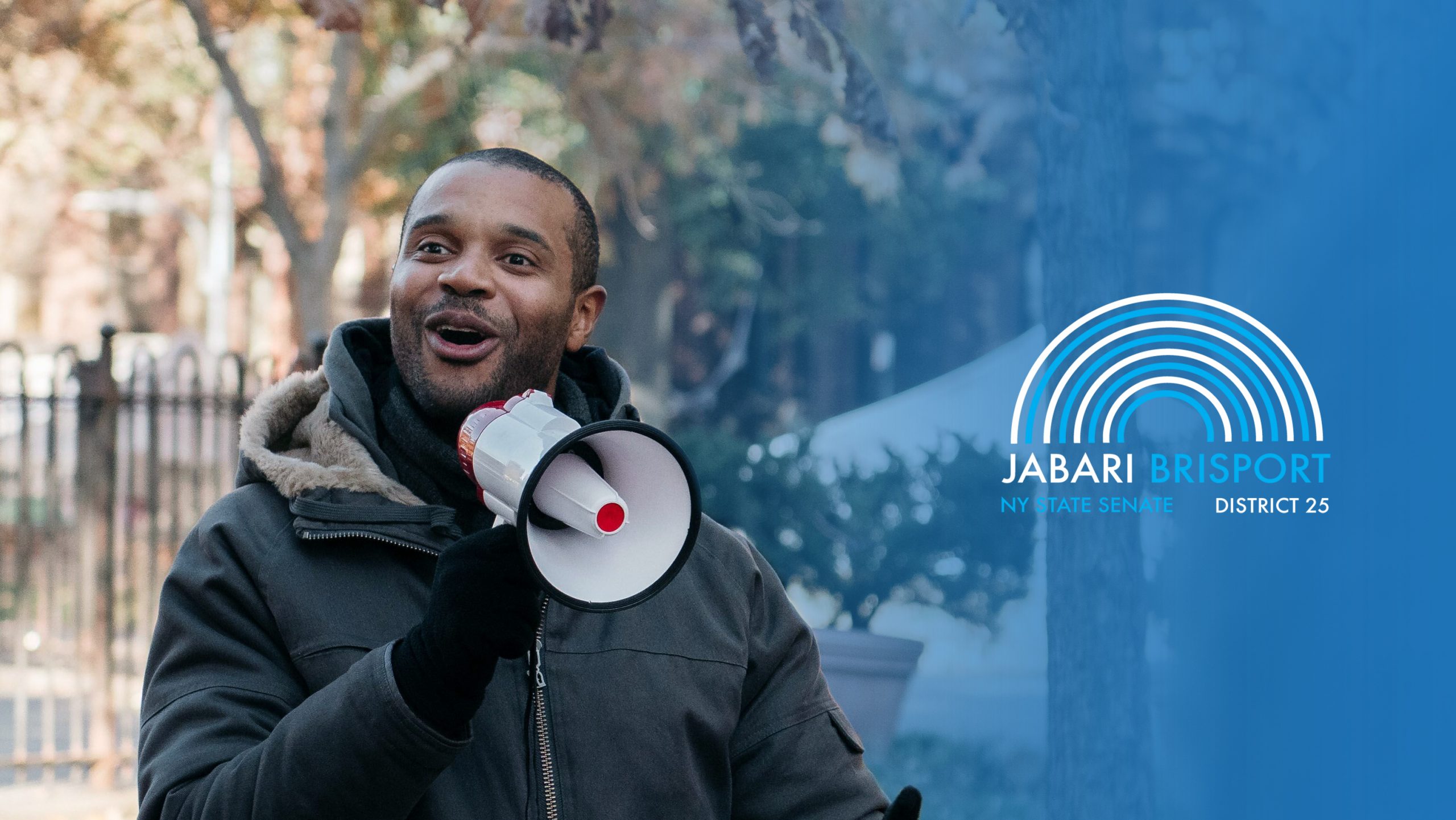 As he tells it, he has witnessed firsthand his community’s struggles with rapid gentrification, lack of investment in public schools, over policing, and the systemic racism that underlies all of these issues. His experiences as a queer, black, public school teacher, and as a proud socialist, union member, and child of an immigrant, have shaped his drive to make his community, and all New York communities, more just and equitable.

“Now more than ever, we see the dangers of our carceral, police state,” Brisport says. “We have empowered and encouraged the police to default to violence. And people of color, the poor, and the working class are often the victims. As I stand with my brothers and sisters in the streets of New York City and protest police violence, I am reminded of the many policy decisions that led us to this place. As a state senator, I will do everything I can to end policing and incarceration as we know it.”