“I know that a better world is possible,” said Angela Fobbs, creator of the Democrats Abroad Black Caucus based in Germany. “We have to imagine something different.”

Just over twenty years have passed since Fobbs first moved to Frankfurt in the fall of 1999. Though she now teaches business English, Fobbs originally worked with the American military, at first under Bill Clinton, continuing through George W. Bush’s administration. 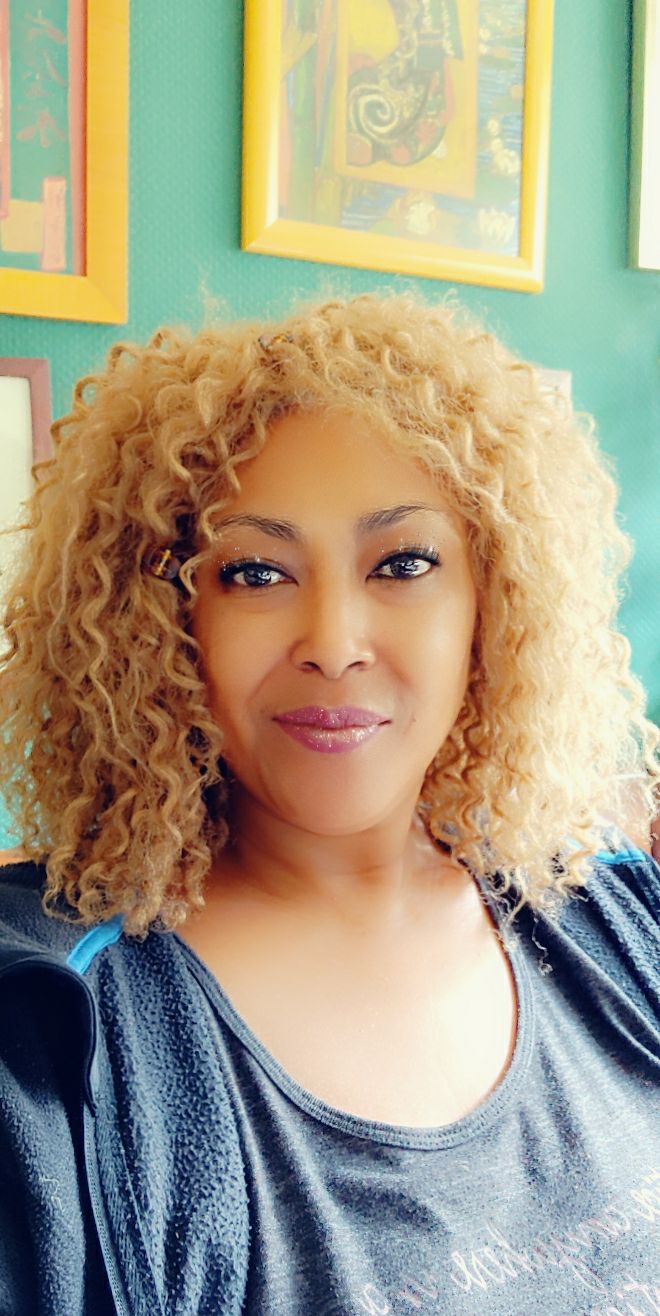 Fobb’s involvement with Democrats Abroad began in 2016 after she learned of a local women’s march. In 2017, she was elected communications coordinator of Democrats Abroad Germany and worked with the women’s caucus. However, she found the lack of a black caucus disappointing.

The logical solution was to create one. She quickly found others willing to help and established a steering committee in August of 2017. Just two months later, the Democrats Abroad Global Black Caucus was up and running. Today, the caucus has 1600 members across the globe, and focuses on issues of “universal justice.” It seeks to engage with a variety of issues impacting African-Americans both domestically and abroad, such as the justice system, economic inequality, and subconscious bias. (Click here to read more about the Global Black Caucus).

Much of the caucus’s action is centered around encouraging African-Americans living abroad to vote. They’re assembling voters’ guides, working with African-American groups, and leaving “no stone unturned,” as Fobbs puts it. The recent Black Lives Matter protests in the United States have kicked their work on voting rights into high gear.

The caucus also partnered with WeGlobal, a University of Michigan-based research project that surveys African-Americans living abroad. They worked together on initiatives to get the vote out, and tell the stories of African-Americans across the globe.

The goal, as Fobbs sees it, is one where nearly all of the nine million Americans living abroad exercise their right to political engagement. In particular, there’s a need to reach out to Americans living in relative isolation, outside of major expat hubs.

“Getting the vote out is critical,” said Fobbs.

She’s also a member of the LGBTQ+ Caucus, and hopes to collaborate further and create events for Black LGBTQ+ individuals.

“I want young children of color to see adults [like them],” Fobbs said. Adults who “accept that you don’t have to be straight, that people will still like them.”

Ultimately, the soul of Fobbs’ activism comes from her desire to create a better world.

“I want everyone to have universal, unconditional human rights,”  she said. “We all deserve to live our lives the way we want and to do the things we want.”