posted by Fred Kuhr |
September 07, 2020
Renitta Shannon made a name for herself in Georgia politics by doing something many thought couldn’t be done — defeating incumbent state Rep. Rahn Mayo in the 2016 Democratic primary. Shannon credits her “bold progressive message” for her victory. 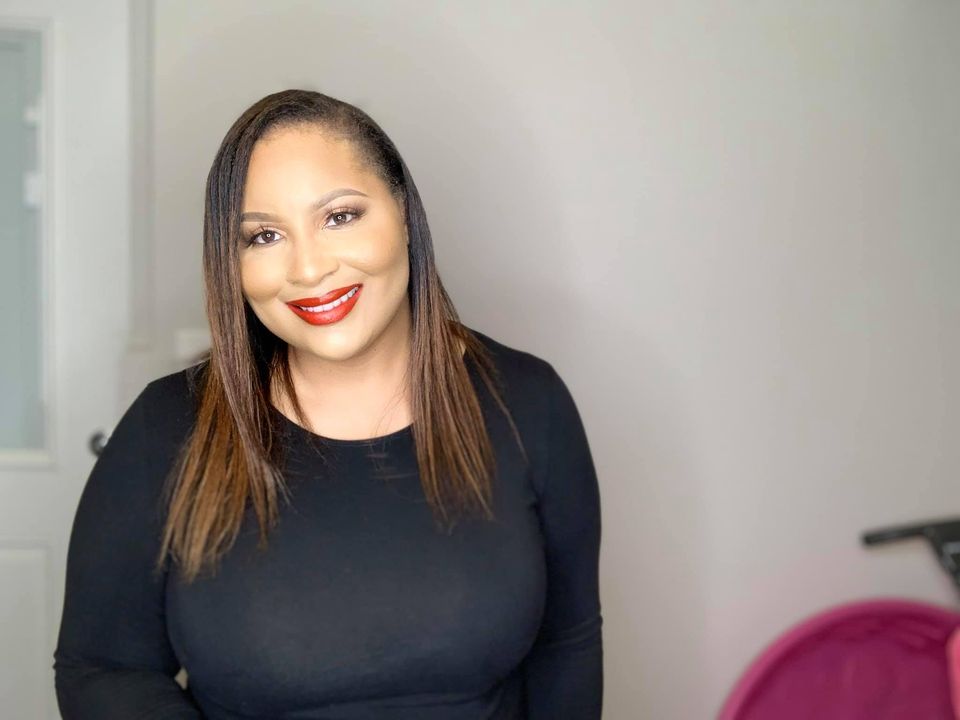 Shannon, 40, later came out as bisexual, making her the first bisexual legislator to serve in Georgia’s legislature. But it’s another part of her biography that has made the most news. At 22, in her final year at the University of Florida, she had an abortion.

This experience has led Shannon to become an advocate on the subject. She says she is committed to ensuring that others have the infrastructure and guidance they need. She speaks on national platforms, such as the Reproductive Freedom Leadership Council and the Center for Reproductive Rights, about her personal abortion story and the importance of abortion rights.

In her first year as a legislator, Shannon was recognized as one of the “Most Valuable Legislators” in The Nation Magazine’s 2017 Progressive Honor Roll for her work on sexual assault policy. In 2018, she was the keynote speaker at the Center for Reproductive Rights conference.

Shannon was a part of the “Making Change at Walmart” tour, speaking about economic justice issues for workers. She also published a piece in The Brown Girl’s Guide to Politics during Pride Month on “Why It Matters to Elect Queer Black Women to Public Office.”

Shannon is also a fierce LGBTQ+ rights advocate. “It’s time we end legal discrimination in housing and employment for LGBTQ+ Georgians,” says Shannon. “Georgia law does not protect against employee discrimination, based on sexual orientation or gender identity. In most of Georgia’s cities there is zero protection from housing discrimination based on gender or sexuality, which many LGBTQ+ Georgians face. A person’s gender or sexuality should never be the reason you lose employment or housing.”