Most politicians running for reelection just have to contend with challengers on the ballot. But this year Scott Wiener, a California state senator from San Francisco, has also had to deal with homophobia, anti-Semitism and death threats on social media from followers of QAnon conspiracy theories. 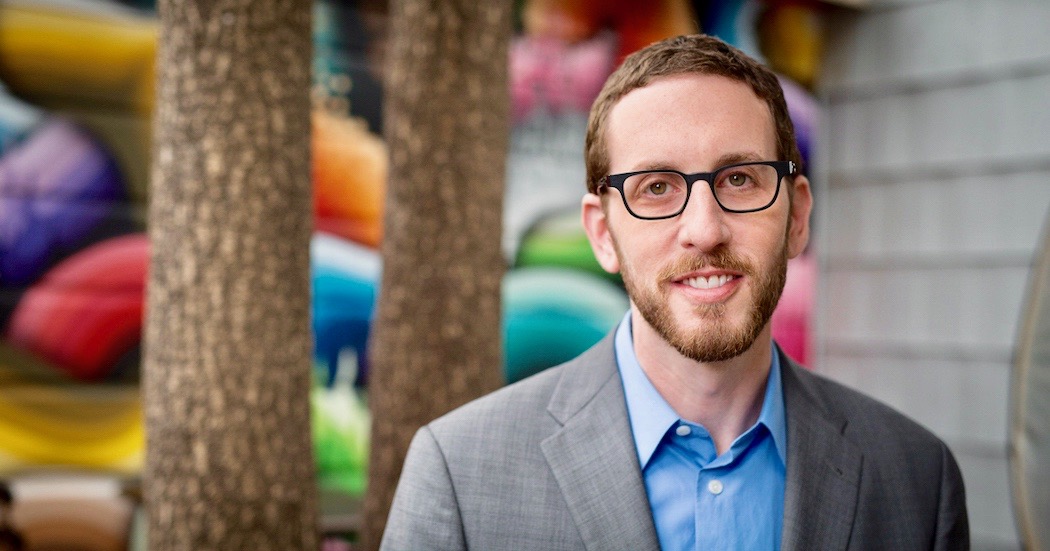 Wiener, who is Jewish and gay, was first elected to the District 11 senate seat in 2016. Prior to that, the 50-year-old attorney served on the San Francisco Board of Supervisors, holding the seat once held by gay civil-rights pioneer Harvey Milk.

Wiener says he has been targeted for his Jewish identity in the past, and President Trump has only made the situation worse by fanning the flames of hatred in the United States. “In that world, it’s sort of par for the course,” he told Haaretz newspaper. “You attack the Jews, and that’s been unleashed under this president.”

Since 2016, Wiener has authored 36 bills that were signed into law. Among them are SB 35, a landmark bill to streamline housing approvals in cities not meeting their housing goals; SB 822, which enacts the strongest net neutrality protections in the nation; SB 700, which significantly expands access to renewable energy storage; SB 923, which modernizes California’s eyewitness identification standards to ensure innocent people are not sent to prison; SB 136, which reduces mass incarceration by repealing California’s most common used sentence enhancement; SB 219, which protects LGBTQ seniors in long-term care facilities; and SB 159, which allows pharmacists to provide HIV-prevention medications (PrEP and PEP) without a physician’s prescription.