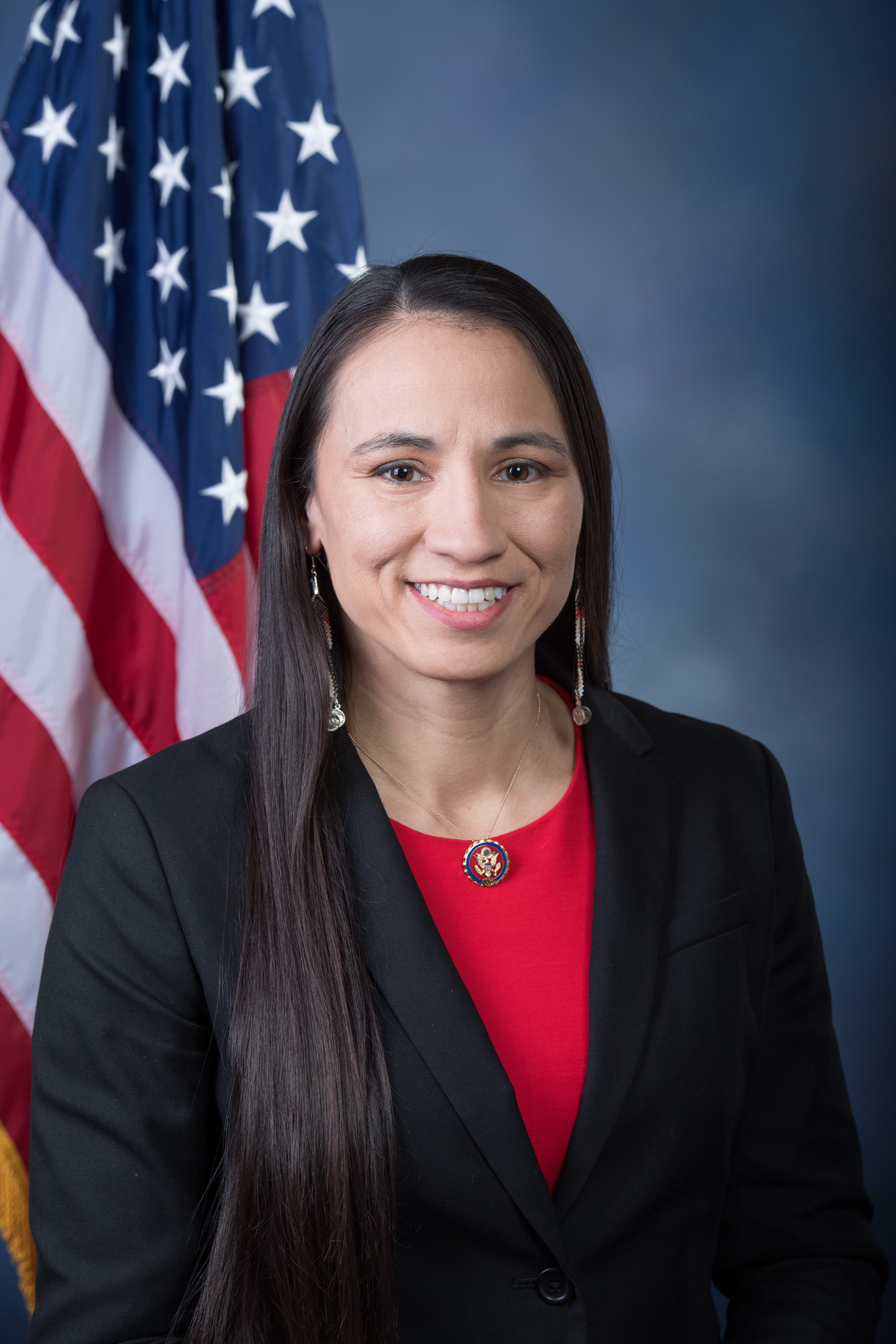 She is also a former professional mixed martial arts fighter. And now she’s fighting her first reelection battle so that she can continue to represent Kansas’ 3rd congressional district, which encompasses most of her state’s side of the Kansas City metropolitan area.

Her first term in Washington was spent tackling the issues she says are most important to Kansas families, including strengthening public schools, lowering the cost of healthcare and prescription drugs, and making sure the government is working for the people.

Davids was raised by a single mother who spent more than 20 years serving in the U.S. Army. A graduate of Leavenworth High School, Sharice was the first person in her family to attend college. She worked her way from Johnson County Community College to Cornell Law School, juggling multiple jobs to put herself through school.

Davids went on to work in economic and community development on Native American reservations, helping tribes to create programs and initiatives for growth. This work inspired her to apply for the prestigious White House Fellowship program, where she served under President Barack Obama.

When she returned home to Kansas, she was disheartened by the way the 3rd District was being represented in Washington, she says. “I decided to run for Congress to give Kansans a voice who represents our values and interests, and to make sure everyone had the same opportunities to achieve their goals that I did."