Marisa Grimes is DA's all-star volunteer in Rwanda, where she has been based since last August with a nonprofit organization working with smallholder farmers. Marisa is a lifelong Democrat from a long line of Democrats. In fact she was born abroad and grew up in Singapore however, she graduated from high school in Auburn, NY, the final home of the great American civil rights hero, Harriet Tubman. Marisa voted for the first time in 2008 as a freshman studying International Relations at George Washington University, and was on the National Mall to celebrate Barack Obama's inauguration. 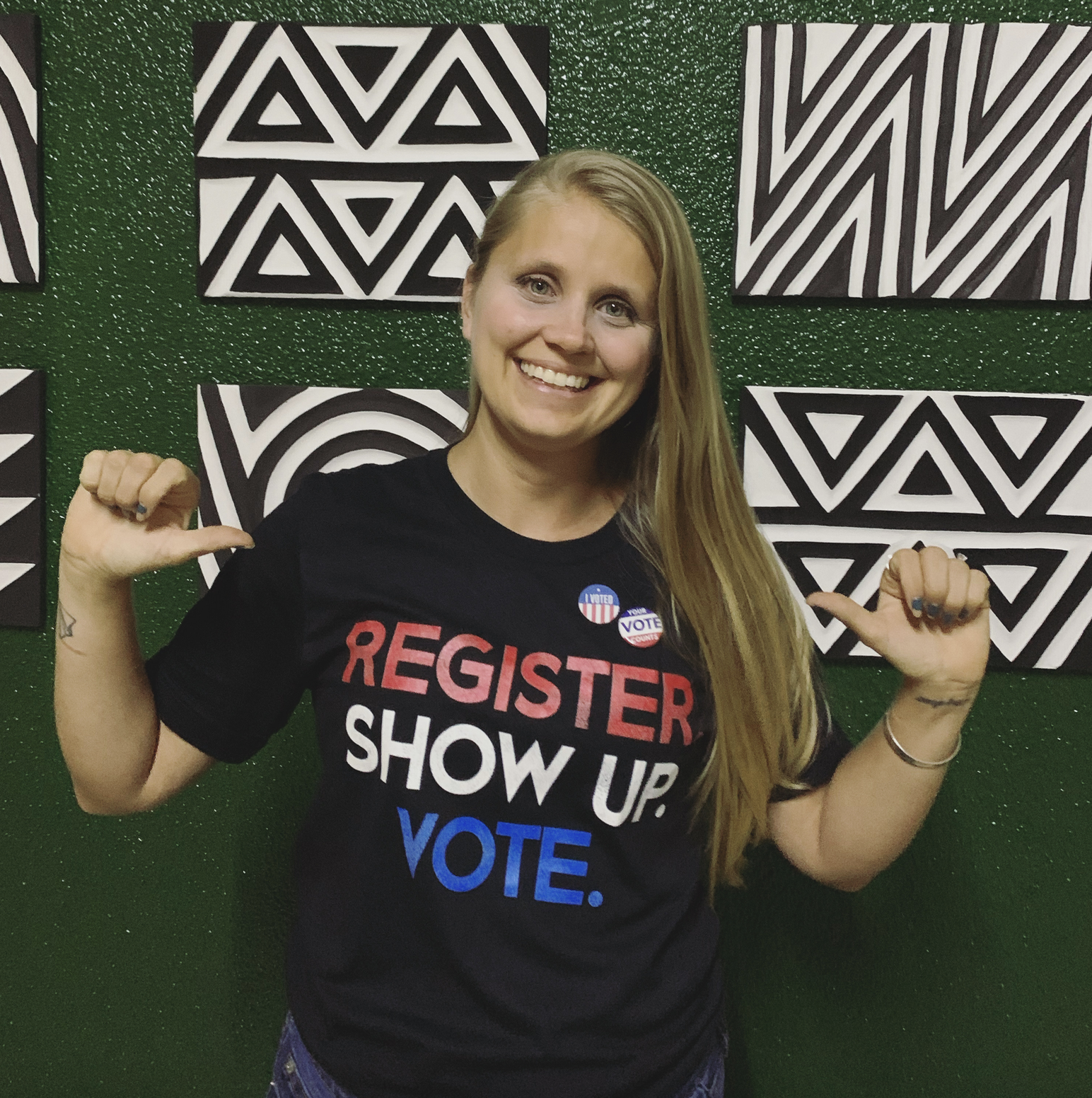 Following graduation, Marisa relocated to Tanzania where she first worked as a volunteer teacher before joining One Acre Fund in 2014. Together with her husband Brady, a startup entrepreneur focused on electric motorcycles (how cool is that!), Marisa returned to Rwanda for a second One Acre Fund assignment, but was determined to support the Democratic Party in East Africa. Her first event last November was attended by ... only one fellow Dem!  However, undeterred, she continued to hold awareness events and build a database that now numbers 58 resident Americans.  Her efforts resulted in more than 20 Americans casting primary ballots through a Ballot Assistance Event, many of whom had no prior idea that they were eligible to do so. 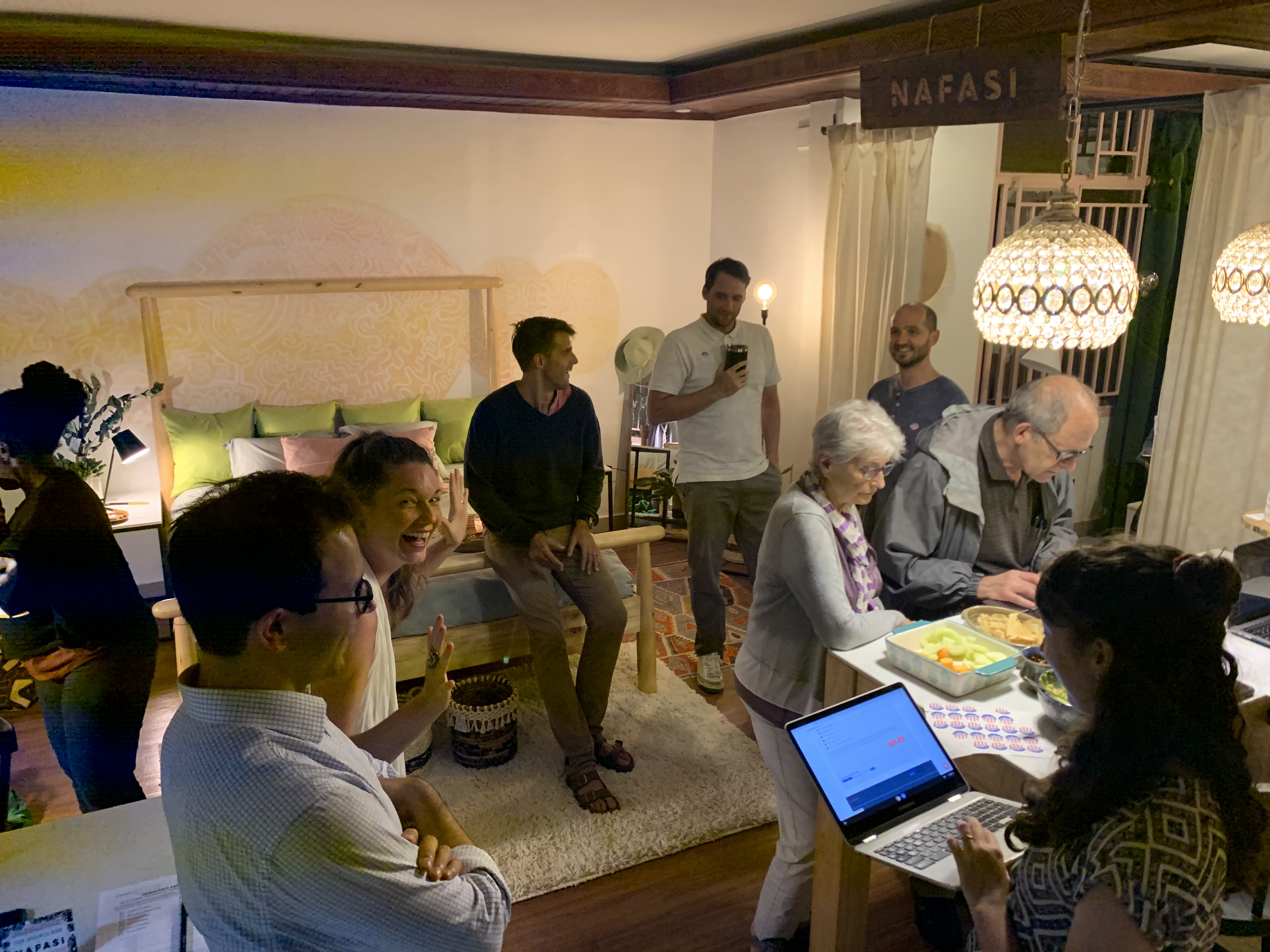 Marisa, thank you for your ongoing efforts to bring the Democratic Party message to East Africa!

Do you live in Rwanda? Register as a Democrat Abroad or join the Dems Abroad Rwanda Facebook page to get connected!