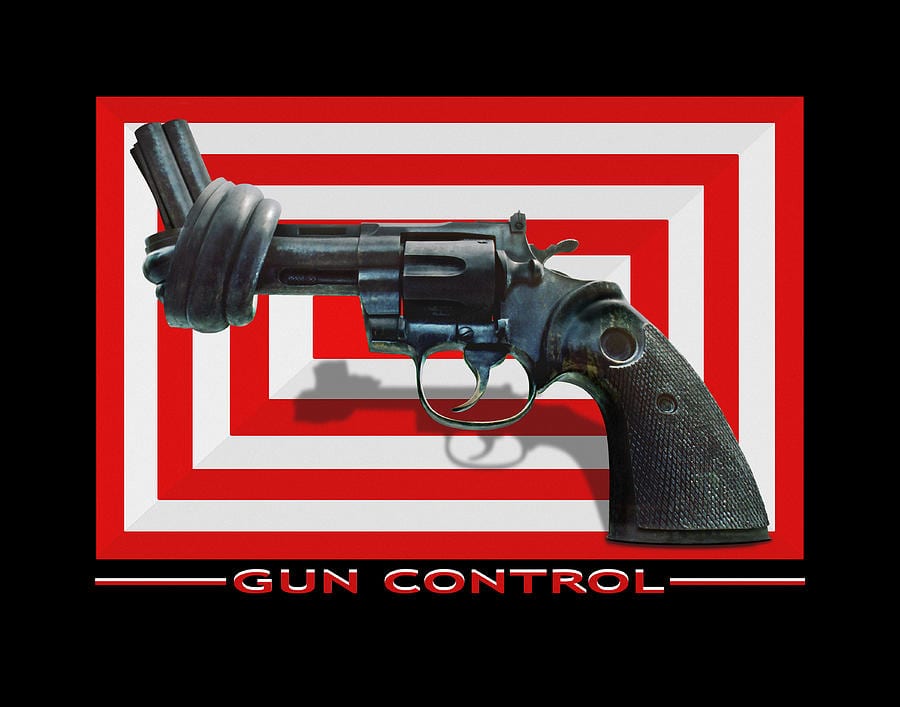 America has another, parallel issue. An issue that enables the sick and the lost and the angry to inflict that desperation on others

The older I get the more I grow to hate them

"But what about Switzerland?" Some ask

I've lived in Switzerland. I never saw a gun. They are locked up and highly regulated. Getting one requires qualifications. It also requires taking training courses

But as it is any Tom Dick or Henry can walk into a freaking Walmart and pop out with enough ammunition to outfight God and all His angels.

It is more that absurd. It is perverse. It is disgusting. It is wrong. And it poisons everything.

No wonder cops kill at exuberant rates! Everyone they talk to might end their lives in a heartbeat. They have every reason to walk the streets scared and panicking.

No wonder many emain disproportionately afraid of the poor, the minority, the young man on the street corner! The frightened have often never been hurt before, but the cost of being wrong, of making a misjudgement, is infinite.

Can this possibly be the best we can do? Can the benefits some gain from this social toxin possibly be high enough to warrant the cost?

America has too many weapons to ban them or confiscate them.

Showing them how to properly use, store, keep, and clean their weaponry.

Showing them when it is not appropriate to flash their weapons. Showing them that guns are, above all, tools that kill, not playthings, not collectables. They kill. They were made to kill. People need to be constantly reminded of that.

And the US needs a proper gun register. Did you know the government still doesn't have an electronic register? It is more than absurd, more than Kafkaesque. It is vile.