Save this for later…. just in case

How to Get an Illegal Abortion

I’ve been helping women outside of the US get safe illegal abortions for years. 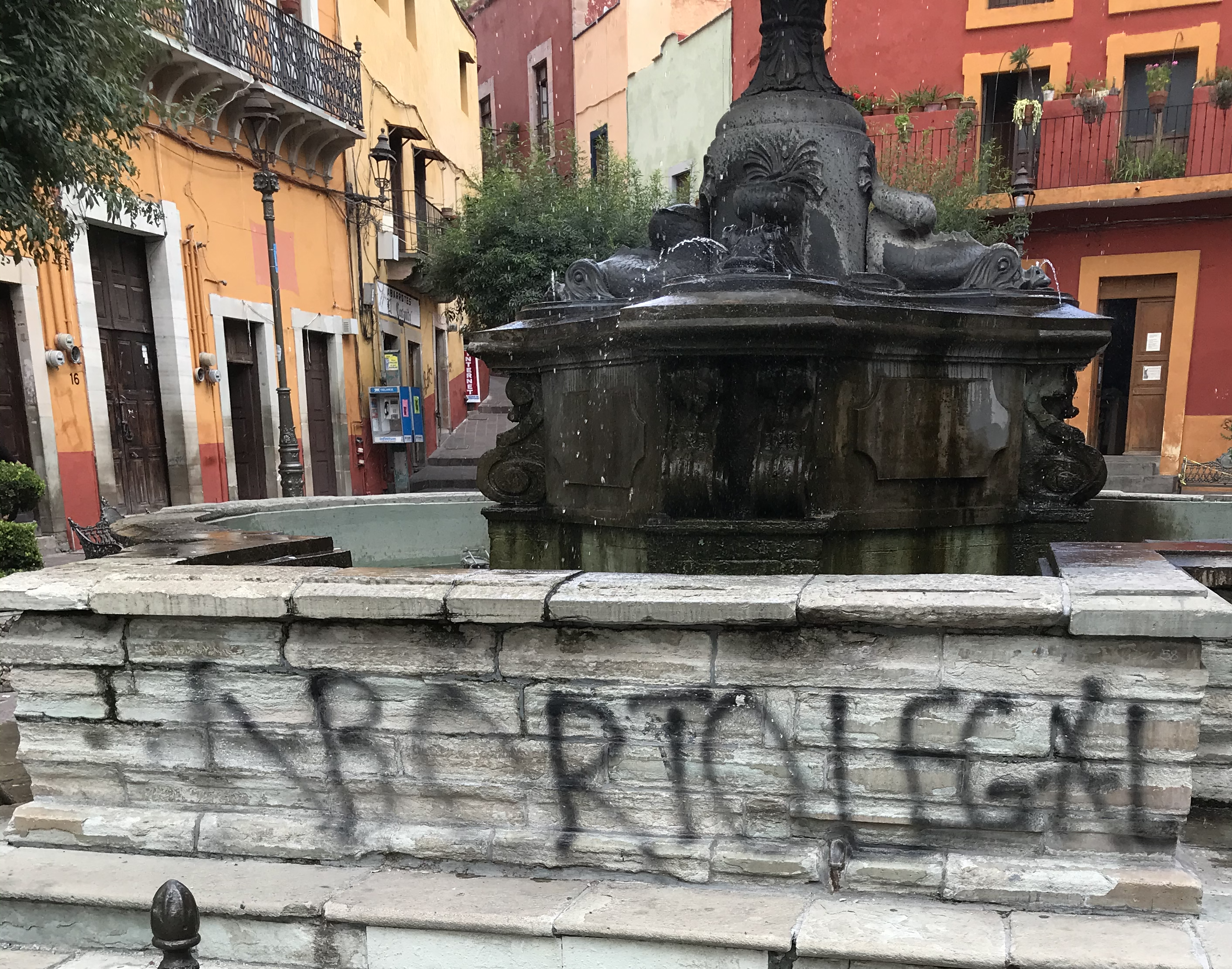 Throughout Latin America, Africa, and parts of Asia, abortion remains highly restricted yet commonplace. While many, especially young and marginalized women, still resort to sharp objects or dangerous cocktails, there are now safer options than in the pre-Roe days.

Many Americans already lack practical access to legal abortion due to onerous restrictions in a number of states. Millions more would join them if abortion was decided at the state level.

So if you are thousands of miles from a legal abortion, what are your options, short of crossing a border?

Here is what women in developing countries do, and how professionalized medicine in the US would make it easier for me to get an abortion in my adopted home, the most conservative state in Mexico, than in my native state of North Carolina. It’s time to start preparing for the worst.

The New and Improved ‘Back-Alley’ Procedure

Most surgical abortions in the first or second trimester do not require an operating room thanks to the invention of the Manual Vacuum Aspirator (MVA). Think a giant syringe with a blunt plastic tip. Clinicians are trained to use it by sucking seeds from a papaya.

MVA is also used for incomplete miscarriages, so is available to clinicians no matter what the legal status of abortion. In developing countries, private clinics and even public hospitals routinely use MVAs to perform illegal abortions off the books- for those who can pay.

How many clinics or hospitals in the US will be willing to risk being shut down for performing illegal abortions? Probably none, since abortion clinics are closing all over the country when they can’t comply with new operating restrictions. How many clinicians will be willing to put everything on the line to do an abortion in their guest bedroom? Likely some, but not nearly enough.

How many would teach lay people on a papaya? Networks of women who perform illegal abortions have happened before - learn more in this podcast. Sound like a risk you are willing to take? Then buy a speculum, and if you live in the tropics, plant a papaya tree. Just in case.

DIY - there’s an app for that

The other way women in developing countries have safe abortions is by taking misoprostol, a pill that causes uterine contractions. The drug was developed to treat ulcers and pregnancy was labeled as a contraindication; women in countries with restricted abortion but lax perscription enforcement quickly caught on to the practical uses of this side effect. It leaves no trace and looks clinically like a miscarriage.

Hesperian, publishers of the “Where There Is No Doctor” books, now has an app on how to use pills for abortion. The Dutch organization Women On Waves, who used to have to sail women into international waters to perform abortions, is now reaching many more on the web with mail-order pills.

Taking misoprostol is easy - the problem for Americans is how to get it. It’s not going to be OTC at CVS anytime before hell freezes over, and mailing it outside of the health system is illegal. Some Texan women have long been crossing into Mexico to buy it at pharmacies. Will misoprostol soon be moved by cartels, available from your corner drug dealer? It could fit between the gaps of Trump’s border fence...

Next time you are in a country without strict pharmaceutical controls, pick up a few boxes of misoprostol (also commonly known by its brand name, Cytotec) for your ‘ulcer’. Just in case.

If becoming part of an underground abortion network or a misoprostol drug smuggling ring makes you nervous, Make sure you request your absentee ballot at votefromabroad.org and VOTE!