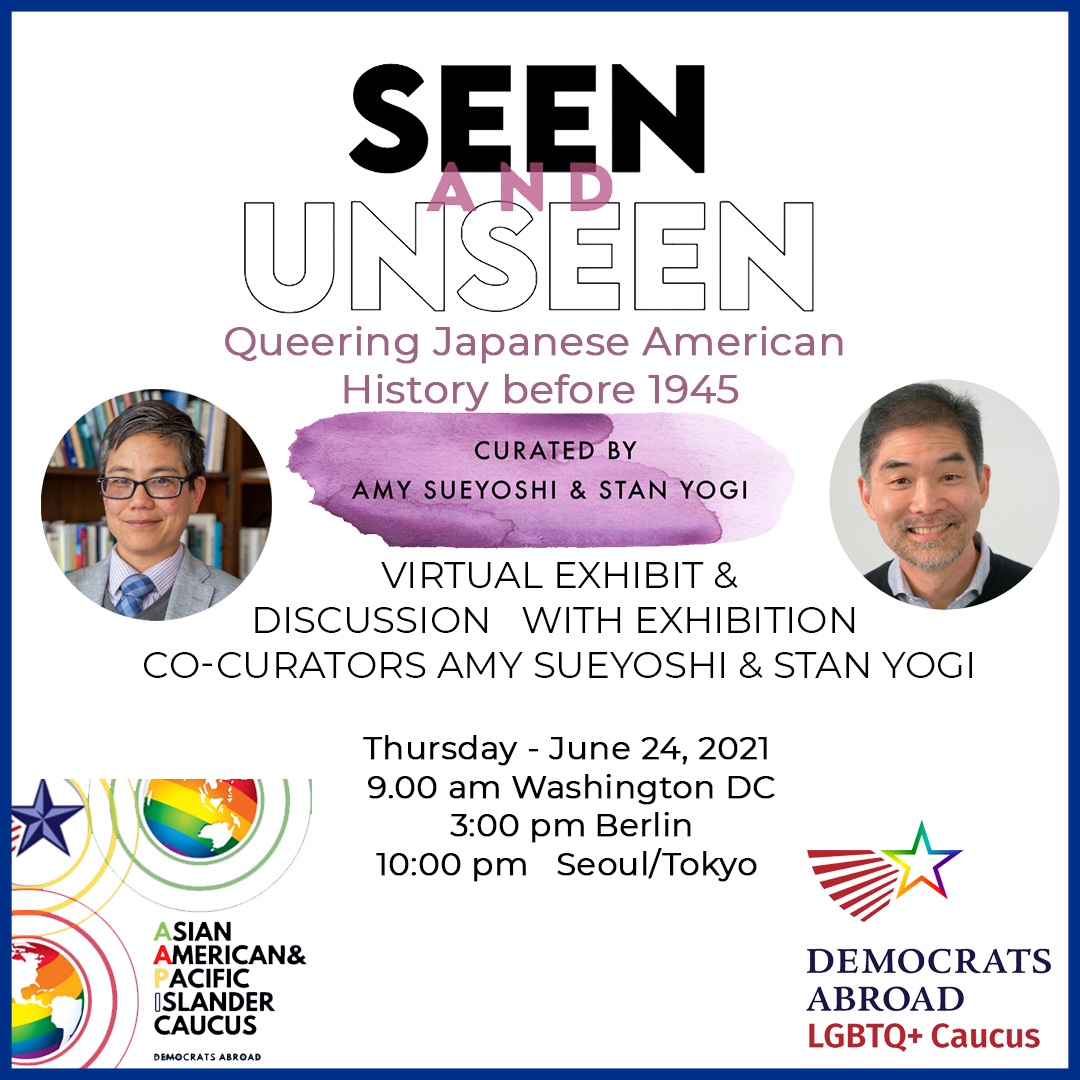 The exhibition explores how queer Nikkei might have felt being simultaneously queer, immigrant, and Asian in America. It reminds us that queer Japanese Americans continue to be seen and unseen today (from Seen and Unseen Exhibition).  The exhibition covers three periods - Queer Traditions in a New World 1890-1918; Queer Kinship in the Interwar Years 1918-1941; and Queerness under Duress 1941-1945.  It also explores white representation of Japanese queer sexualities and how it diverged significantly from how Japanese saw and depicted themselves.

Then join us for a Discussion with the Curators about the development of the exhibition and its role in addressing the past and present struggles of queer and gender non-conforming Japanese Americans.

RSVP Below to receive the Zoom link! 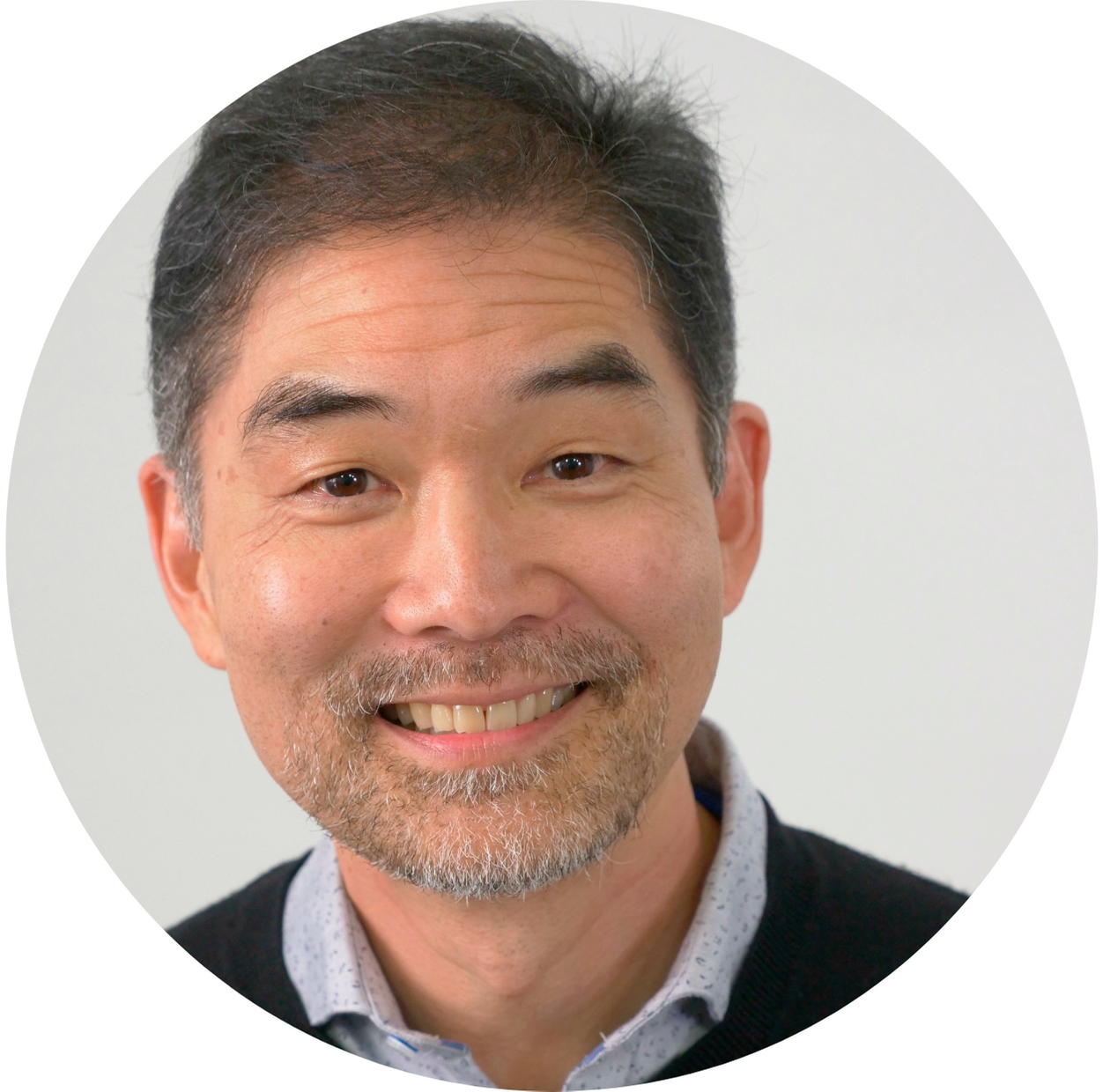 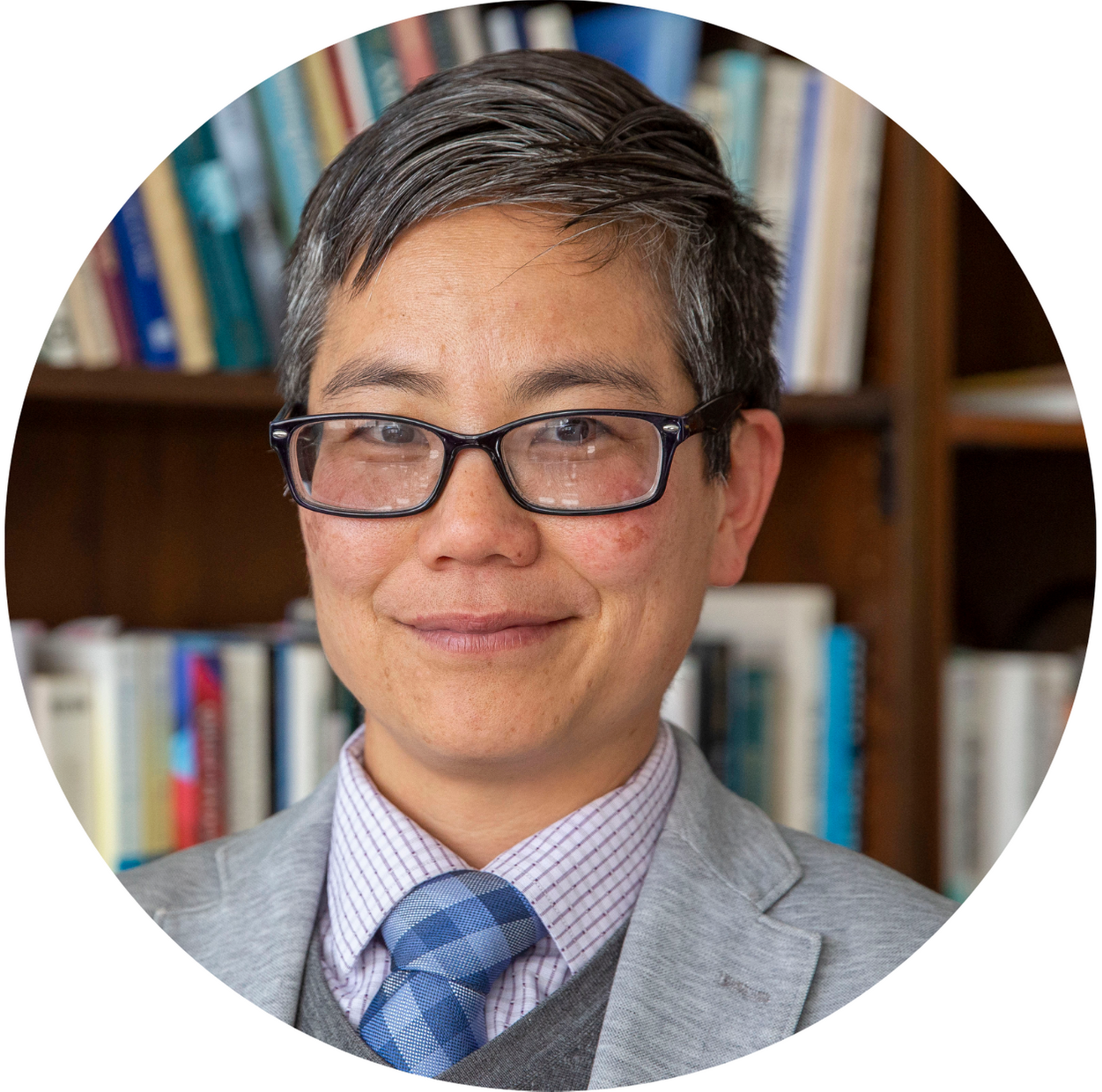