There's more bad news from the Trump Administration regarding sexual assault on campuses.  The U.S. Department of Education announced new rules for universities across the United States. The new rules give more rights to those accused of sexual assault on campus. The definition of sexual assault has been limited, so that the assault must be "severe and pervasive". The rule is being implemented under Title IX, which bars discrimination in federally-funded universities. The rule is clearly a step forward in our country's "don"t believe her" campaign. The regulations also come at a bizarre and inconvenient time, imposing a complex regulation as universities are reeling from Coronavirus shutdowns and measures. The Secretary of the U.S. Department of Education, Betsy DeVos, claims that "civil rights can't wait". Our question: whose civil rights does she want to protect? 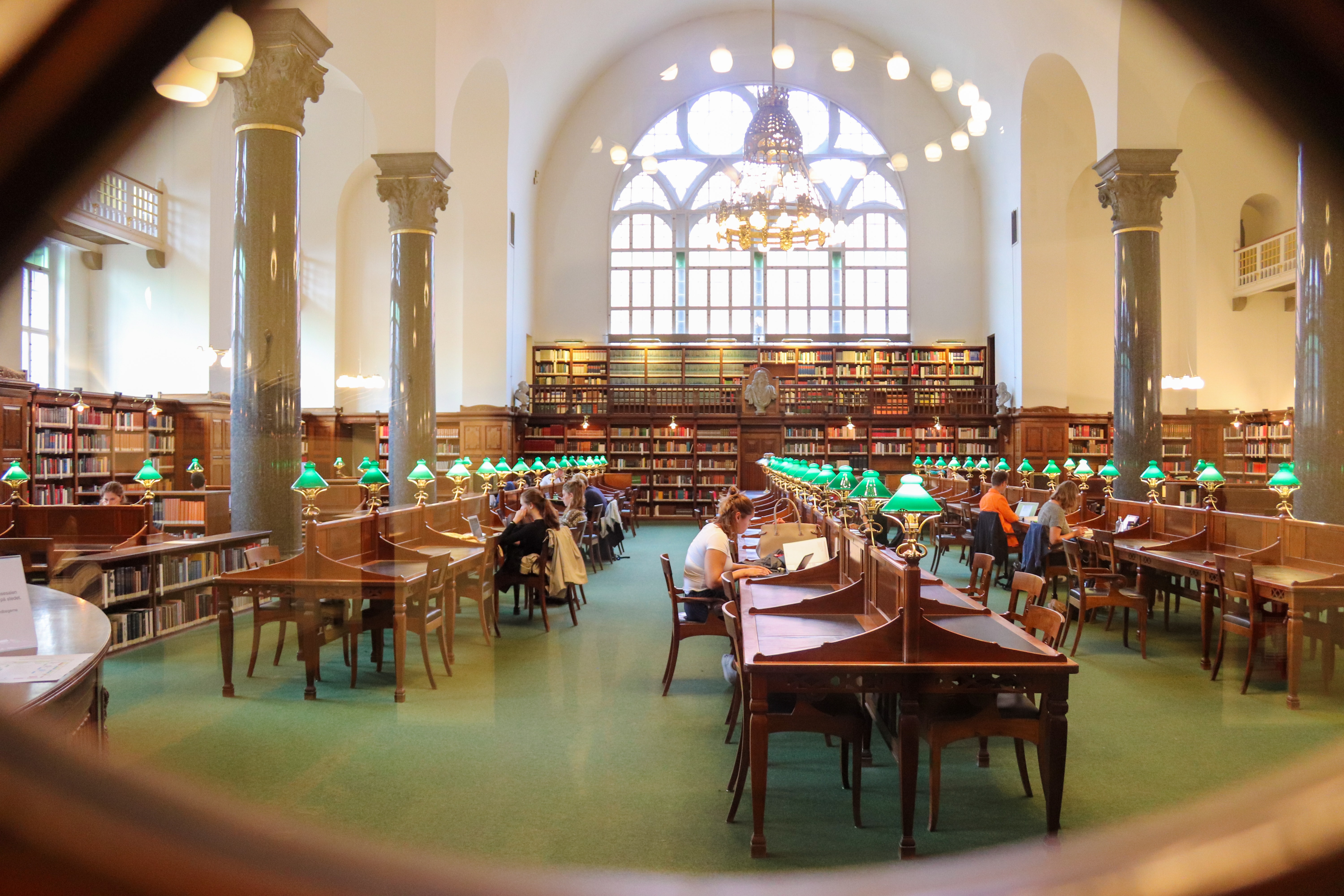