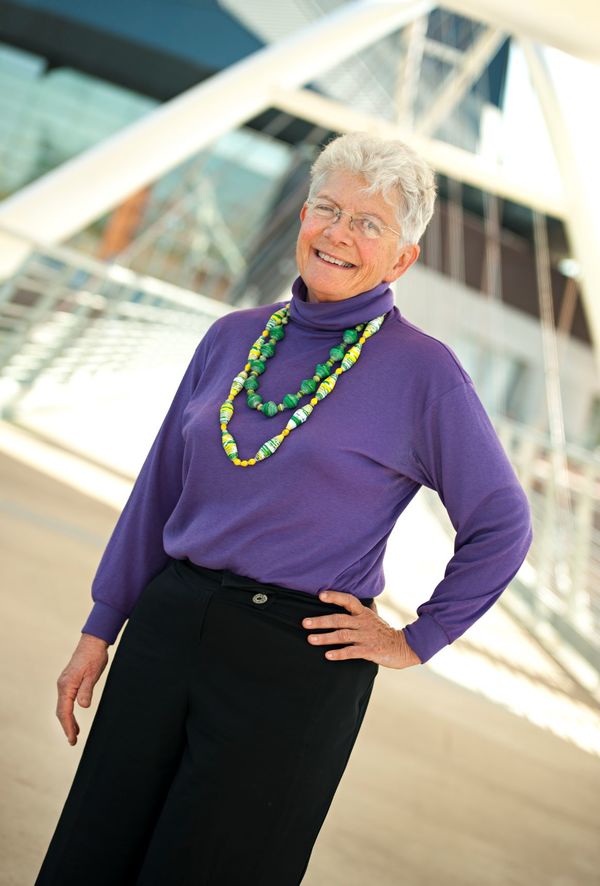 Born in 1947, I grew up being told I could not be the president, or a doctor, or a race car driver. The only options for smart girls were teacher, nurse, or secretary - none of which I wanted to be. I was told not to raise my hand so much in class because I couldn't let the boys know I was smarter than them. At job interviews I was sexually harassed and propositioned. I became a lawyer. In 1973 my divorced sister and chief breadwinner could not get a credit card without her divorced no good husband or her father signing on. She refused. We could not own land, keep our own wages or names, or even our own children. The ERA is long overdue. I have been working on it for 50 years and plan to see it passed for the future before I die. Arizona voter