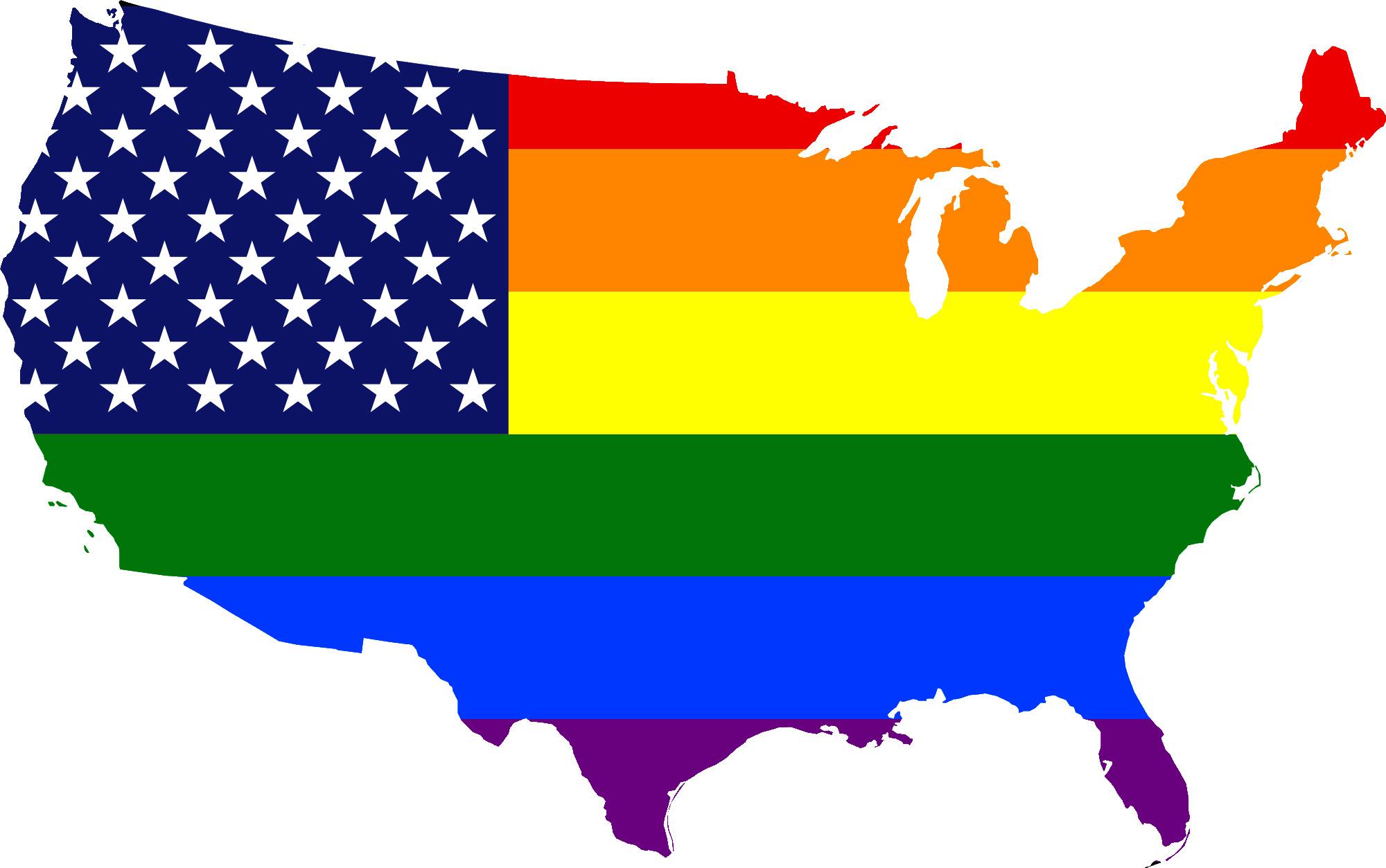 Kentucky’s Senate Bill 90, for one, seeks to allow non-emergency healthcare providers to refuse to perform any procedure if it violates their “religious, moral, ethical or philosophical beliefs.” In Missouri, House Bill 2043 seeks to allow publicly funded child placement agencies to refuse to place children in homes that violate “such agency’s sincerely held religious beliefs.”

In fact, in January of this year Republican Tennessee Gov. Bill Lee signed that state’s version of the anti-LGBTQ+ child placement bill into law. According to NBC News, the bill’s lead sponsor, Republican state Sen. Paul Rose, “conceded during a floor debate that he didn't think the bill was necessary, pointing out that President Donald Trump’s administration is currently proposing a rule that would impose the same protections. Yet he said he advanced the idea because there was no guarantee Trump would be reelected later this year.”

At last count, eleven states have such anti-LGBTQ+ child placement laws on the books, according to NBC News.

Republican legislators introduced bills seeking to limit healthcare for transgender minors in nearly 10 states this past January, with three of those bills carrying criminal penalties, reported NBC News. Florida’s “Vulnerable Child Protection Act” would have made providing certain medical treatments to transgender youth, including hormone therapy, a second-degree felony, with doctors and nurses facing up to 15 years in prison and a $10,000 fine. The bill died in committee in March.

Another issue is identification documents for transgender Americans. In Idaho, for example, Republican Gov. Brad Little signed two anti-transgender bills in March. The first bill prohibits transgender people from changing the sex listed on their birth certificates, and the second bans transgender girls and women from competing in women's sports.

The birth certificate measure is reportedly in some legal limbo, however. It ignores a 2018 federal court ruling that a past law barring transgender people from making the identification changes violated the Equal Protection Clause of the U.S. Constitution.

At least one state Republican Party has gone so far that even some Republicans are speaking out. The recently approved party platform of the North Dakota GOP is so extreme that it’s facing criticism from both sides of the aisle.

The 2020 platform, approved last month, accuses LGBTQ+ people of “recruiting [children] for their lifestyles” and calls transgender women “voyeurs who wish to prey on members of the opposite sex.” It also claims that “LGBT practices are unhealthy and dangerous, sometimes endangering or shortening life and sometimes infecting society at large.”

Some North Dakota Republicans, however, weren’t having it.

“The intent of the delegates was to stand up for individual and religious liberties, and, unfortunately, this language falls woefully short of that goal,” North Dakota Republican Party Executive Director Corby Kemmer said in a statement. “We regret any offense this may have caused, and we will be reconsidering this resolution at a future meeting to bring it more in line with what delegates were attempting to communicate.”

Republican Gov. Doug Burgum made a statement on Facebook: “There’s no place for the hurtful and divisive rhetoric in the [platform]. We can respect one another’s freedoms without disrespecting or discriminating against the LGBT members of our state and our party, whom we support.”

Regardless of the Republicans speaking up, House Minority Leader Josh Boschee, who is North Dakota’s first openly gay state legislator, told Fargo-based In Forum, “Statements like this by the majority party don’t help when it comes to workforce recruitment or retaining the students we educate for 12 to 16 years. We see a lot of people leave the state because of bigotry like that.”

"These changes are really exciting and will make a significant difference in the lives of transgender folks like myself, and people whose gender identity is neither exclusively male nor exclusively female," Gia Drew, program director at EqualityMaine, said in a press release. "We've heard from so many people, as well as from parents of trans and gender expansive youth, who've become so frustrated with the outdated process. I hope the news of these necessary and affirming changes bring some light to people during these unsettling times."

Regarding the Trump Administration’s plans to roll back LGBTQ+ healthcare protections under the Affordable Care Act, Washington State is fighting back. Washington Attorney General Bob Ferguson, a Democrat, filed suit last month, claiming the administration’s new rule violates the Administrative Procedure Act, which states that the federal government cannot implement new rules that violate standing law or constitutional rights, according to The Hill.

The Affordable Care Action (aka Obamacare) prohibits discrimination of a patient based on sex, race, national origin, age, or disability. Trump’s new rule would remove “gender identity” and “sex stereotyping” from the law’s definition of “sex discrimination.” That would allow healthcare providers to refuse care to LGBTQ+ patients.

“We should be working to eliminate discrimination in our healthcare system, not allowing it,” Ferguson said in a statement. “President Trump’s unlawful attempt to roll back anti-discrimination protections under the Affordable Care Act directly threatens the health and lives of Washingtonians. We’re in the middle of a pandemic – broad healthcare coverage has rarely been more critical. I will not allow the Trump Administration to attack Washingtonians’ access to unbiased care.”

With all that is happening at the state and local level, it’s critical that all Americans abroad vote this year, up and down the ballot. State races can be decisive in keeping and winning rights for lesbian, gay, bisexual, transgender, queer and intersex people.