Could 2021 be the year that women finally have equal rights enshrined in the U.S. Constitution? I keep asking myself that question.   I am cautiously optimistic that this could finally be the year.   Women should have been in the Constitution since 1776.  The Equal Rights Amendment was first introduced in 1923.  Last January, Virginia became the 38th state to ratify the amendment meaning that we had finally achieved the requirement for 2/3’s of the states to ratify it.  It should have been added immediately, but once again, it didn’t happen due mainly to politics in DC. 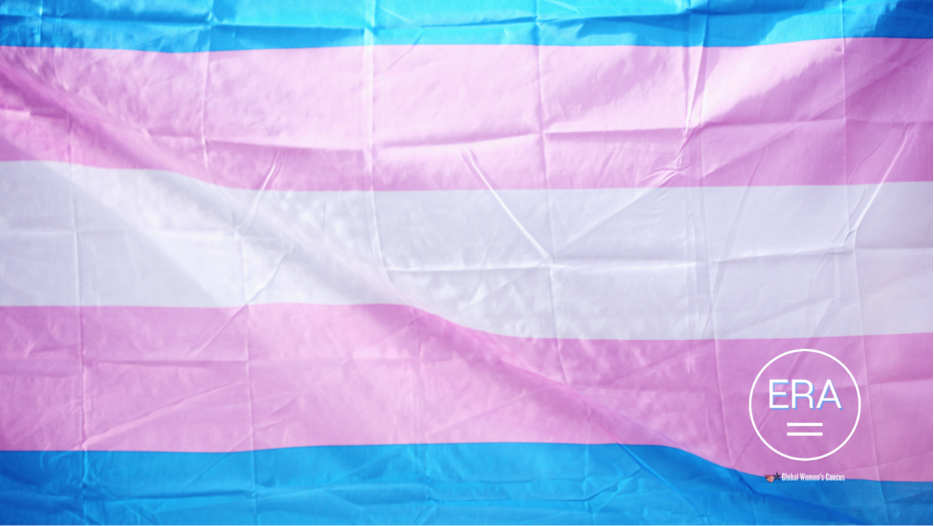 So why do I think there may be a chance it could now be added?  It is all based on Biden/Harris being elected, along with Georgia electing two Democrats, thus lending Democrats a majority to enact legislation near and dear to democratic values.

As I wrote in our October newsletter, the chances for ERA were dependent on electing pro-ERA candidates. Sadly, women’s rights have become a partisan issue with just a few Republicans supporting it. Luckily, we were successful in electing pro-ERA Democrats for the both Executive and Legislative branches.

So, what happens now? The best-case scenario is that once we have the new Attorney General confirmed, that he or one of his deputies (all three women) tell the U.S. Archivist that the guidance given last January from the Department of Justice was wrong, and that he should immediately add the ERA as the 28th amendment to the U.S. Constitution. There are some that believe this will happen within the first 100 days of Biden’s presidency; notwithstanding, the reluctance, based on the preamble to the amendment having a deadline in the past, is mainly disagreement among legal authorities whether the deadline is constitutional or not.

The next best scenario is that the House and Senate quickly submit bills, like in prior sessions, that remove the deadline from the amendment. This passed in the House last year, but was never scheduled for a vote in the Senate. Now that we will be rid of Mitch McConnell as the Senate majority leader, it should pass with no problem by both houses. The only question is how quickly; both Biden and Harris have pledged to help.

Both of these scenarios seem possible for 2021. There are court cases already in the works but once it gets added to the Constitution, that makes the cases seem less likely to be successful.

In addition to adding the ERA to the U.S. Constitution, there are also activities taking place in several states to add rights for women to their state constitutions.

How can you help? You can already start writing and calling your U.S. representatives about supporting the Equal Rights Amendment. Once legislature is introduced, I’ll be updating Democrats Abroad’s ERA page with the details and how to help. You can also always find info about this and other women’s issues on our Global Women’s Caucus page.

This year we plan to expand our work to help not only at the national level but also at the state level.