The Dangers of Misinformation

Misinformation is ‘its own pandemic’ among parents, a recent New York Times article stated. In the final weeks leading up to the 2020 election, a sharp cultural divide can be seen between Trump and Biden supporters, predominantly in the area of whether these supporters adhere to scientifically backed information or not. Likening the spread of misinformation to pandemic-like proportions not only means that misinformation is rampant, but that it is also highly contagious. 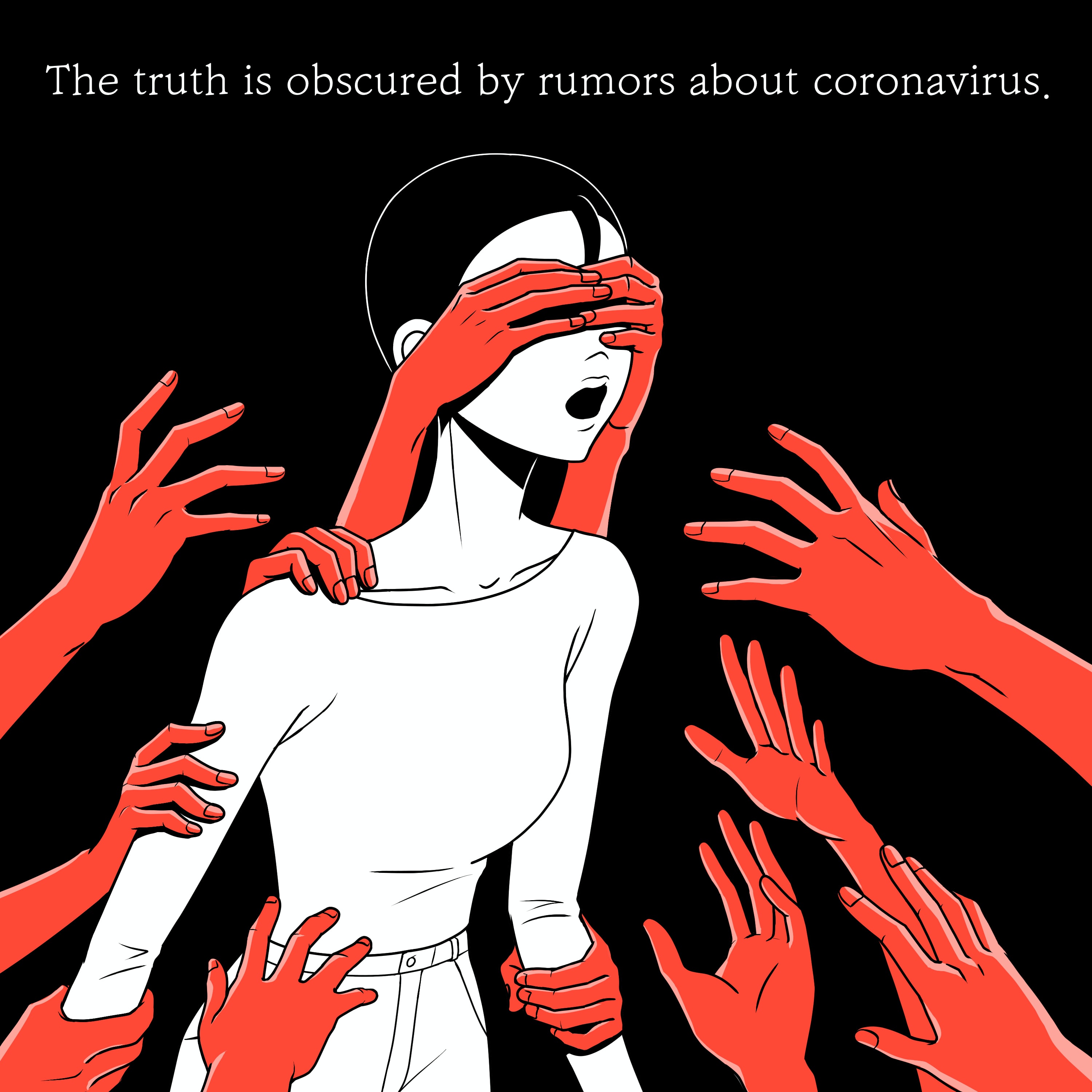 Never before has informing oneself been of such importance, especially for women. This past August, the Federal Bureau of Investigation named QAnon, along with other fringe conspiracy theories, a domestic terrorism threat, and many women, especially mothers, now constitute the base of some of these groups. This demographic shift in support for QAnon came during the summer months amidst strict lock-down measures when parents found themselves, like many others, turning to the internet as a window to the outside world. The #SaveTheChildren hashtag, hijacked by QAnon to promote groundless beliefs surrounding child sex trafficking, garnered a wave of support from mothers thinking they were advocating on behalf of children. These informationally flawed campaigns are designed to provide easy answers to a population eager to gain control of a world that is seemingly more dangerous and out-of-control for their children. Overlaps are also becoming increasingly prevalent among conspiracy groups, like those ascribing to the #SaveTheChildren falsification and anti-vaccination beliefs. These overlaps are resulting in an increased blend of falsities that are exploiting the recent anxieties felt by parents for political purposes.

This action indicates that misinformation is also proliferating the political scene, with a majority of the endorsements for these beliefs coming from some Republicans and Trump, himself. With Biden leading in the female vote, there is concern that women, in particular mothers, are being targeted by misinformation campaigns that favor Trump to gain a highly sought-after political foothold. After all, this strategy was used in 2016 when Cambridge Analytica, a data company that worked on behalf of electing Trump, interfered in the democratic process by scattering misinformation about Hilary Clinton on predominantly Black internet platforms. This effort specifically targeted Black females by creating online identities and garnering trust from the Black community to learn about the issues they were concerned with. Once they gained a following, these actors used misinformation to suppress votes. These campaigns are by no means small; in fact,  the Cambridge Analytica campaign, named ‘Deterrence,’ acquired information to impede the vote of 3.5 million Black Americans in 16 battleground states.

One way we females can take control back is by being critical consumers of information and VOTING. We know that real guidance in leadership involves tackling problems such as health, safety, and education through fair and just policy, not name-calling and science denying. Global problems that indeed exist, such as sex-trafficking and corruption demand leadership that can be trusted, and operates with the intent to afford wellbeing to ALL. Joe Biden and Kamala Harris are those leaders, and have affirmed to govern based on information reflected in science and the aim for equality. On November, or better yet, NOW, send the message that we will not be targets of misinformation, but are the protectors of knowledge based on irrefutable evidence.