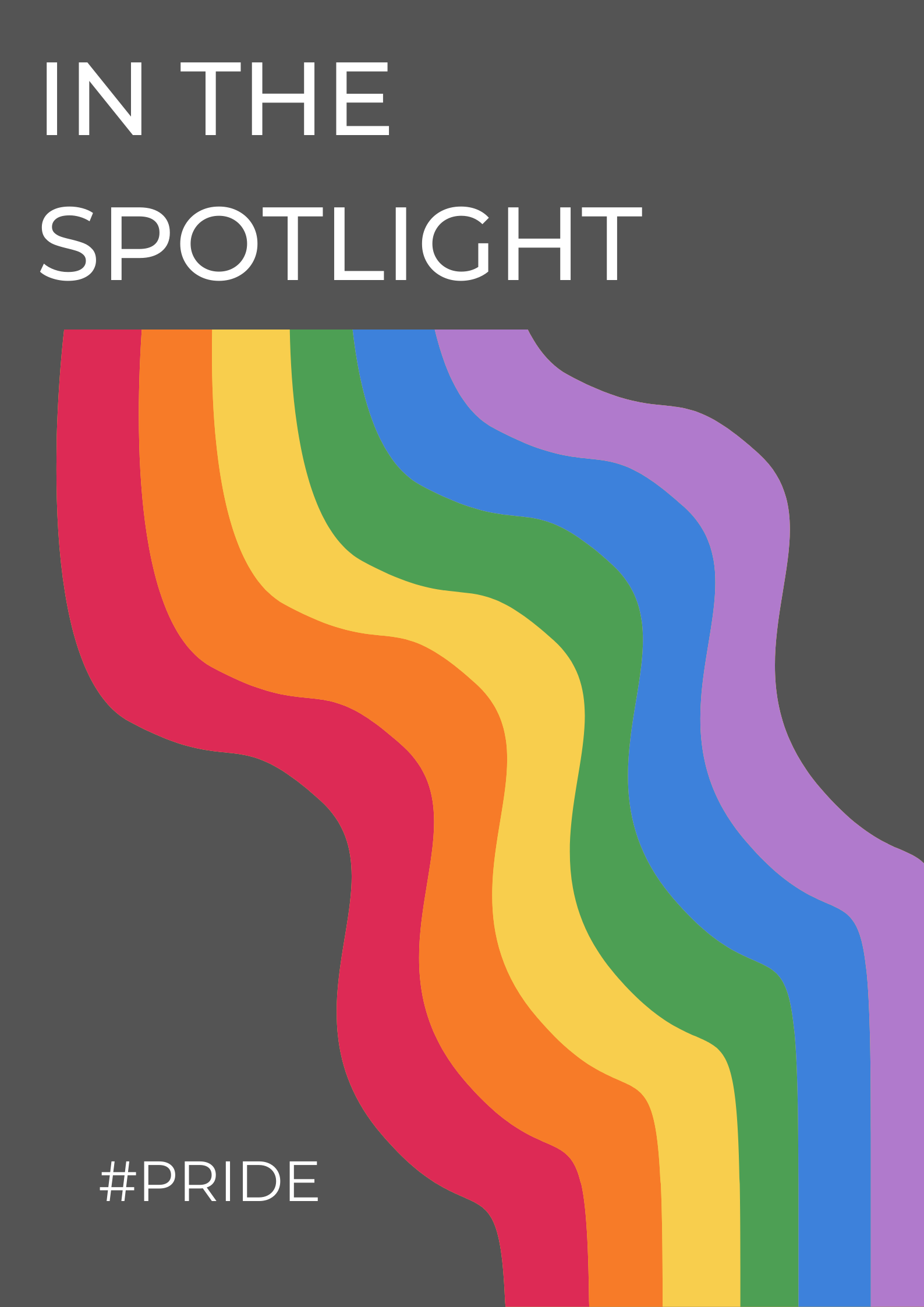 Fifty-one years ago, Frank Kameny coined the adage “Gay is good” to offset the historic anti-gay agenda that news, media and religious institutions have peddled since the first European settlers dropped anchors on American shores. Kameny’s alliterate campaign was inspired by “Black is Beautiful,” the movement conceived of by civil rights organizer, Stokely Carmichael. This is a testament to the longstanding relationship between minority groups as none of us can truly feel progress while any of us are left behind.

As we enter Pride this June, we pay tribute to those who paved the way for us to celebrate so freely now. Much progress has been made in the last half century by means of expanded space in the world for lesbian, gay, bisexual, transgender and queer (+) folks through legislation, marital securities, fair housing and basic human rights. But rest we cannot. With the recent wave of attention and scrutiny trans rights have received, we are reminded to remain diligent in our protection and advocacy for every branch of our LGBTQ+ family. We must recognize the nature of intersectionality and its effect on everyone in our communities.
In 2010, Michelle’s husband, Barack, said it best when he called upon Americans to "observe this month by fighting prejudice and discrimination in their own lives and everywhere it exists.” And that is what we must continue to do. Fifty years on, we commemorate the Stonewall Riots through marches and parades every June. We take to the streets announcing “Gay is good,” as we rewrite the messaging of the conservative agenda. Most of all, we celebrate Pride month to acknowledge the many colors our LGBTQ+ brothers and sisters add to what it means to be human. Please join your GWC community in celebrating Pride this June.
Do you like this post?
Tweet