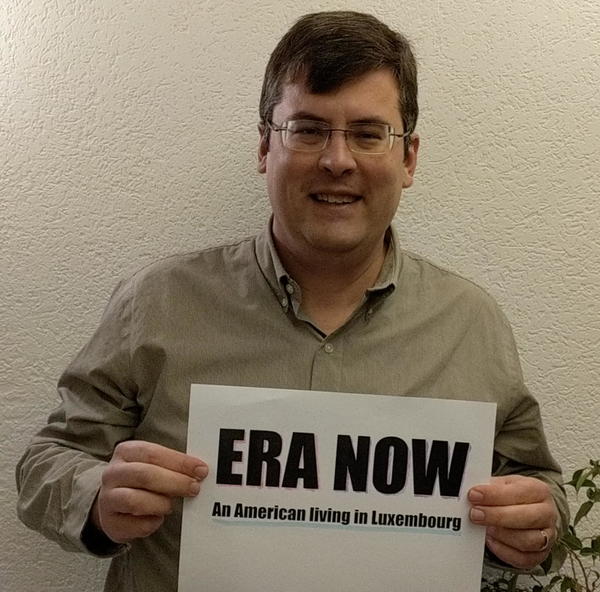 The story of the Equal Rights Amendment spans most of my lifetime, and its delay is a milestone in the titanic shift in American politics, away from social justice and the common good, and towards the horrifying attitudes that are sometimes called Reaganism.

Some commentators and historians see the long-fought-for end of Reaganism in the 2020 elections and the legislation passed by Democratic lawmakers over the past year at state and national levels. It would be fitting to overcome those malignant forces that opposed the ERA at last and seal the toxic landfill of backlash by adopting the ERA now. NOW! The countless women's stories of why the ERA matters -- and the efforts of those who worked so hard but passed before we reached this goal -- speak for themselves.

The persistence of unequal pay, discrimination in criminal justice, and misogynist culture in the United States tells us that we need more tools for pursuing justice and progress. The ERA is a simple, plain, and unqualified tool for the feminist project. We cannot let technicalities and cowardice keep us from this improvement to the U.S. Constitution.