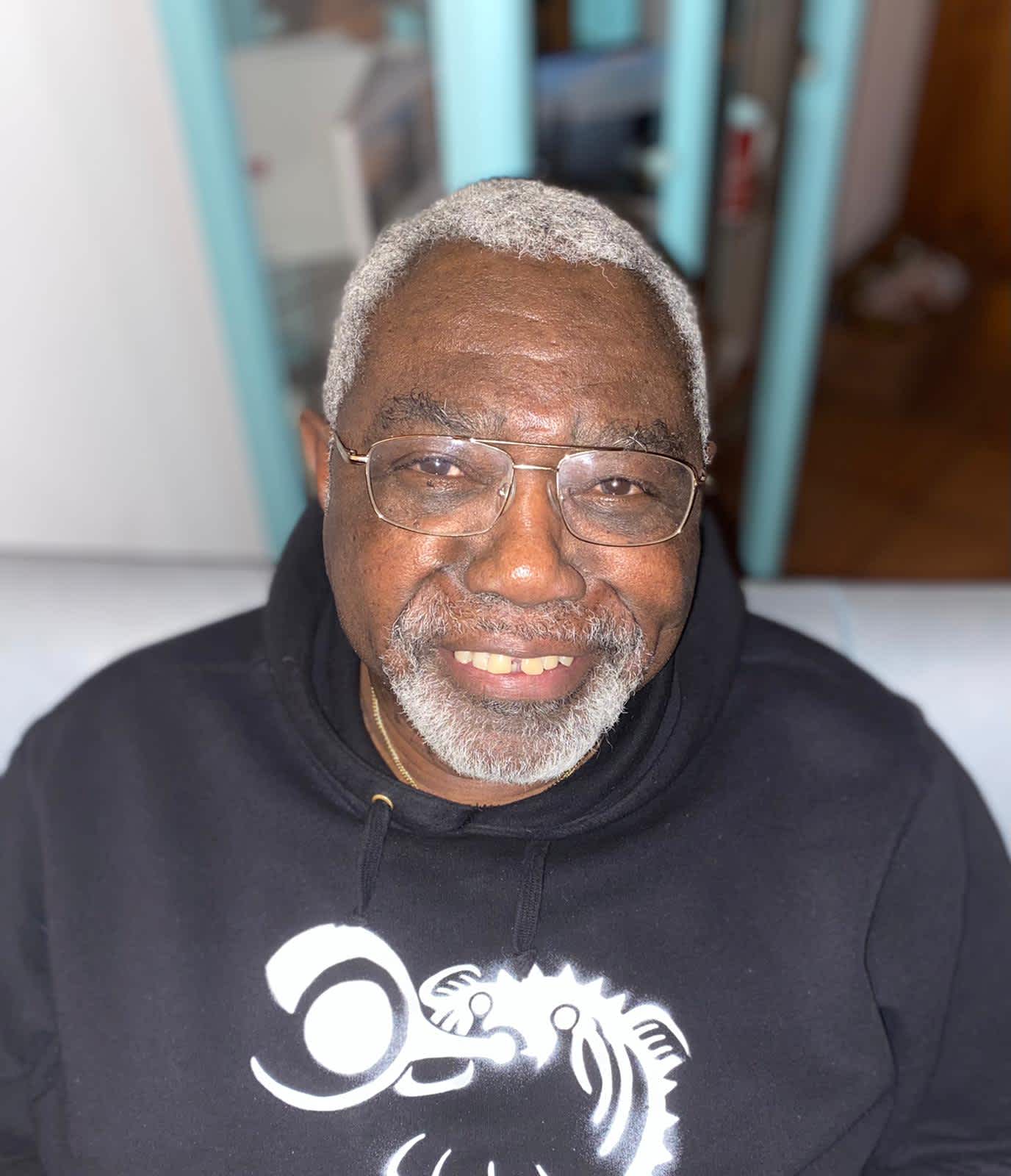 Robert V. Scott I am requesting your support to be re-elected DPCA Voting Representative for the 2021-2023 term. I joined Democrats Abroad in 2003 after seeing an advertisement in an inflight magazine while flying between Germany and the USA. For many years I was a member in name only, in that I made the occasional donations, and voted from abroad in national elections. After the 2016 elections, I felt compelled to become more involved. I was nominated from the floor at the 2019 AGM and was elected to be a DPCA Voting Representative. The past two years have been both enlightening and rewarding. Now that I have finally learned the job, I would like to return to the position to improve on my performance while representing DAG best interest. Over the past two years I have worked with the Global Black Caucus, the DAG Veterans and Military Families Caucus, the Global Veterans and Military Families Steering Committee, and the Military GOTV efforts in the Kaiserslautern and Wiesbaden Military Communities. I also supported activities of the Asian American and Pacific Islander Caucus. My time in service helped to inform my work with military communities. Prior to the 2020 Presidential elections, we were able to help hundreds of Active-duty Military and their Family Members, get registered, and request their Federal Absentee Ballots. I also participated in all elections that required votes from DPCA Voting Representatives over the last two years. During the 2020 AGM, I participated in a community service effort by helping to distribute food at the local farmer’s market. I am a retired Army Officer who went into Higher Education after retirement. I am currently an adjunct lecturer with SRH Hochschule Heidelberg.