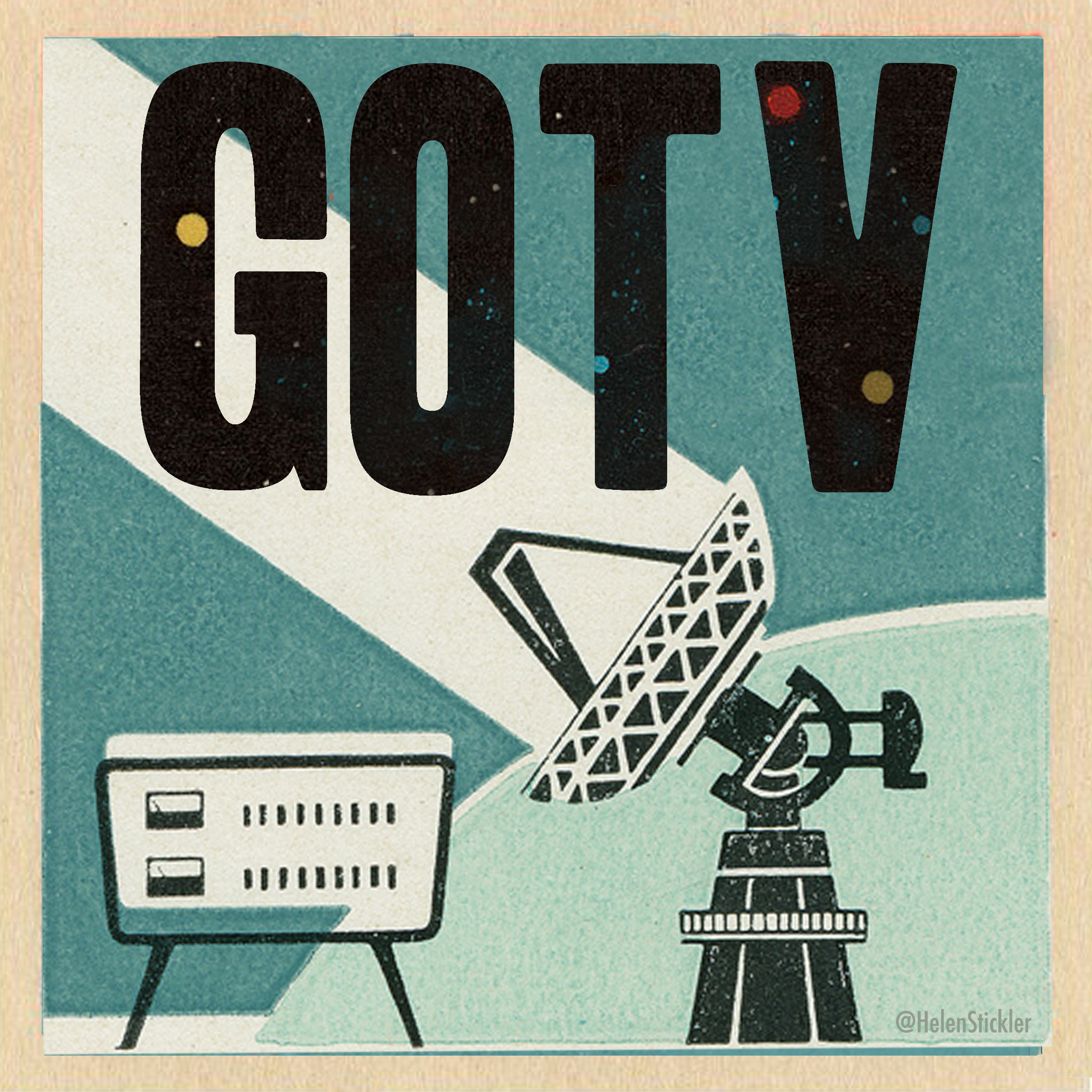 As Americans living abroad, we feel both connected and disconnected from American politics. Many of us vote, at least every four years when the Presidential elections roll around. But paying attention to what’s happening in American politics in between election cycles...maybe not so much.

Until Donald Trump was elected President of the United States on November 8, 2016

The anger that many of us felt was channeled into action to elect Democrats at every level of the government. Much of this activism has taken place stateside. But not all!

Progressives living abroad have been galvanized into action as well. We contributed -  in a number of concrete ways - to help propel the 2018 Blue Wave where Democrats took control of the House of Representatives and achieved many firsts in the election of a diverse caucus of Democratic leaders.

This series of posts is about Activism from Abroad. We are Americans living abroad, like you.  And we want to share with you the tools that we have used and found to be effective and user-friendly. 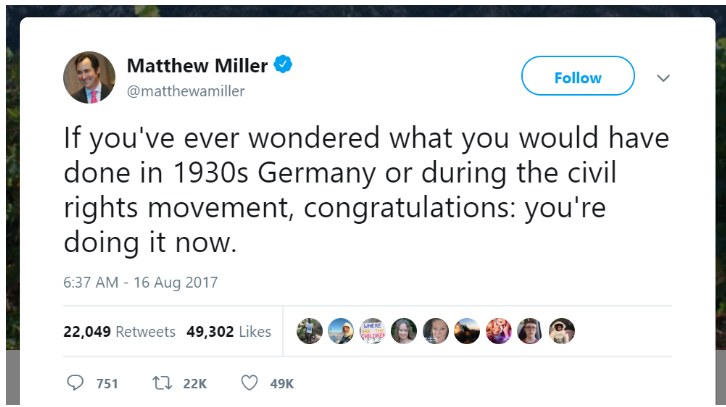 We are not helpless. We do have power and we can take positive action in participatory democracy. Engaging in the democratic process today, in the age of Trumpism, is more important than ever before.

There are a number of ways you can help make a difference, and you can do it wherever you live… including from the comfort of your home! While you do your part from abroad, you can be sure that you are part of a larger, coordinated effort to flip the Congress, win back the White House, and make our elected officials pay attention to their constituents!