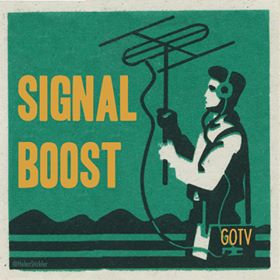 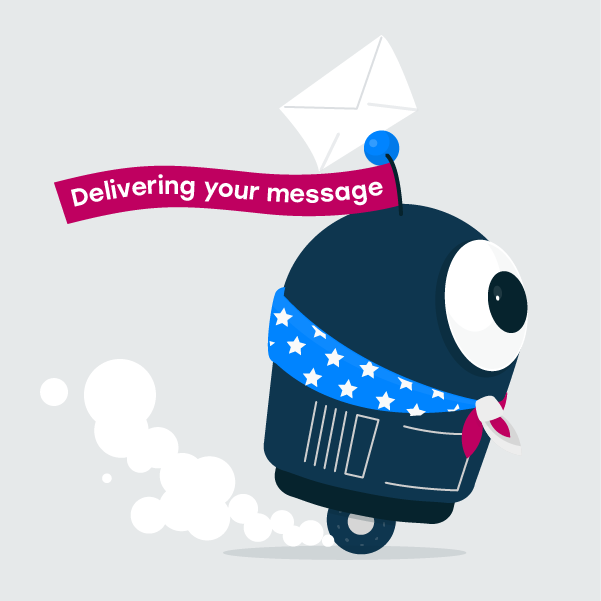 Resistbot is an automated chatbot, managed by a group of over 100 volunteers whose mission is to improve the voter participation rate in the United States by engaging citizens year-round - delivering our will to our officials, helping us to vote, and being an ally in our fight to protect what matters to us. Resistbot is run by Resistbot Action Fund.

Here’s how it works. 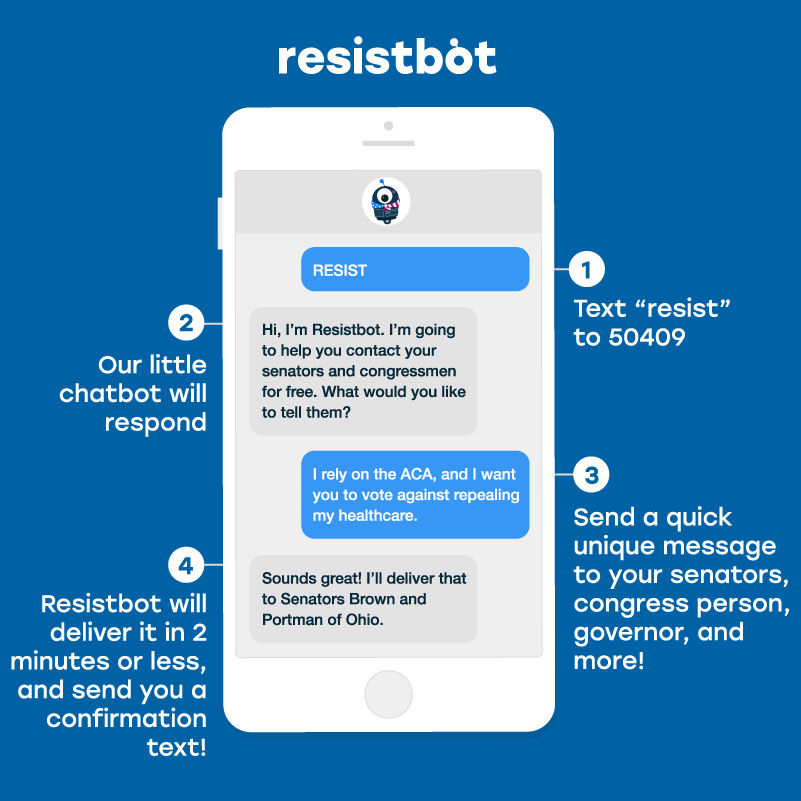 Resistbot does not tell you what to write, but you can ask it  for help by entering the word topic.  Resistbot will then suggest current issues. Congressional staffers say that form letters (and petitions) are usually treated less seriously as they take very little effort and don’t show deep involvement on an issue, so Resistbot suggests that you don’t use scripts.

Like many people, I don’t have the time to stay on top of every issue that is important to me. I depend on sources like Indivisible, 5 Calls, PAGE, and, of course, Democrats Abroad to keep me informed about current issues and pending congressional actions. I usually take a script that they offer on an issue, quickly re-write it in my own words, and enter that as my message in Resistbot.

I happen to vote in a very blue state, and all three of my Congresspeople are Democrats. We are not always in agreement. When I feel strongly about an issue or an upcoming piece of legislation, I request them to take specific action. Importantly, I also use Resistbot to thank them when they sponsor a bill that I agree with, or when they vote in a way that I want.

Do our Congress-critters listen? It’s hard to say. But they can’t listen if we don’t contact them. So, the way I see it, it’s worth the effort to send a message whenever I have a strong opinion on what I want my Senators and Congressperson to do.

And, the more of us that they hear from, the more likely they are to sit up and listen!

My Representative answers every Resistbot message that I send...within a week. I don’t hear back from either of my Senators.

I keep writing to them anyway.

How to use Resistbot from abroad 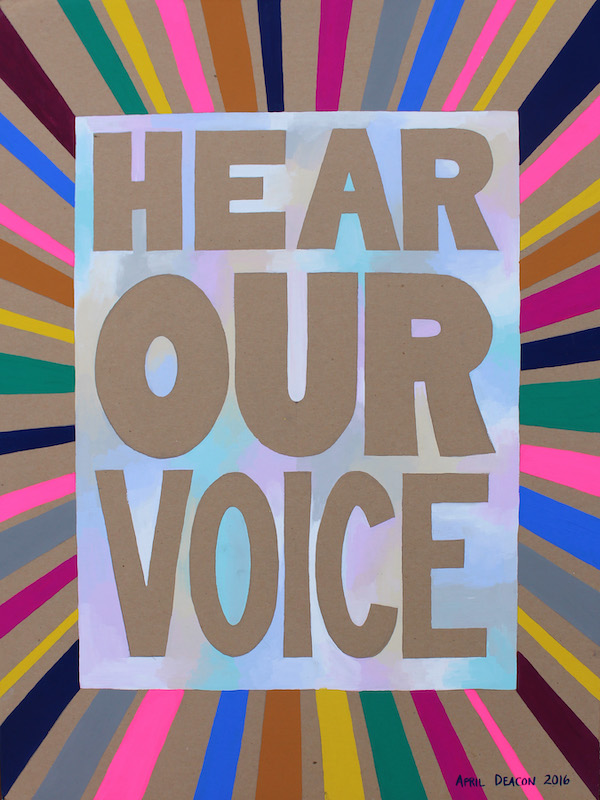 “I’m an American living abroad, will Resistbot work for me?”

Yes! You can use the bot on Facebook Messenger, on Twitter, or on Telegram (although the option to text a number via SMS does NOT work from an international phone number). When prompted, provide the address where you’re registered to vote / get your absentee ballot from. If you don’t know, use the last place where you lived in the United States.

What does it cost?