The 2020 US election saw record turnout, with all states having participation from over 50% of the eligible population. Further, 44 states had voter turnout that broke the 40-year record. President-elect Biden is the first candidate to ever receive 80 million votes, shattering President Obama’s record of 69.5 million votes in 2008.

The voter turnout from abroad was record-breaking in 2020; our members helped candidates across the United States win their races. We look forward to being the margin of victory in the Georgia Senate races on January 5, 2021.

As more states certify their Presidential election results, all eyes are turning towards Georgia, which has the unique status of holding two US Senate runoff elections on January 5, 2021. The race between Sen. David Perdue (R) and Jon Ossoff (D) follows the regular Senate election cycle. The race between Sen. Kelly Loeffler (R) and Raphael Warnock (D), however, is a special election following Loeffler’s appointment to fill the vacancy created by Sen. Johnny Isakson in December 2019.

The 2020 election had 35 Senate seats up for election; the current results leave the Democratic party with 48 seats (a gain of one) and the Republicans with 50 (a loss of one). These two Georgia Senate seats will determine the balance of the Senate for the next two years.

Georgia voters cast over 4.9 million ballots in the general election. The runoff election is not expected to have turnout that high, but Democrats Abroad is urging all Georgia voters around the world to check their voting status, request a ballot if necessary, and send it back as soon as possible.

The deadline to register to vote in the January 5, 2021, runoff election is December 7, 2020. If a voter will be 18-years-old by January 5, then they can - and should - register to vote now. Official ballots for this election are already available, so if a voter requests their ballot be sent to them electronically (as recommended), they should receive it quickly.

Georgia requires that all ballots be returned by postal mail or courier service; further, ballots must be received at the election office by January 8, 2021. Electronic returns via email or fax are not allowed. For these reasons, plus the burden on the global postal systems due to holiday shipping and the COVID-19 pandemic, Democrats Abroad Switzerland is recommending that our members use a courier service if possible.

A DACH member in Zurich has generously offered to let Georgia voters in Switzerland use her corporate FedEx account to return their ballots. Voters will still be responsible for the cost of shipping, but the fee will be significantly reduced. Information and resources for this election can be found at https://bit.ly/DACHforGA.

How large is the organization Democrats Abroad?
Democrats Abroad is the largest organization of civilian Americans outside the US. We are 100% volunteer-led, with active chapters across six continents and members who vote in every US state and congressional district.

How long has Democrats Abroad been active?
There have been patriotic US Americans abroad since the country’s inception! But as an organization, Democrats Abroad has been continuously active since chapters were first established in Paris and London in 1964. 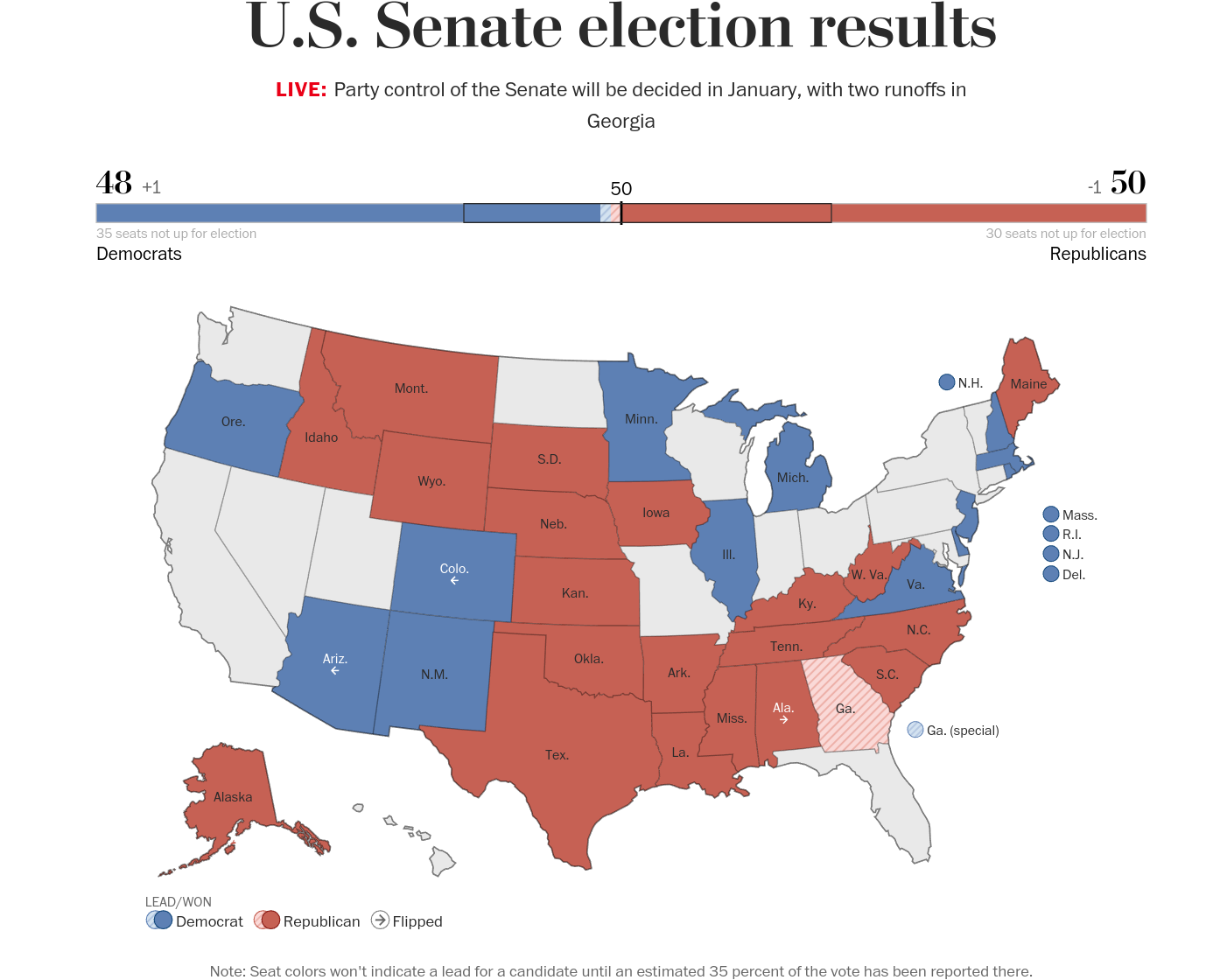