Here's How to Read the Mueller Report 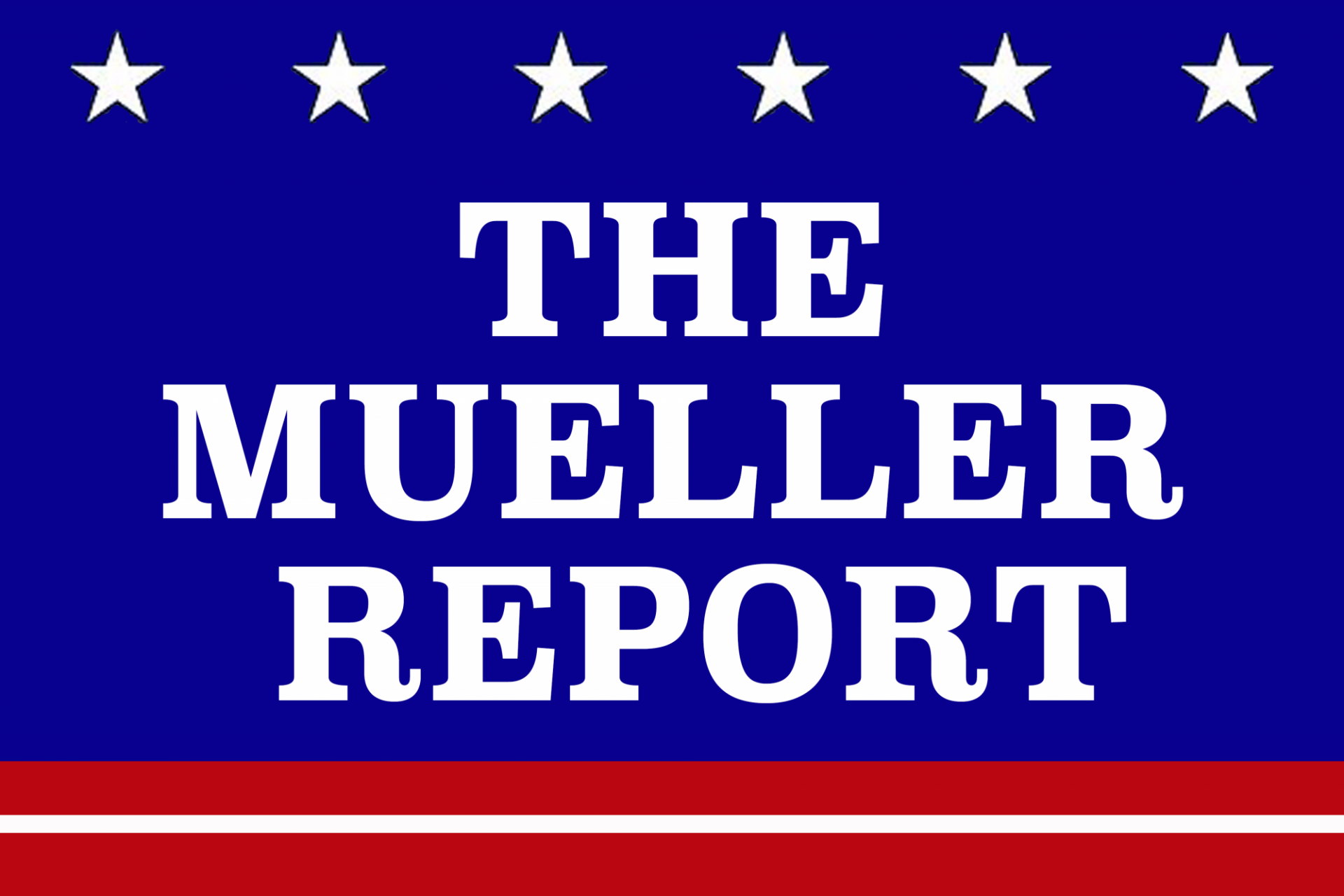 It is really important for everyone to read the Mueller Report.  Although the report is redacted, there is more than enough information to understand what happened.

After the 22-month probe, Mueller broke down his findings into two parts. Volume I of the report concludes that Russian interference in the 2016 presidential election occurred "in a sweeping and systematic fashion" and "violated U.S. criminal law". Volume II of the report addresses the obstruction of justice.

Key points of the Mueller Report:

Listed below are just a few options for reading the Mueller Report. There are many sources where you can obtain a copy of the report. Please use the options you are comfortable with. The most important thing is that you read the report.

Directly from the Department of Justice:

The most direct way to see the Mueller report is to visit the special counsel’s website. The website also contains links to other documents related to the special counsel investigation, including Roger Stone’s indictment and Michael Cohen’s plea agreement.

Barnes & Noble is offering free downloads of the redacted Mueller report on its website. Those using the retailer’s NOOK library can have the report automatically downloaded to their computer, tablet, or e-reader.

Amazon is also offering downloads of the full Mueller report to its Kindle reading app, though those e-book versions will cost between $1.49 and $8.

Listen to an Audiobook

Audible released a free reading of the Mueller Report on its website.

The Investigation: The Truth in Ten Acts. It's a little over an hour, engaging, and hits the highlights.

We hired the author of 'Black Hawk Down' and an illustrator from 'Archer' to adapt the Mueller report so you'll actually read it.

Special Counsel Robert Mueller delivered his first public statement on the investigation into Russian interference in the 2016 presidential campaign at the Justice Department in Washington, D.C. Before discussing the report, he announced he was resigning his position and closing the office he headed for more than two years.

The most important thing is that you read the report and know what is actually in it.