What is missing from the discussion on the political polarisation?

The Q+A Panel “US Election 2020” on Monday, 22 September was a challenging and needed discussion about the polarisation in the United States and the very real possibility that there could be mass unrest before, during and after this election.

There was disagreement about the very scary sense of unease in the United States. Challenging issues were discussed such as the systematic issues of racism where organisations like Black Lives Matter are crying out for justice.

However, what was missing from the conversation was the issue of economic inequality.

There was only one question that came close asking about stagnant wage growth, however this underlying issue facing America was not discussed. 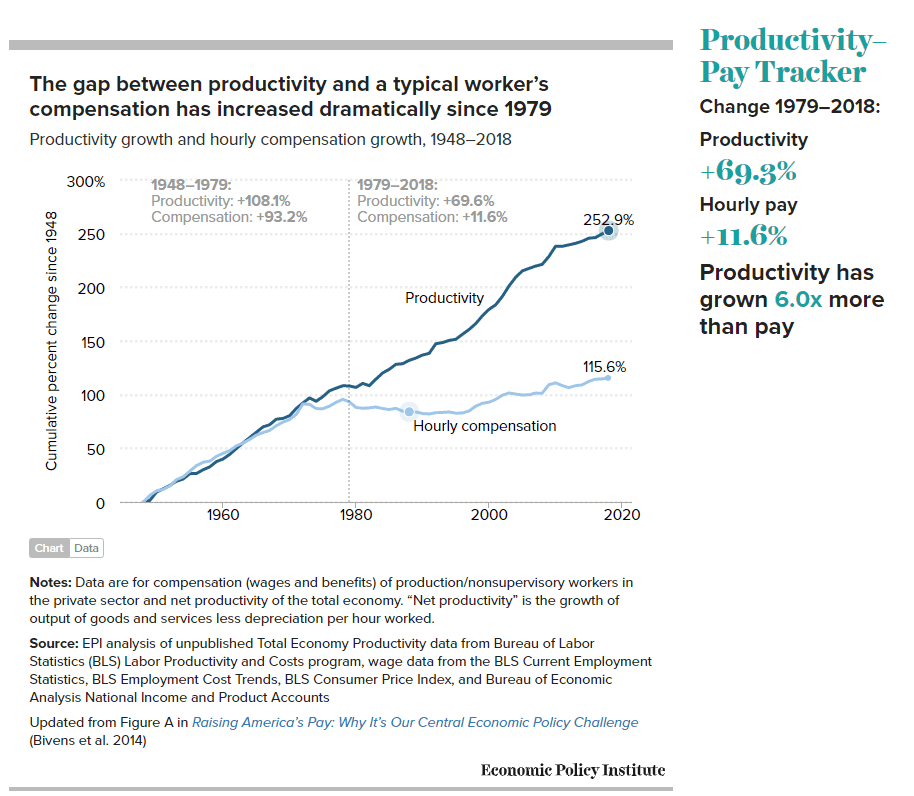 Since the 1980s, wages have not risen with productivity. This has seen mass unemployment and underemployment and the slow withering away of the majority of America's economic conditions.

This inequality is the underlying issue and root cause of what has accelerated the breakdown of civil society.

This is not to de-prioritize the other dire social issues which were discussed on Q+A last night. This is not a competition. Rather, it is to see that they are all interconnected.

We would not be facing the political division we are now if the majority of Americans had a real sense liveable wellbeing. We would not be susceptible to extreme polarised shifts if there was a social safety net as there was 60-70 years ago.

This underlying, invisible problem continues to be weaponized to blame the ‘other’ to hide the causes which go unnamed.

We need to redefine what the “economy” is and what it means to us.

The vast majority of people, despite political leanings and our wonderful complexities, think everyone should have a decent life. Too often we let the “economy” be defined as the stock market and shareholder value. Sure corporate profits are doing great, especially people like Jeff Bezos who, despite a global pandemic, has seen a near double in increase in wealth since the start of 2020 while ordinary Americans' conditions have further deteriorated. This is naming one individual, but he is the example of so many at the top who disproportionately have vast wealth compared to the overwhelming majority of people.

So what reality has this been for the overwhelming majority?

The answer is that it has been terrible for a long time. There’s a lot of evidence of this on inequality.org. 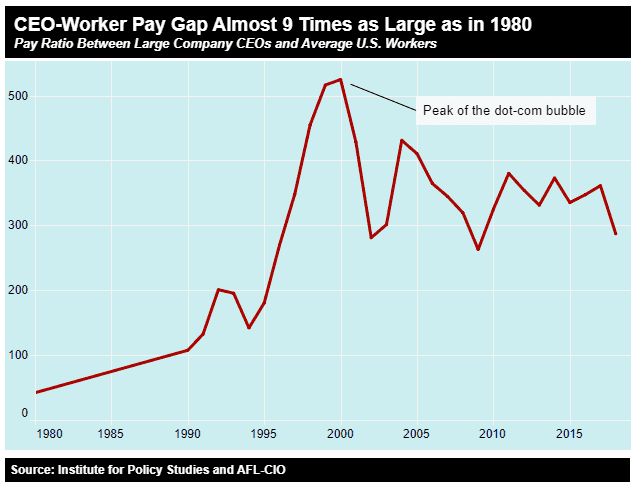 This means that no matter who you are, white, black or brown, the chances are we share more in common than that which separates us.

Instead, we’re distracted with those who blame a particular group of people for another’s suffering. This is used to turn ordinary people against each other when we could be acting in solidarity with another’s struggles.

Our struggles are at very least two-fold. We have to address the breakdown of social cohesion as this panel discussed. We also have to build a movement, inside and outside electoral politics, that produces real change in our mutual lived experience.

We must address poverty and inequality as Cornel West states, front and centre. We must build a mass movement that Alexandria Ocasio-Cortez speaks of.

We are indeed witnessing the possible breakdown of the United States, as many in the audience expressed on this Q+A panel.

We face a challenging future. It has never been so crucial to stop the polarisation happening in the United States.

We need to restore the sense of decency, honesty and integrity to elect a Biden/Harris administration and retake the Senate so that we can address the underlying root causes of economic inequality that have plagued us for far too long.

Ask an American you know to vote ASAP. Request a ballot at www.VoteFromAbroad.org - our November is Now.