At the meeting on Tuesday, November 5, 2019, the assembled members of the Berlin chapter voted to confirm Theresa Gasinski to the position of Volunteer & Membership Coordinator, which had been held since January 2019 by Julia Behringer. Julia stepped down in September for personal reasons. Here’s a little bit about Theresa: 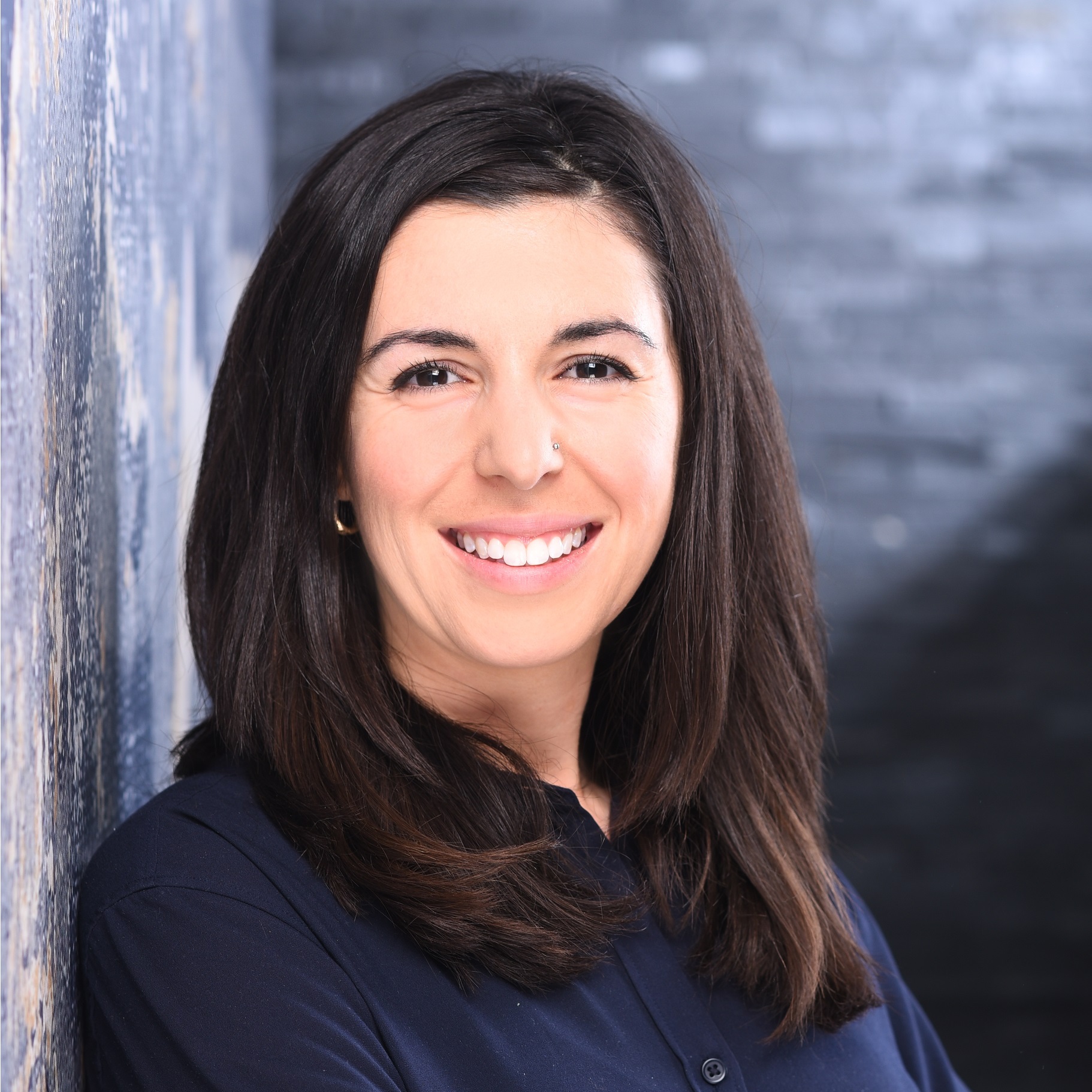 Theresa is originally from Chicago, Illinois (go Cubs!) and moved to Berlin in June 2016. Since arriving, she’s participated in Democrats Abroad Berlin events and, in November 2019, was proudly elected to be the chapter’s Volunteer Coordinator. She’s always interested in hearing from DA members to learn more about their interests, skills and personalities, as well as their own ideas about the best ways to volunteer – so please don’t hesitate to reach out! 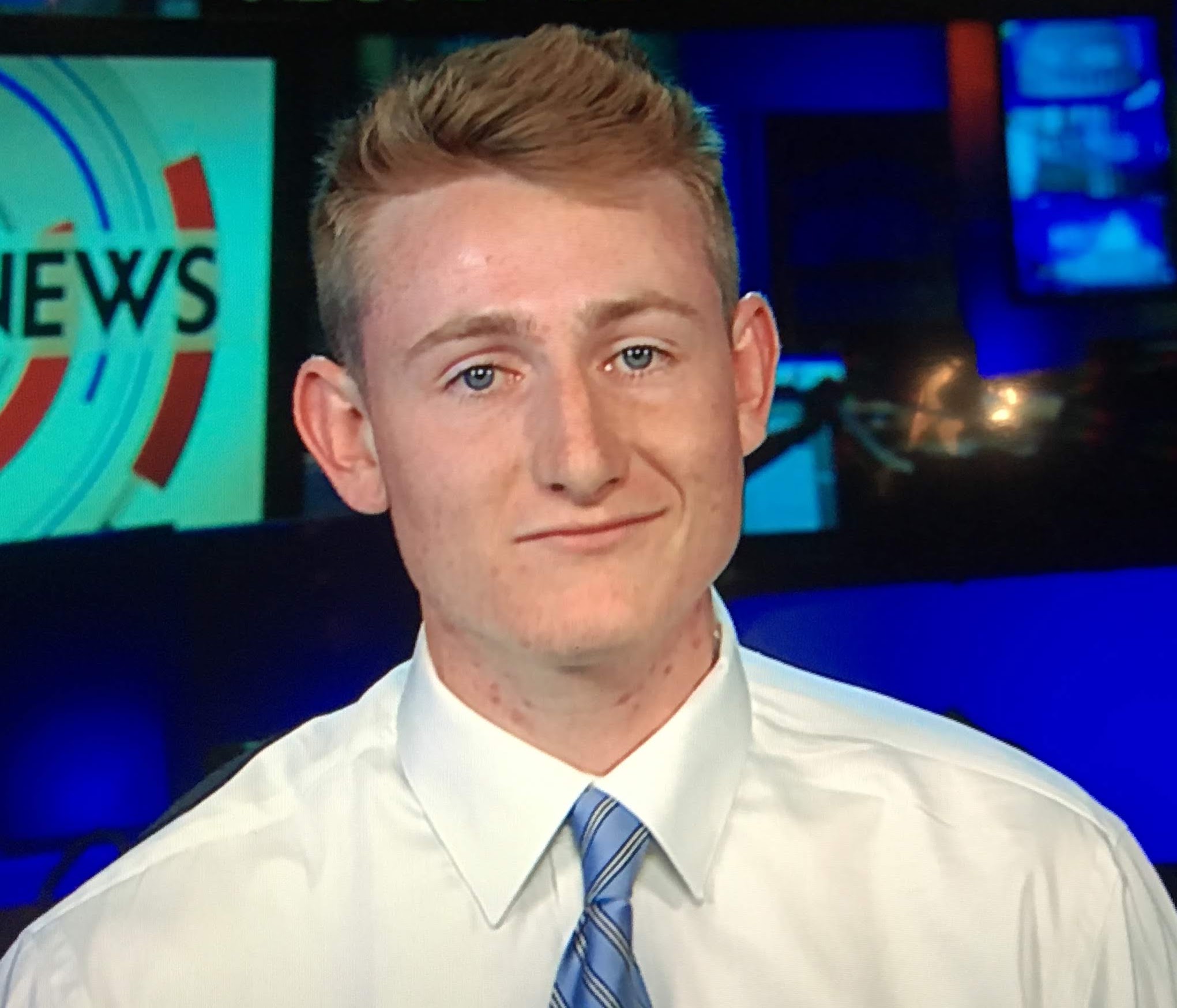 Thomas is a Junior at Villanova University studying Political Science and Economics. He was born and raised in Rochester, New York and is studying abroad in Berlin from August to December of 2019 at CIEE Global Institute. He is a die hard Buffalo Bills fan and played baseball and basketball in high school. He enjoys music and hiking and has interned for U.S. Senator (NY) Kirsten Gillibrand.

We’re thrilled to have both Theresa and Thomas joining the Berlin team. Make sure to say hi if you see them at a meeting or pub night! 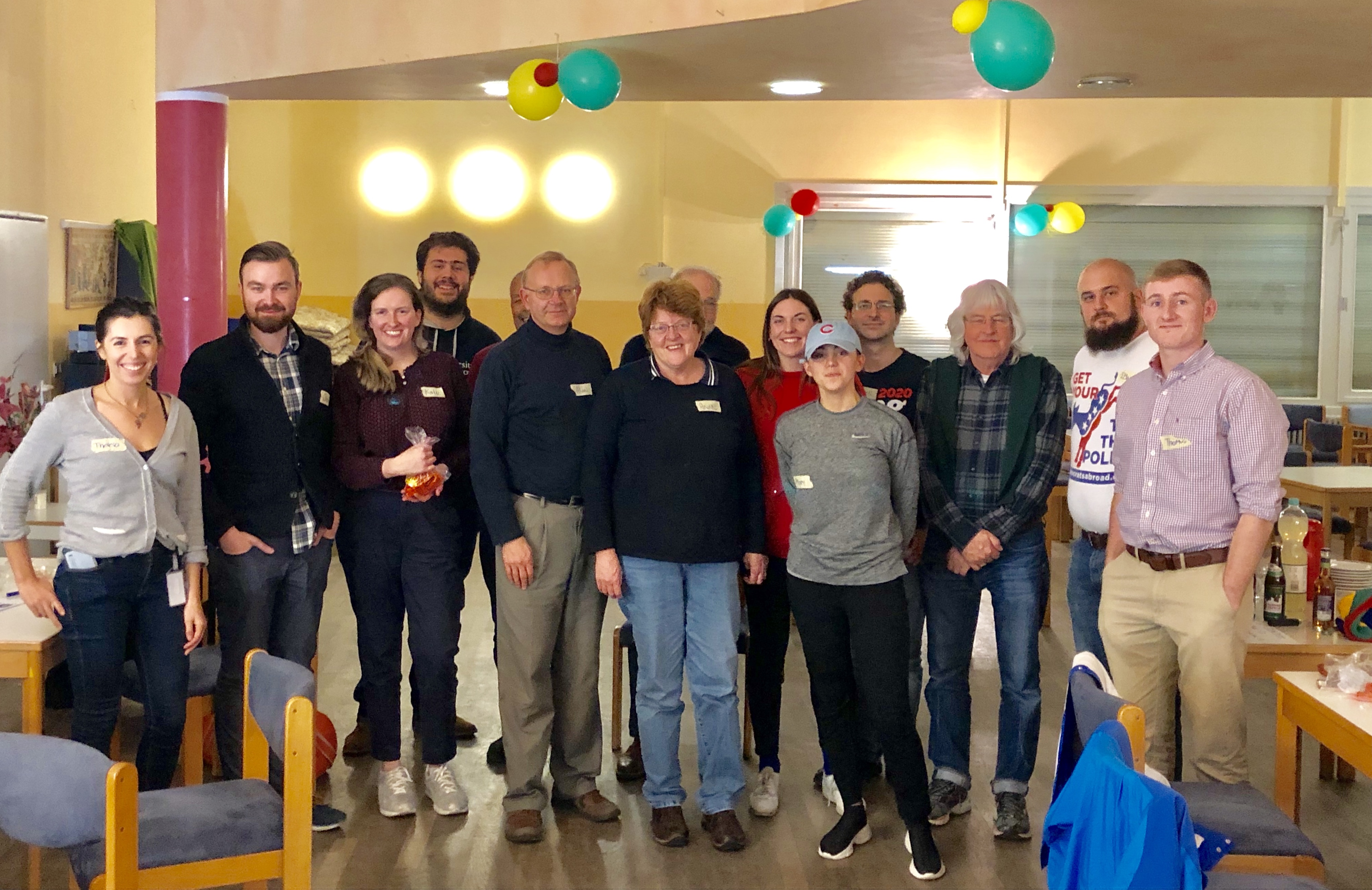