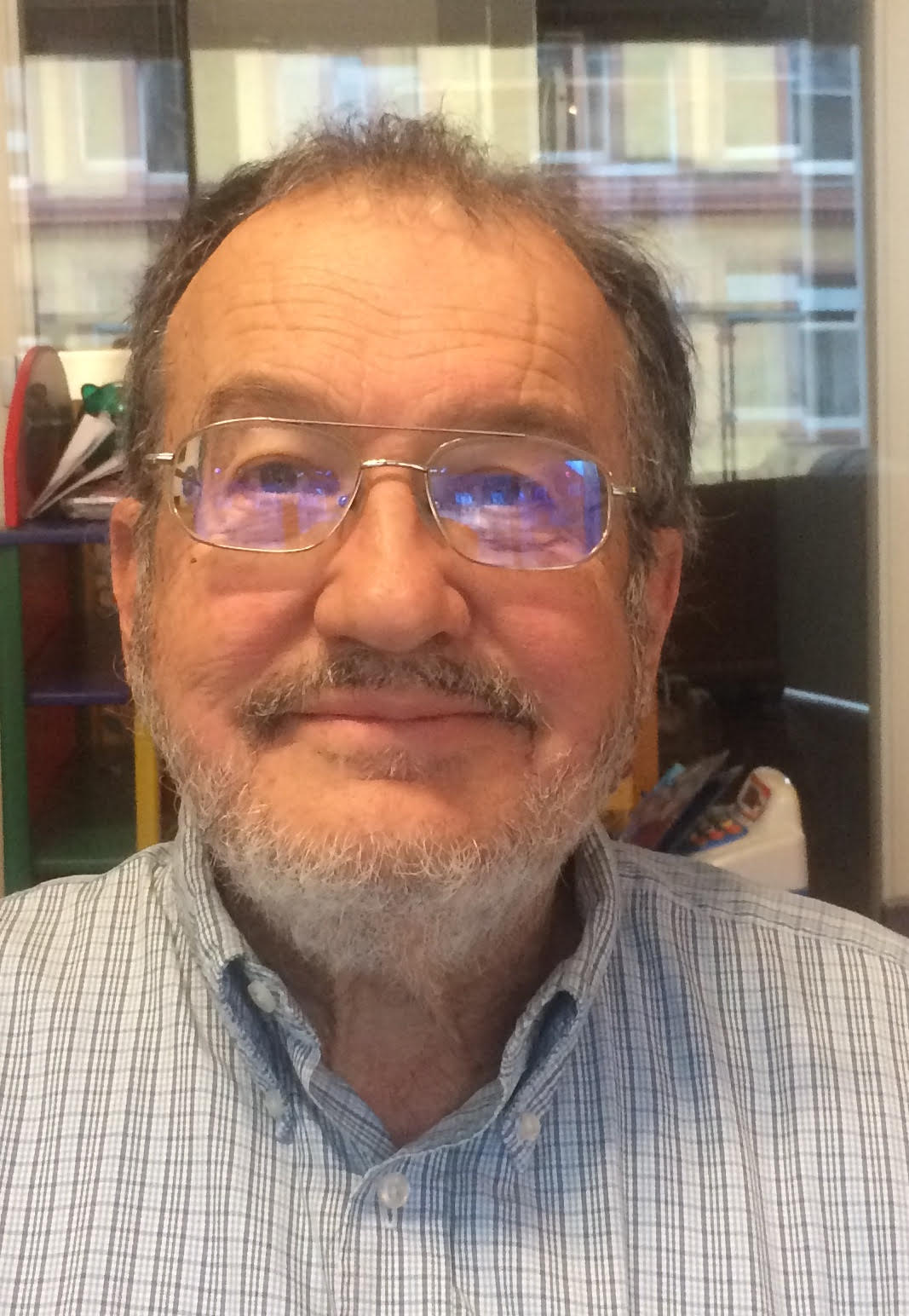 Member of Democrats Abroad since 1983

I’m asking for your vote to be reelected Treasurer of Democrats Abroad-Germany for the 2021-23 term.  Besides my current term which ends with the 2021 Annual General Meeting, I was elected three times before to the Treasurer position (1999-2003, 2005-2009, and 2011-2015).  I’m very familiar with the duties of the position and with the Federal Election Commission rules which apply to our organization’s fundraising and spending.

Our organization has always run its finances efficiently, transparently, and in full compliance with party regulations and both U.S. and German law.  I’ll pledge to continue those policies and would be pleased to have your support and the opportunity to continue to serve as Treasurer.