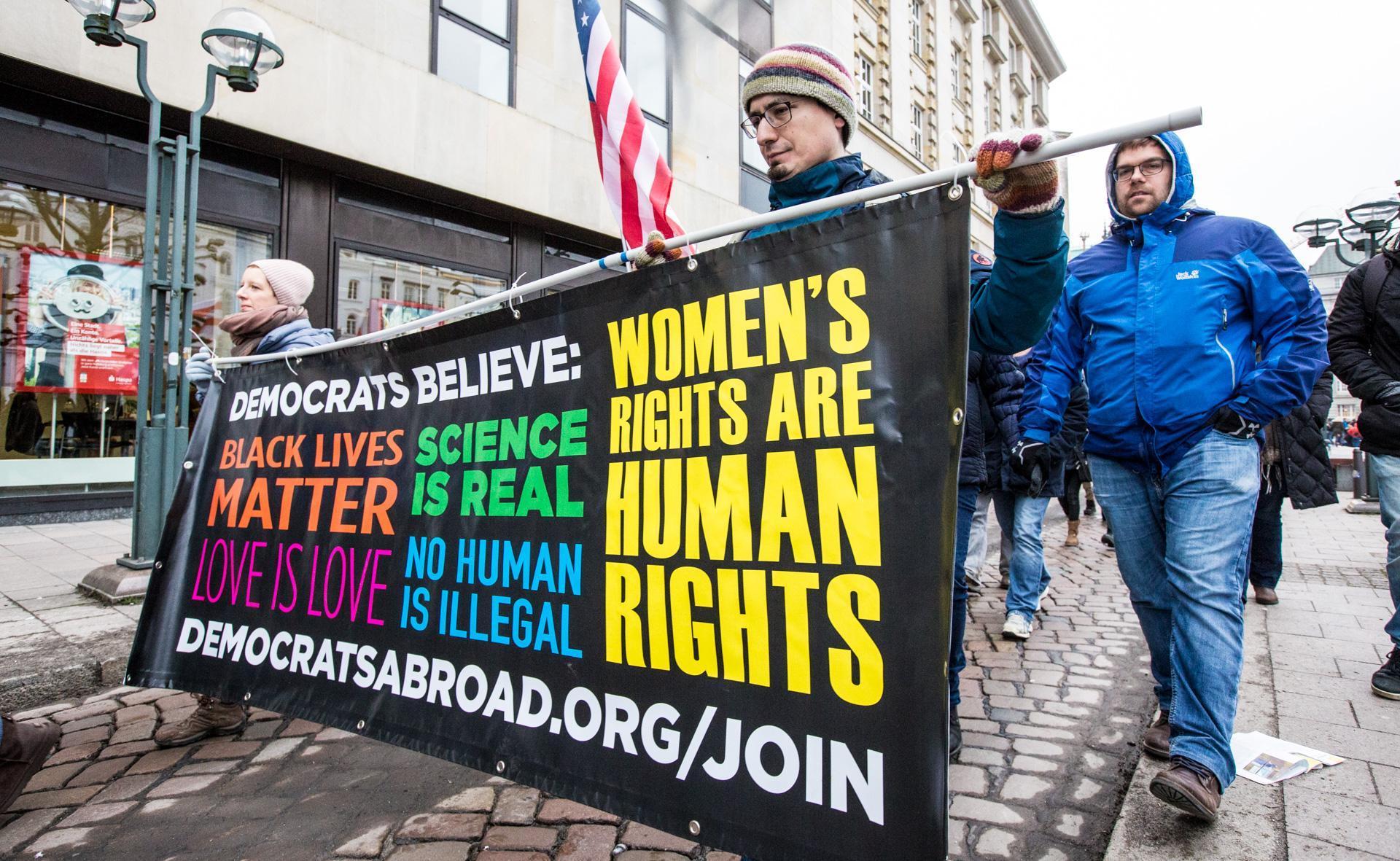 With roughly 9 million Americans living abroad, what does immersion in another culture offer people, and what, if any, environmental factors impact their behaviors as empathic, tolerant human beings? “Being able to take another’s perspective may be a key element in reducing prejudice” a 2012 study stated, but does simply living abroad offer individuals that experience, or does maintaining empathy and tolerance go beyond the effects of environmental exposures? How much does our environment affect our behaviors and attitudes?

These questions are relevant in light of growing Right Wing Authoritarian sentiment that promotes the ideals of Nationalism, and a gender and race bias that still stains our country, seeping into modern political decision-making. There is mounting evidence that individuals clutching to exclusiveness, ideas of racial dominance, and false hierarchies are uneducated and ignorant, furthering the notion that exposure to people and cultures outside one’s familiarity could provide an antidote to those effects. Americans who live abroad do so for a variety of reasons, however consistent across many cases is the fact that they are living in environments that were at one point unfamiliar to them.

In any given situation, whether familiar or unfamiliar, interpreting the behaviors of others is vital for social wellbeing, as well as evolutionarily necessary for survival. Children at the young age of one engage in shared reference, partaking in common experiences with their caretakers. At three to  four years, children start to understand that others hold beliefs and thoughts separate from their own, a milestone revealed through increased lying and embarrassment. How we view others, understand them, and engage with them (i.e., our interpersonal relationships) predicts our behavior towards them, and whether that behavior will be prosocial or not.

A 2012 study highlighted two worldviews on interpersonal relationships, that offer insight into the role empathy (what we might consider necessary for living abroad), has on prejudices. Specifically, individuals with higher levels of empathy, “the emotional and cognitive ability to understand and share the experiences of others and their emotional states,” is negatively correlated with orientations of social dominance and Right Wing Authoritarianism. Furthermore, greater feelings of alienation, or the notion that human beings are not valuable, useful, and good, greatly predicts notions of competition, power, and ingroup dominance, displaying an interesting relationship between, not only how we view people, but also how we relate to them. In terms of racial prejudice, this means that a greater exposure to those who look and act differently from us predicts our levels of empathy, an argument that speaks for Americans who live outside the U.S. In terms of gender prejudice, it also means that gender equity in every sector, including for gender identities outside the traditional binary, is necessary for greater empathy.

In theory, the information presented here may seem overt; we understand that multiple perspectives on issues will lead to more informed decisions, and perhaps more empathic ones. In practice, however, inclusion and outgroup empathy are rare. Speaking specifically about gender equity, according to McKinsey and Co., 38% of women are in managerial roles, of which only 12% are women of color, and companies are at risk of losing more women in leadership positions due to COVID-19. Worldwide, 29% of women make up senior-management roles, with at least one woman occupying that role in 87% of global mid market companies. These reports are seen as growing, yet the pace is incremental as the world battles growing disparities, stigmatization, and a constant threat of misogyny and racism.

While we begin to locate and combat the pandemic associated with Social Dominance Orientation and Right Wing Authoritarianism, some of us are making individual differences. By challenging the comforts that go along with familiarity, that lead to outgroup prejudice, many Americans abroad are leaning into adapting new traditions, learning new languages, and immersing themselves in cultures and environments very different than the one back home. Many of us reside in governments led by women. Many of us have learned a second or third language as an adult. Many of us have faced the stigmatization of being American. To grow empathy, say the experts, we must know and understand those who are different from us, so this month, let’s really open up to that outgroup.