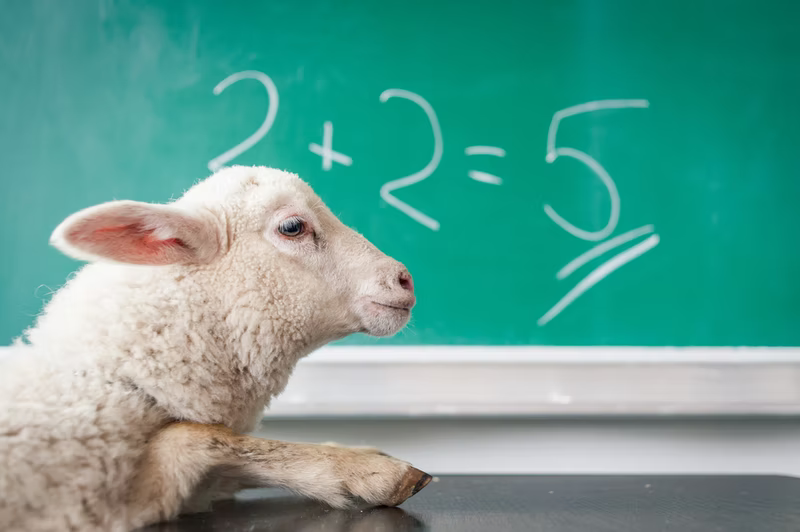 Mike Lindell’s highly criticized symposium in August failed to validate his belief that Biden did not win the election, but it did showcase attendees’ reluctance to engage with facts. One speaker began his remarks with, “…the CNNs of this world, you guys need to stop fact checking this and start reporting it.” Journalists and news organizations have a professional obligation to fact check and it is right that they do so, but facts alone don’t necessarily help to refute conspiracy theories and lies. Using facts as the main tool to convince someone that Covid vaccinations protect rather than harm, for example, can push conspiracists further into their own belief.

This is because human beings have a built-in confirmation bias; we tune out facts that don’t confirm our existing beliefs.  Even when we present a climate change denier with geological evidence that today’s climate change is driven by humans and not part of a natural cycle, it’s highly unlikely to change their minds. It’s not because deniers are too dumb to understand the science; rather, a fact that doesn’t confirm what someone already believes tends to be either disregarded or rationalized away. Often it is the more intelligent who are the best at rationalizing a fact to fit their belief. Our brains resist evidence that goes against an opinion we’ve already formed.

It’s not just our minds that resist belief-opposing-facts, our hearts do too. Peer pressure isn’t just powerful on the playground or behind the gym, it has a big influence as adults on which opinions matter to us, and the opinions that matter determine the facts that matter.  Political bodies have even used social media, enabled by bots (automated software) to successfully persuade voters in elections. The good news is that who we see as the “cool kids” can be influenced and can change.

Storytelling, centered around facts and truth, based on deep commonalities is a very effective way to help people want to hang out with the science nerds rather than the kid with the biggest car.  You can show your uncle the figures proving cats kill more birds than windmills, or you can concede that windmills do kill some birds. Good, truthfulf storytelling can affect who we feel close to, and in turn whose opinions and what facts matter to us. It can dampen the flames of conspiracy theories and help seeds of consensus sprout in fresh ground.