What is the Future for Women and Girls in Afghanistan? 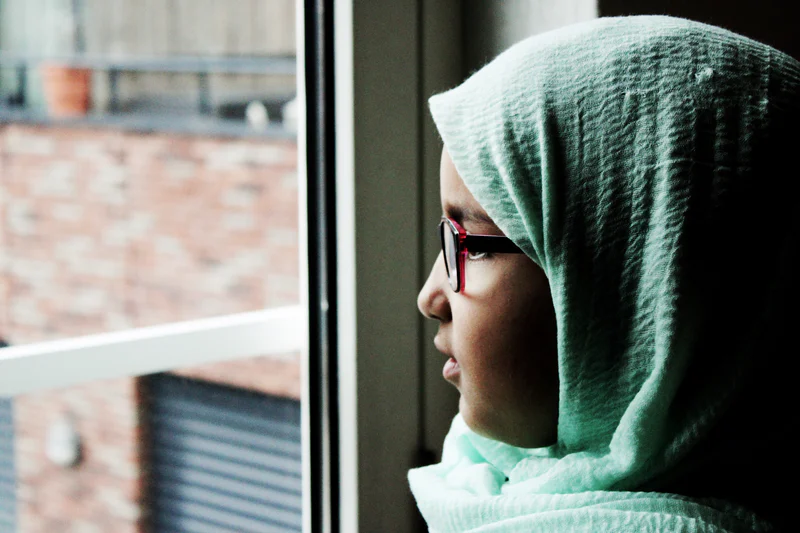 “Our law exists to protect women’s rights. It looks at their welfare and safeguards their livelihoods,” stated Judge Nenney Shushaidah, one of two female judges appointed to the Syariah High Court in Malaysia. She oversees complicated cases on the basis of Islam’s legal system, Sharia law. Though many see Sharia law as a system that oppresses women, Judge Shushaidah believes that the law actually holds women in high regard, “protect[ing] the rights of women, and holding men accountable.” Examples of this are visible in her cases dealing primarily with polygamy, however issues pertaining to the welfare of women go far beyond the intimate relationships that women build, and are far broader than a women’s position as mother and wife.

In the years between 1996 and 2001, Afghanistan was under Taliban rule,  during which time women were denied basic freedoms like education, work, and travel. As the world watched the capital city fall to Taliban forces on August 15th 2021, the overwhelming dread shared by many was the fate of women and girls in an extremely punitive and archaic government. Salima Mazari, one of first female district governors in Afghanistan, is already considered to have been captured by the Taliban. One of her last statements conveyed her concern for women in power under Taliban rule, “There will be no place for women.” Zarifa Ghafari, Afghanistan’s youngest mayor since 2018, told a British newspaper that she was waiting for the Taliban to come and kill her. A message posted to her social media a few months ago still speaks to the hope of future generations, “Younger people are aware of what’s happening … I think they will continue fighting for progress and our rights. I think there is a future for this country.” Today, Fawzia Koofi, Afghan politician, and one of few women that was present in peace talks with the Taliban, is continuing to speak out about the current situation where women are being forced to stay in their homes and marry Taliban fighters. She had stated months ago that peace in Afghanistan “depends on Afghanistan’s women.”

Though the Taliban government is assuring everyone that life can resume as it was, girls returning to school and women to their jobs, many are worried that these statements are lies: “We are in the belief that the Taliban are putting up a front because the international community and United Nations is watching them closely.” Women and girls are not allowed to leave their homes anymore without a male companion. The consequences, according to Sharia law, are severe.

President Biden stated, “The Taliban has to make a fundamental decision. Is the Taliban going to attempt to be able to unite and provide for the well-being of the people of Afghanistan, which no one group has ever done since before – for hundreds of years? And if it does, it’s going to need everything from additional help in terms of economic assistance, trade and a whole range of things.” As we all wait with bated breath, clinging to the hope that a new Taliban generation is true in its words of a more inclusive state, evacuations continue to be underway. Many are fleeing, fearful of for their lives and livelihood, while others are staying put, as a show of activism and defiance. The days ahead will determine to what capacity the Taliban is referring when they mention “inclusiveness,” however, as we so strongly know, no government prospers without rights afforded equally to both men and women.