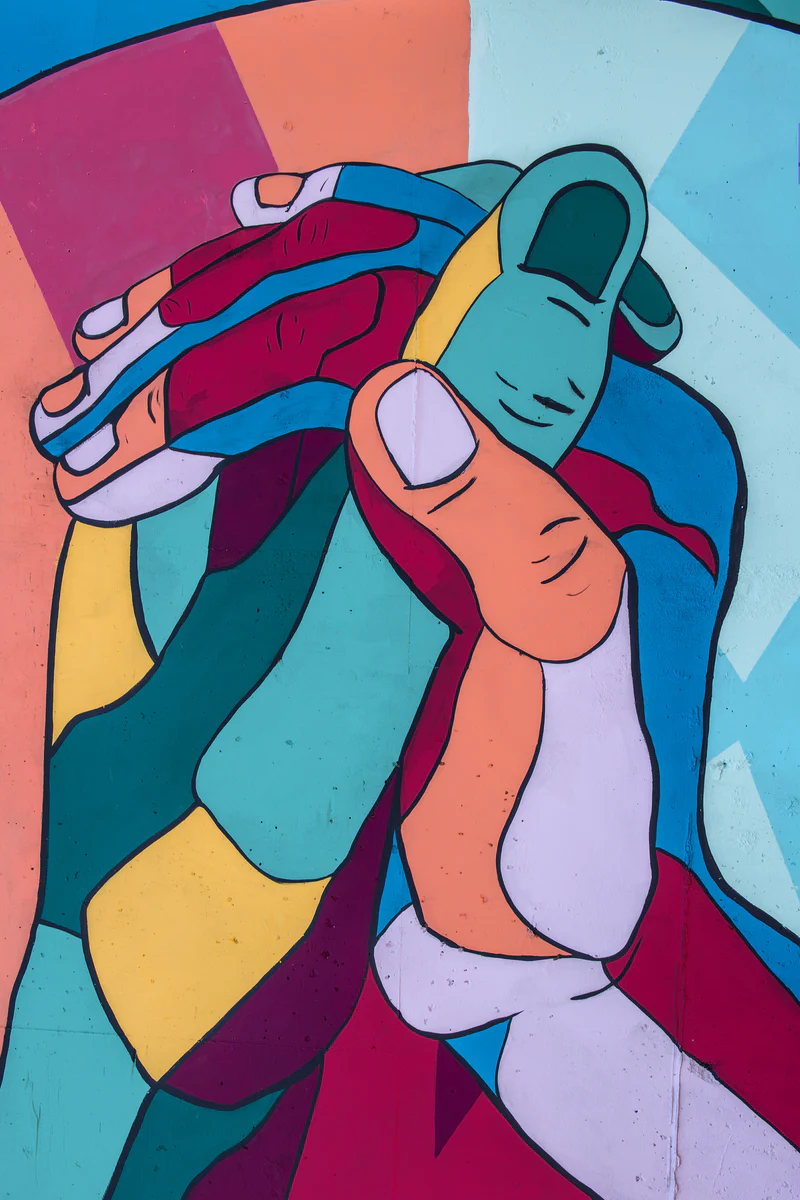 July 26th marked two important occasions: the 31st anniversary of the Americans with Disabilities Act – the foundational legislation recognizing the rights and needs of those with disabilities – and the first official meeting of the Democrats Abroad Global Disability Caucus (in formation).

The five speakers on the Zoom panel represented not just a geographic mix, with members from all three DA regions, but diverse experiences of disability. Introduced by the caucus’s acting chair, Marnie Delaney of DA France, panellists included Mike Nitz, a Navy vet and vice chair of DA Vietnam; Heather Stone, an attorney and member of DA Israel; Max Macleod and Denise Roig, members of DA Canada; and Somer Matthews, a doctoral student in special education.

The stories shared were compelling, moving and deeply personal, from struggles with mental health to physical accessibility to discrimination in the work force. Some are members of a community that now numbers one billion worldwide; others are allies and advocates. We all share one goal, one hope: that our voices will continue to be heard. And that as members of DA’s newest caucus, we can be a source of information and support, a conduit for action. As Mike said, “Being open about my disability is not hurtful or shameful. It’s authentic and it’s empowering. Not just for me, but for the disability community as a whole.” Click here to view the July 26th event if you missed it.

While the event celebrated 31 years of the ADA’s passing, the rights of those with disabilities are hardly guaranteed. There is nothing “done” about the gains forged in that early legislation. Almost from the moment the ADA was passed, other bills – mostly written by Republicans – have been put forth to diminish these gains. In fact, two bills are currently under discussion that will undercut parts of the ADA.

What can you do? Join us. We are committed to forming the most diverse caucus possible, with many interests, skills and concerns represented.  To learn more, click here.

Second, watch the powerful documentary Crip Camp: A Disability Revolution, the first project from Higher Ground, the production company of former President Barack Obama and Michelle Obama. It’s available on Netflix and youtube. The film tells the story of the young activists who were the heart and engine of the disabilities movement in the 70s and 80s. Marching (or rolling – many were in wheelchairs), staging sit-ins, demonstrating, refusing to go away, they left us a legacy of making good trouble, as the late John Lewis called it. We have to be those activists now.