The Science of Volunteering

In 1961, a psychologist by the name of Albert Bandura conducted an experiment based on the developmental theory of social learning. Boys and girls, between the ages of 36 months and 3-years, were randomly assigned to play in a room with another adult. In the control condition, the child and adult played quietly side-by-side. In the experimental condition, the adult was tasked to act aggressively (physically and verbally) with a bobo doll strategically placed in the corner of the room. After a short break by both groups, the children were brought back to the play room to continue playing uninhibited while psychologists observed their play. The results from the study were profound, revealing the salient way children learn from the modeling behavior of adults, even without direct instruction. The children who were exposed to 20 minutes of aggressive play by the adult experimenter, were significantly more likely to use aggression with the bobo doll than children who had not been exposed to that kind of modeling. 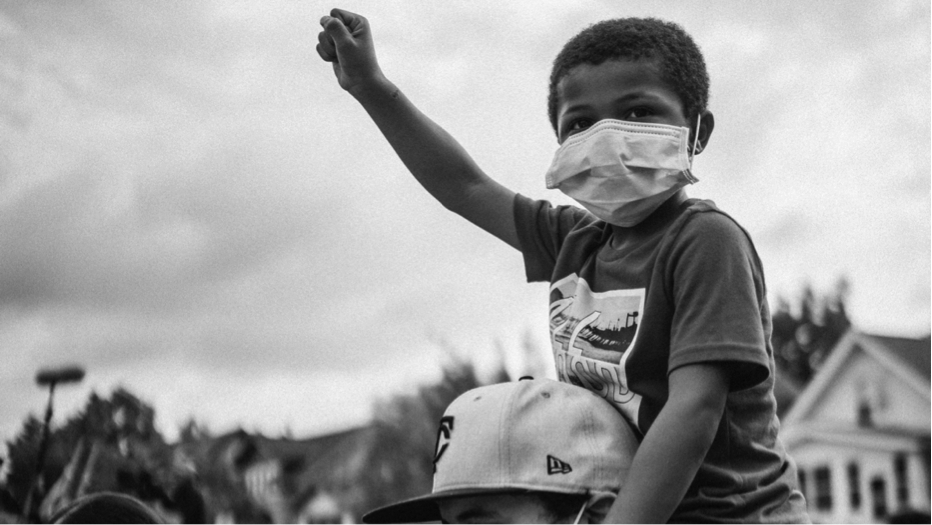 So, what does this have to do with volunteering? We know that children, as well as picking up on the antisocial behavior of adults, also learn from and mimic the prosocial behavior as well. Parents, caretakers, and various leaders who display prosocial behaviors serve as models for the children in their lives, giving them examples and ways to serve the communities in which they live. At least in our lifetime, the need for moral civic engagement has never been more apparent; social scientists have been witnessing a growing sense of individualism, with the January 6th display of aggression and pure egocentrism proving as a vivid example, however we can combat that by modeling prosocial activism, passing the torch on to future generations.

Social learning theory follows a simple trajectory of observation and behavior, namely that a child tunes into the behaviors of the adults in his/her environment, encodes what is observed, stores that information in memory, and then retrieves it at a later time for enacting behavior. Thanks to observational learning, children are able to acquire a multitude of information without direct instruction, including the morals and values that parents/caretakers and cultures maintain. Families are the primary source for a child’s civic orientation – the values, attitudes, and active engagement surrounding civic responsibility. In fact, civic involvement, as a socially learned construct, has been observed all over the world, in a variety of cultures, suggesting that prosocial behavior is a necessary and fundamental part of being human.

Specifically speaking, and for the purpose of this article, research shows a direct correlation between a caretaker’s volunteer behavior and that of the child’s: children of parents who volunteer, are more likely to volunteer themselves. Furthermore, volunteering has been found to aid in a person’s identity formation, lending to a sense of Self and meaning. Of course, like with many other identity constructs, the act of volunteering can change over time, and with different contextual situations. This is evident with the expected and understood ebb in volunteers after the recent general election. Unfortunately, volunteers are still needed as the Global Women’s Caucus begins work with the Biden-Harris administration on policy, such as ratifying the Equal Rights Amendment into our constitution or passing the Violence Against Women Act.

Social learning continues to inform scientists about why people volunteer and how this “helping behavior” gets transferred to youth. We now know that engaging youth in civic involvement depends heavily on the behavior that adults model in that youth’s environment, and can contribute greatly to that youth’s sense of autonomy and efficacy. So, how can you help? How can you be a model for the youth in your life? Join us on January 23rd as we celebrate our 46th president, Joe Biden, and the first ever female Vice President, Kamala Harris, and provide information on the many ways you can help the Global Women’s Caucus.