The Global Women's Caucus and the Global Black Caucus are honored to have Dr. Rosabeth Moss Kanter, the Ernest  L. Arbukle Professor, Harvard Business School, speak on the continuing challenges of gender equality and diversity in leadership. Dr. Kanter first identified significant barriers to the advancement of women in the corporate world in the classic, award-winning book, Men and Women of the Corporation. Later research identified how being a minority in a group, or a "token", can affect one's performance due to enhanced visibility and performance pressure, illustrated brilliantly in the landmark video, "A Tale of 'O': On Being Different".

Professor Kanter will unravel questions such as:  Where has there been progress? What challenges and pitfalls remain? What issues are universal, and which vary by ethnicity, race, and social class? How can we “think outside the building” (beyond current structures and constraints) to mobilize activists for a more just and equitable world? Join us on Tuesday, September 21st at 11 am EDT to gain insights from this formidable leader on working towards a more just and equitable world. 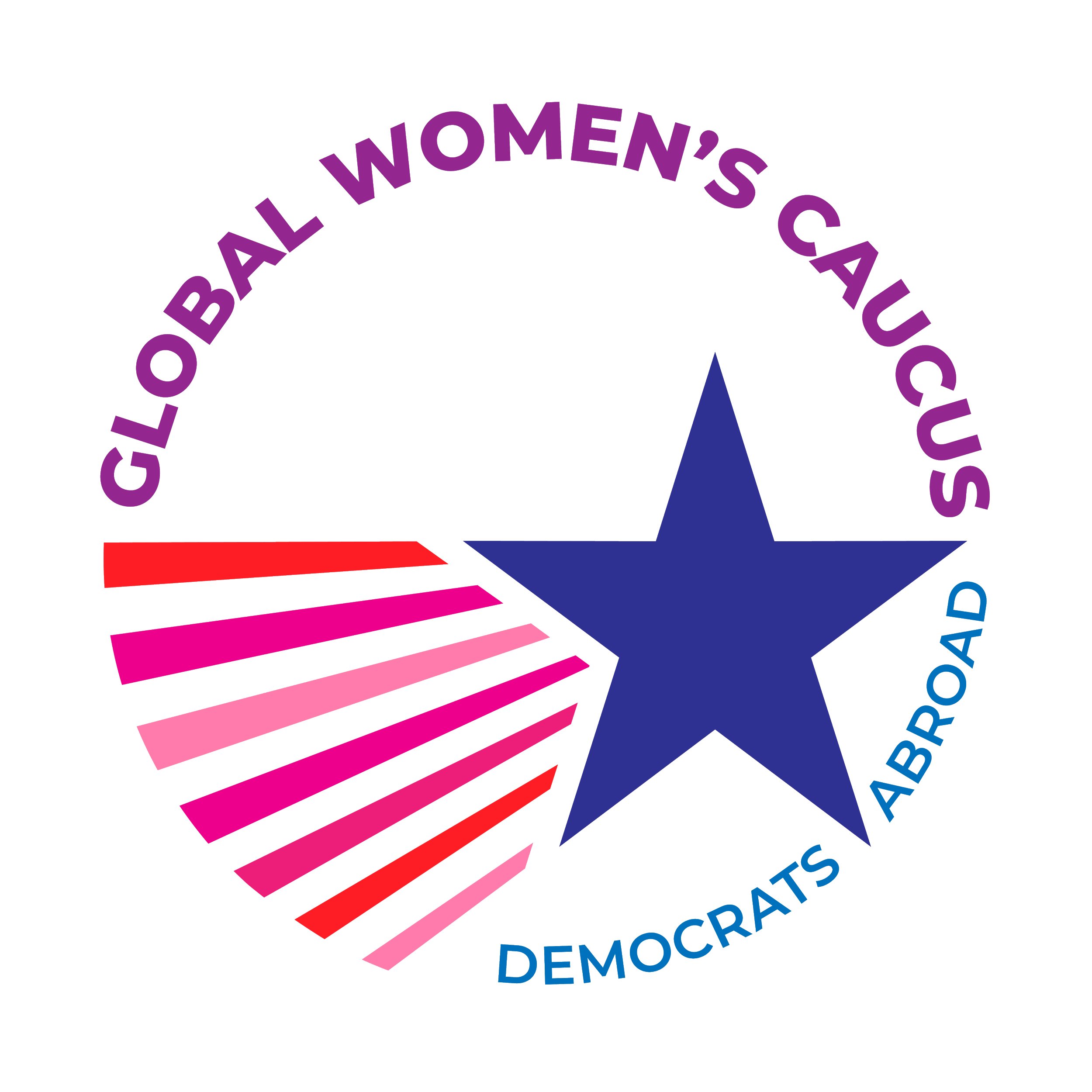 RSVP below! You will receive your link with a reminder mail shortly before the event.

Rosabeth Moss Kanter holds the Ernest L. Arbuckle Professorship at Harvard Business School, specializing in  strategy, innovation, and leadership for change. Her strategic and practical insights guide leaders worldwide  through teaching, writing, and direct consultation to major corporations, governments, and start-up ventures. She  co-founded the Harvard University-wide Advanced Leadership Initiative, guiding its planning from 2005 to its  launch in 2008 and serving as Founding Chair and Director from 2008-2018 as it became a growing international  model for a new stage of higher education preparing successful top leaders to apply their skills to national and  global challenges. Author or co-author of 20 books, her latest book, Think Outside the Building: How Advanced  Leaders Can Change the World One Smart Innovation at a Time, has won a number of accolades.

The former chief Editor of Harvard Business Review, Professor Kanter has been repeatedly named to lists such as the “50 most powerful women in the world” (Times of London), and the “50 most influential business thinkers in  the world” (Thinkers 50, and in November 2019 received their biannual Lifetime Achievement Award). She has  received 24 honorary doctoral degrees, as well as numerous leadership awards, lifetime achievement awards, and

prizes. These include Distinguished Career Awards from the Academy of Management and the American  Sociological Association (Organizations, Occupations and Work Section); the World Teleport Association's  “Intelligent Community Visionary of the Year” award; the Pinnacle Award for Lifetime Achievement from the  Greater Boston Chamber of Commerce; the International Leadership Award from the Association of Leadership  Professionals; the Warren Bennis Award for Leadership Excellence; the Everett Rogers Innovation Award from  the Norman Lear Center for media and society; and several Harvard Business Review McKinsey Awards for the  years’ best articles. Other awards honor her thought leadership and community impact.

Before Think Outside the Building, her previous book, MOVE: Putting America's Infrastructure Back in the Lead,  a New York Times Editors’ Choice, is a sweeping look across industries and technologies shaping the future of  mobility and the leadership required for transformation. Her book The Change Masters was named one of the  most influential business books of the 20th century (Financial Times); SuperCorp: How Vanguard Companies  Create Innovation, Profits, Growth, and Social Good, one of the ten best business books of the year by  Amazon.com; Evolve! Succeeding in the Digital Culture of Tomorrow, one of the five best books of the year by  the Toronto Star. Her book Confidence: How Winning & Losing Streaks Begin & End, a New York Times bestseller (also a #1 Business Week bestseller), describes the culture of high-performance organizations compared  with those in decline and shows how to lead turnarounds, whether in businesses, schools, sports teams, or  countries. Men & Women of the Corporation, winner of the C. Wright Mills award for the best book on social  issues and often called a classic, offers insight into the individual and organizational factors that promote success  or perpetuate disadvantage for women; a related video, A Tale of ‘O’: On Being Different, is a widely-used tool  for diversity training. A related book, Work & Family in the United States, set a policy agenda, honored by a  coalition of university centers creating in her honor the Rosabeth Moss Kanter Award for the best work/family  research. Another award-winning book, When Giants Learn to Dance, shows how to master the new terms of  competition at the dawn of the global information age. World Class: Thriving Locally in the Global Economy identifies the dilemmas of globalization for cities, a theme continuing in her book MOVE.

She advises numerous CEOs and senior executives through her consulting group and also serving as a Senior  Advisor for IBM’s Global Citizenship portfolio from 1999-2012. She has served on many business and non-profit  boards, such as City Year, the urban “Peace Corps” addressing the school dropout crisis through national service,  and on commissions including the Governor’s Council of Economic Advisors, the U.S. Malcolm Baldrige  National Quality Award, and others. She speaks widely, and has shared the platform with Presidents, Prime  Ministers, and CEOs at major events, such as the World Economic Forum in Davos, Switzerland, and national  industry conferences in over 20 countries. Before joining the Harvard Business School faculty, she held tenured  professorships at Yale University and Brandeis University and was a Fellow at Harvard Law School,  simultaneously holding a Guggenheim Fellowship. Her Ph.D. is from the University of Michigan. --December 2020