The History of Women's History Month 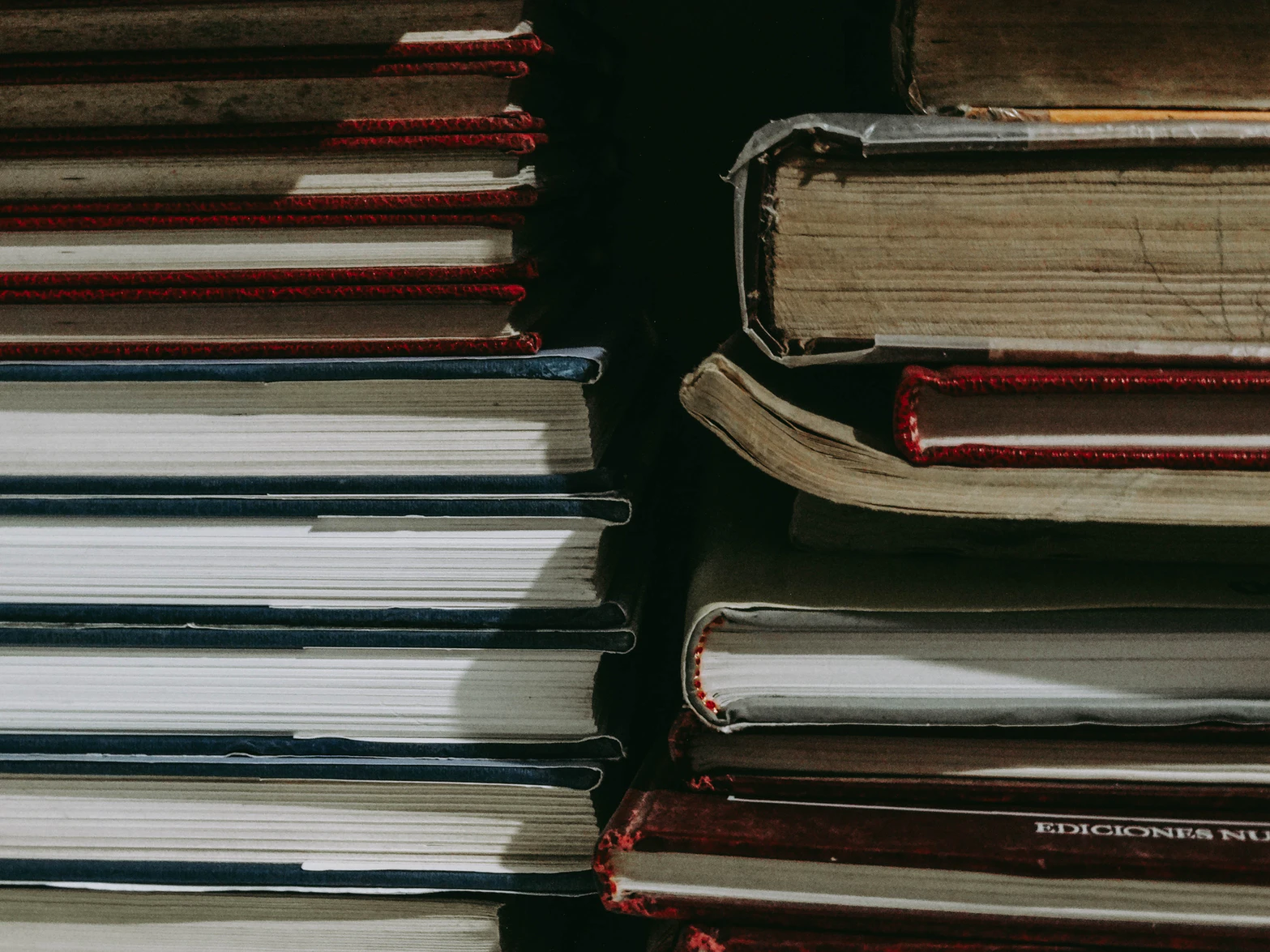 Women’s History Month has its Own History
By: Kathy Tullos

The Month has its origins in Santa Rosa, California, where a County Task Force designated the week beginning March 8, 1978 as Women’s History Week. The Task Force selected the date because March 8 is International Women’s Day. Other communities quickly followed suit.

Congress acted in 1981, passing a measure that authorized and requested the President to designate a Women’s History Week in 1982. Joint resolutions authorizing and requesting this type of proclamation passed in each of the next five years. After more lobbying from the National Women’s History Project, Congress changed the period of time from a week to a month in 1987.

Women’s History Month 2021 continues in that line of commemorations, celebrating the centennial of women’s suffrage in the USA in 2020. Because COVID curtailed a number of last year’s events, the National Women’s History Alliance decided to extend last year’s theme, “Valiant Women of the Vote: Refusing to Be Silenced” into this year.

Despite the recognition that Women’s History Month brings, introducing formal education about women’s history is still a work in progress. Although counts vary, experts in higher education estimate that roughly 700 colleges and universities now have Women’s Studies programs of some sort. Given that the first such program was established in 1970 at San Diego State University, this is a significant increase in representation on campuses across the country.

In primary and secondary schools, however, studies indicate that women generally, and women of color in particular, are under-represented in history classes. Based on a study conducted by the National Women’s History Museum, Smithsonian magazine reported in 2019 that history curricula in the USA mention men three times as often as they mention women. Furthermore, the magazine found that more than half of the references to women dealt with their domestic work, as opposed to professional, political, or cultural endeavors.