Why I Vote - Michael Ramos

My name is Michael Ramos and I am a reliable, proud American voter. I vote for several reasons.

Although I live outside of the United States, I am not a citizen of any other country and therefore do not have a say in any other country's government. But because I firmly believe in American civic participation, I make sure I cast my vote in every election I'm eligible to vote in, regardless of where I am physically. With my citizenship and my vote, I have political representation in the U.S., and I regularly exercise the right to voice my opinion in government through means of elections.
I vote because I believe the direction of our country under the Trump Administration and a Republican-led Congress is greatly weakening my homeland and causing irreversible damage to America's global reputation. Watching all of this occur without me taking any further action is simply unacceptable. I look forward to voting for Democratic candidates up and down the ballot to steer the America I know and love back in the right direction.
​I vote and make it known to others because it sends the message that voting is a relatively painless procedure and that it's okay to cast a vote in favor of politicians most closely aligning with your views. I am happy to encourage any American to register to vote, double-check their voting eligibility status, and assisting with any other voter-related questions. Most importantly, it's free!
I have served my country in several ways: the military, the post office, legislatively, and through volunteerism. I've saluted the flag and attended immigration ceremonies. The one ongoing patriotic bit of political activism I can continue to do is taking advantage of my right to vote.
I vote because my children are America's next generation, and supporting candidates who I most closely align with on issues like education, human rights, and health care is critical to all of our well being and future.
Perhaps most importantly, I vote because as an American citizen, I want to support candidates who are committed to protecting the right to vote and will fight voting suppression efforts.
And finally, when I reflect back to what great Americans like Cesar Chavez and MLK Jr. would recommend to me during these troublesome times, I'm convinced they would recommend I should do everything in my power to make sure I vote.
I vote by absentee ballot in Illinois. I will vote in the March 2018 primary and the November General Election. The consequences of not voting would be the equivalent of me supporting the Trump-Republican agenda, which is plainly something I cannot in good conscience support. 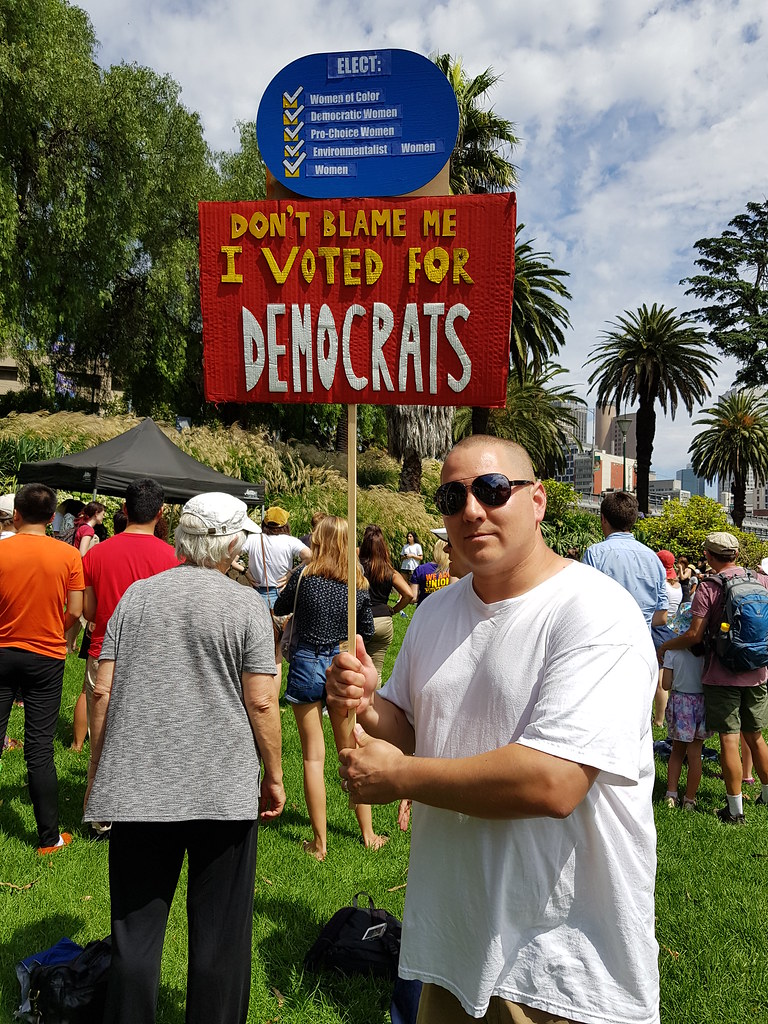