None of this happened by accident -- it happened because grassroots committed people like you invested in our party and rebuilt our infrastructure at the state and local levels. That improved infrastructure paid off big time on November 6 -- and we're only getting started. 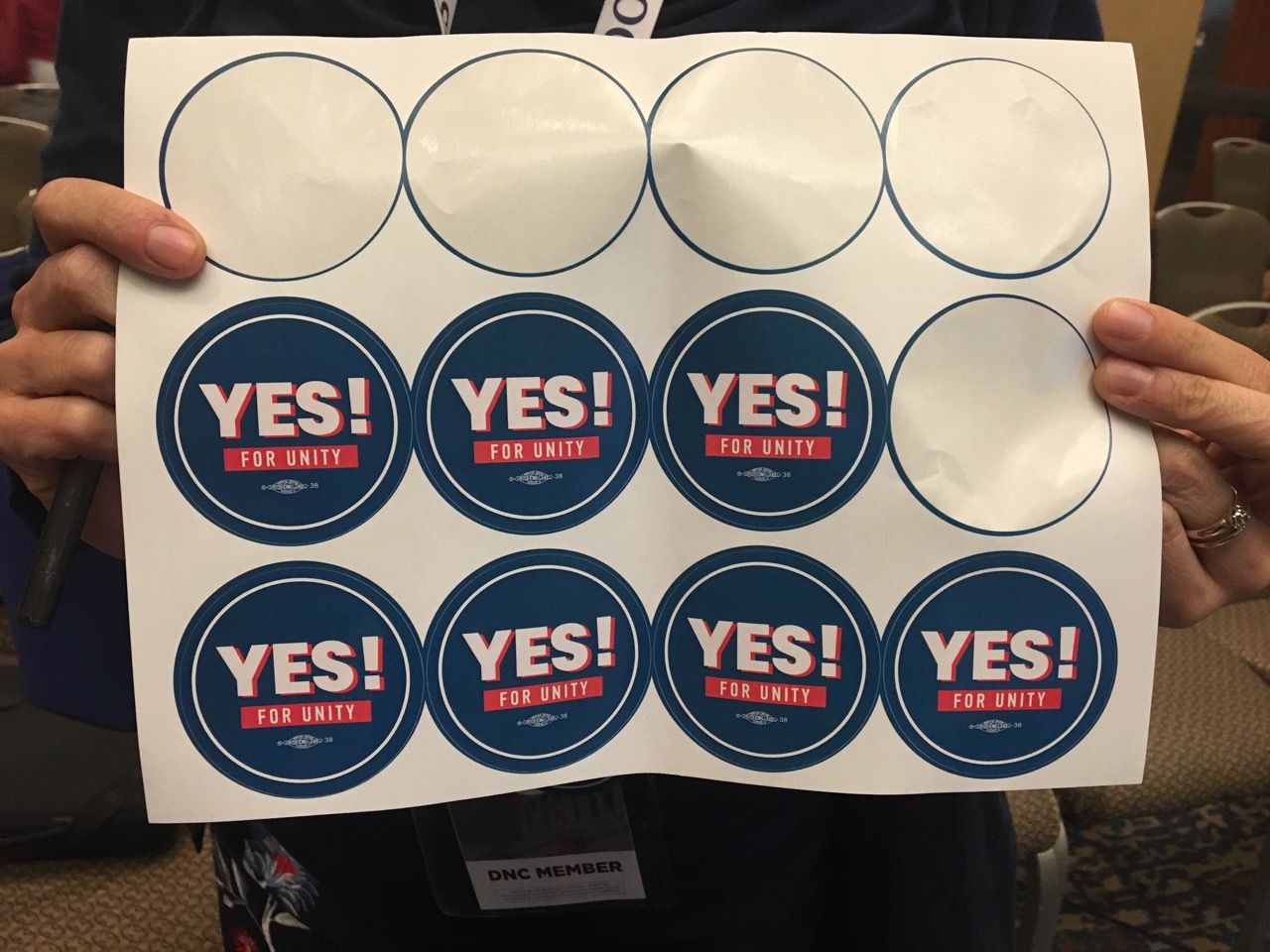