Inspired By My Grandmother 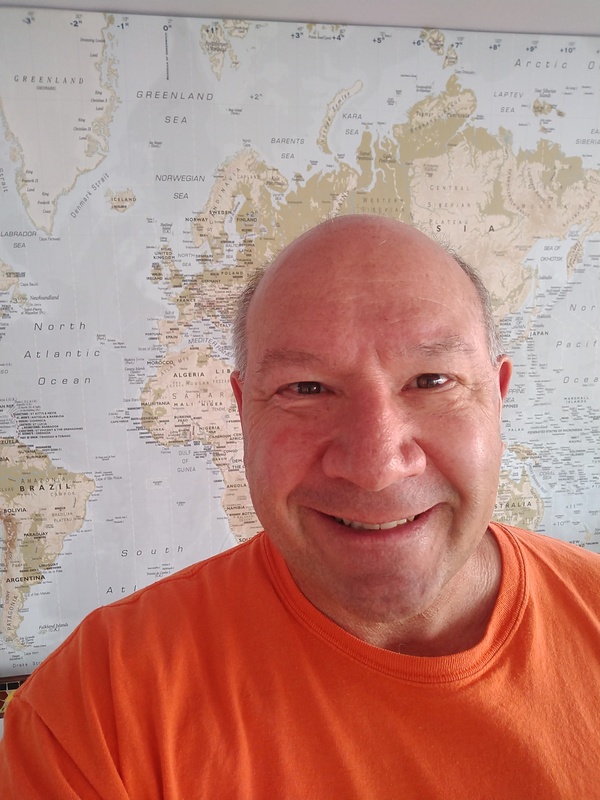 My grandmother was a Florida resident. After she got married in her early 20's, the government essentially treated her as the property of my grandfather. All documents and contracts had to be signed by him, whether or not he was the principal or purchaser or whatever. She had a modeling contract that had to be updated when she got married. When they moved to a new state, she could not get a driver's license without my grandfather being at the DMV office, also.

By the time she passed away, things were improved. But she never forgot that both the state and federal governments had treated her, if not as property, then as an adjunct to her husband. That is why I support the ERA. It must be codified in the constitution that women are in no way lesser beings under the laws of the United States. Karl Barth; in Spain; Florida voter.