A moral marker for who we are 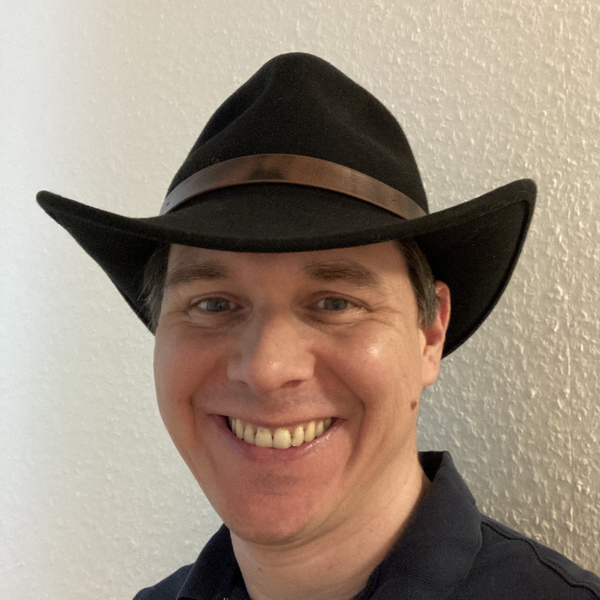 Growing up as the son of a single mom, I can recall a number of moments when she openly and publicly challenged what she perceived to be unjustified inequality in how she was treated based on the mere fact that she was a woman. These ranged from manifest restrictions in certain religious contexts to more systematic gaps in society at large. I don't know if she meant it to be so overt, but these are some of the earliest moral lessons she passed on to her son. Looking back, and reflecting on how she and I have grown since then, I can say that she showed me that equality for women is a powerful issue that transcends political boundaries.

As a man, I believe that we need the Equal Rights Act because we it is clear to me that the steps the US has taken to ensure that American women are legally equal to men are far from enough. It is not enough that women are able to vote (enshrined in the 19th Amendment). (This kind of thinking was first taken up first at local and state levels before it became part of the Constitution. The early examples set by Wyoming and Utah towards equal voting rights for women show that this issue is one that cuts across political boundaries.) It is not enough that the private sector tries, in its own way, to correct for these problems. We need to take this issue up at the highest level: the Constitution. Our Constitution is our moral core. Amendments to it are aspirational markers for who we are and what we want to be as a country. Some of them are may appear to be technicalities, or merely define terms in a previously undefined space. Other amendments have a more obvious moral aspect to them. The Bill of Rights, for instance, and the amendments passed in the wake of the Civil War, as well as the 19th Amendment, make our moral backbone most most clearly visible. But we are not there yet.

A man with any moral sense and honesty can see this gap. He should acknowledge our moral blind spot, and those in positions of power should understood their power to make a difference. The fact that our Constitution is open to amendment is a recognition that it is incomplete. America changes, and with it so should our Constitution. For my mother, my wife, and my daughters, I want to see the ERA become the next amendment. I want it for all American women who are limited in ways that I can see, and especially for the ways that I don't, or can't. Please do you part to lay down a moral marker that says that equality of rights under law shall not be denied or abridged anywhere in the US on account of sex.  Lives in Germany, votes in California