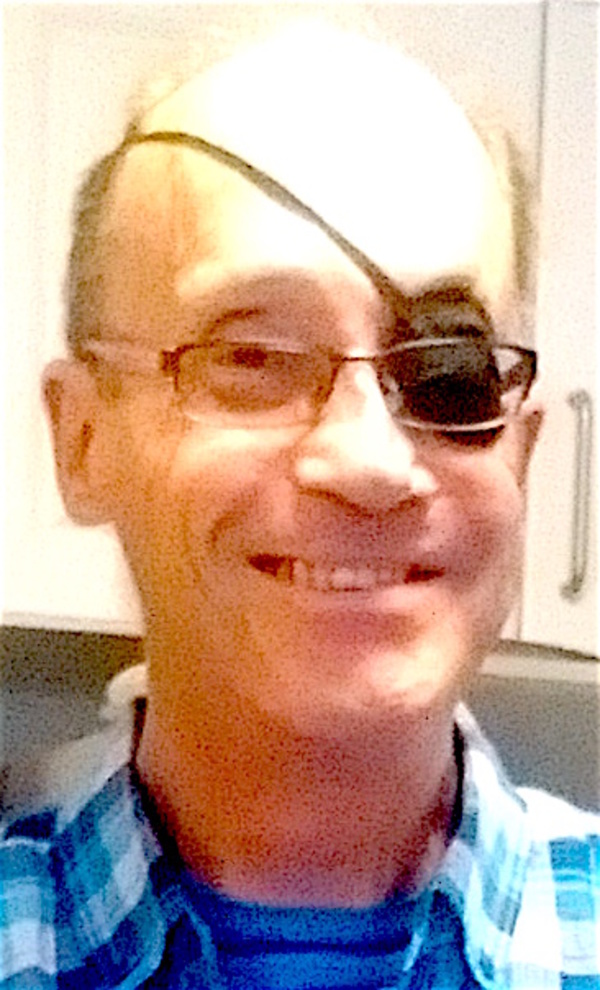 In 1980 I was poor and in a catastrophic car crash. I have had, since then, 22 major operations, the latest one just last year, thirty-seven years later. I've had multiple CTT scans, MRI scans, and so many tests and doctors that I can't keep track. There was one extraordinary example.The accident happened in rural Ontario and I was taken to a local hospital where doctors saved my life. One night, as I was recovering there, I developed an extreme case of bleeding ulcers. The next morning a helicopter flew all the way from Toronto for no other reason than to bring medication to stop my bleeding. I cannot calculate the hundreds of thousands of dollars it has taken to keep me in good health, And it is ongoing. Do I worry about my health, yes. Do I worry about the cost, not one second. This is Canada's universal health care.