How is NOT acknowledging and protecting womens' equality still a thing? 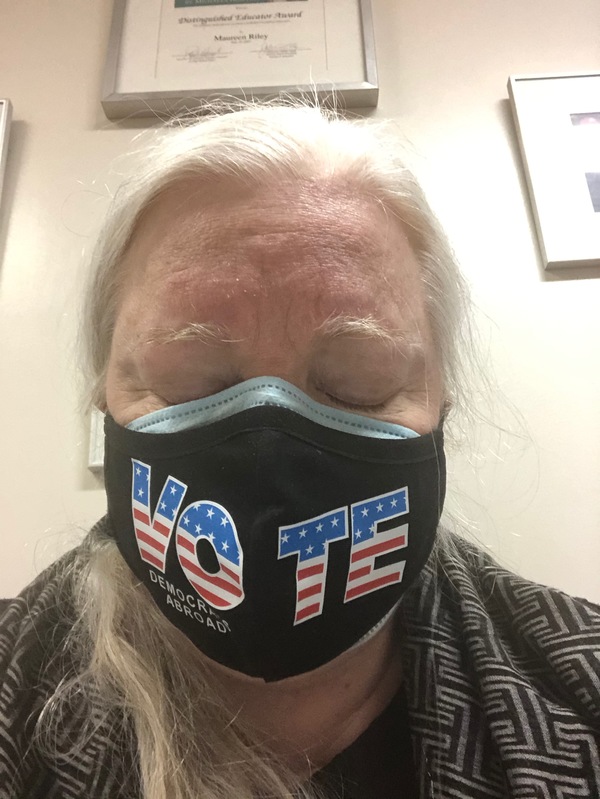 I was born to a working mom in 1957, and she raised me to believe I could do anything. When I applied (age 15, fully qualified ) to a traditionally all-male Ivy League university, the ancient alumnus interviewer had no interest in learning about me, only in telling me how inappropriate I was and how much of a burden "protecting me" from my older male classmates would be for the institution in loco parentis, and the possible legal exposure. They admitted half a dozen young men my age or younger to that class. I went to Bryn Mawr instead, with plenty of honors. My Ivy League law school? Two different professors let me know I was taking up space and wasting training that a man with a family to support needed, as I was a mere dabbler who would likely quit as soon as she married and had babies. First non-student job with the Federal government, Carter administration? One of 23 attorneys in the office, 4 of us female and under 30, carrying the same workload as Mad Men-era male colleagues, at least with the same pay, but not with the same mentoring and opportunity for professional advancement. Etcetera. Fast forward 40 years, skipping over dozens of other experiences with institutionalized sex discrimination, and I still believe I can do anything. Include VOTE and PAY TAXES. Why doesn't my country acknowledge me and accord me equal status in all things? Canada/Pennsylvania