High Time for Equality! Half of all Americans has been waiting for centuries!! 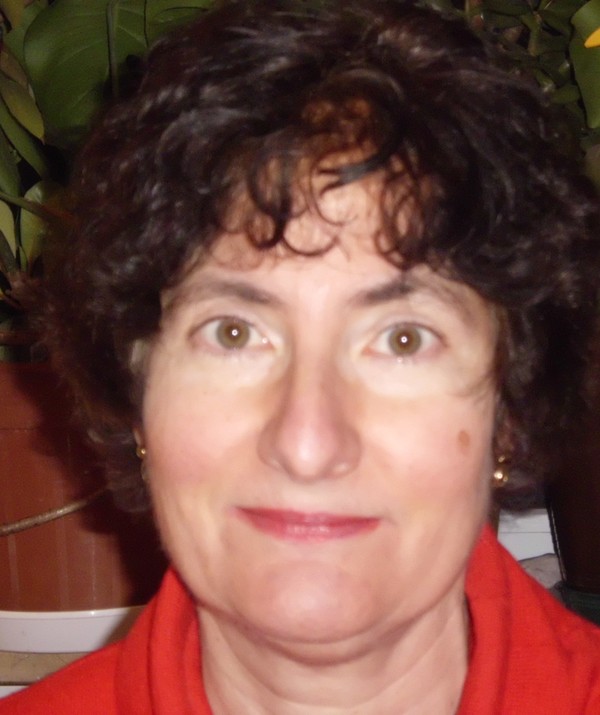 I was shocked to read that men of any race were constitutionally given the vote over 50 years before women of any race could hope to exercise this fundamental democratic right. In 1867 the 15th Amendment, stated that voting rights could not be “denied or abridged by the United States or by any state on account of race, color, or previous condition of servitude.” whereas these rights were still denied to all women till 1920. My mother told me "There will be a black man as president long before we have a woman president" Women still earn considerably less than men for the same job in countries all over the world. It is embarassing and indeed shameful for me as an American to have to explain why American women - even now in the 21st century - still do not have equal rights. How can a country which should stand for "liberty and justice for all" still deny half of its citizens equality? And rank behind a dozen other countries in equal rights? I have to ask what happened to our ideals and which century we are living in! Let us pass the ERA and finally grant American rights to all Americans!   Live in Germany, Vote in California