I thought we had this matter settled 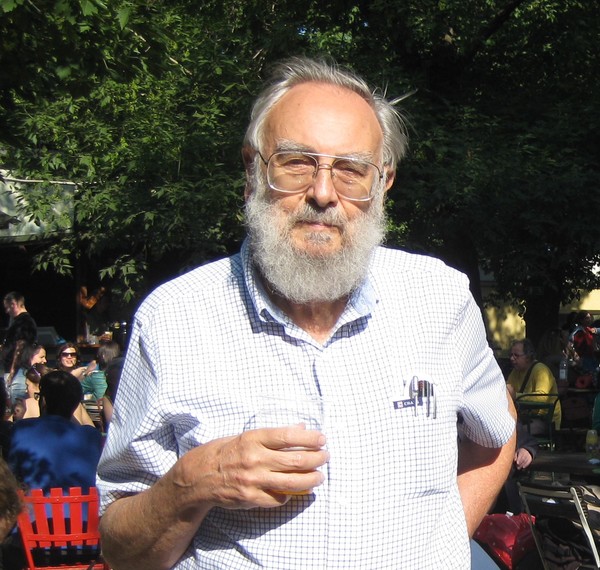 Much of the 36 years that I was a professor at the University of Kentucky, I was active in the American Assocation of University Professors (AAUP). For all of that time, one of our main activities was documenting the unequal pay and other treatment of women faculty compared to men with the same qualifications, and fighting with the administration to make both more equal. Without a higher legal authority to force them to do so, it was usually impossible to get them to act. The ERA was originated during that period of the later 1900's. It was moving along well toward being fully adopted, and I'd assumed that it had been during the 20 years I've lived in Hungary. Now I'm amazed and ashamed that it hasn't, leaving the U.S. behind so many other nations in ensuring this important right. So let's do whatever has to be done to get ourselves into the 21st century in treating our women as they deserve to be treated, as equals.