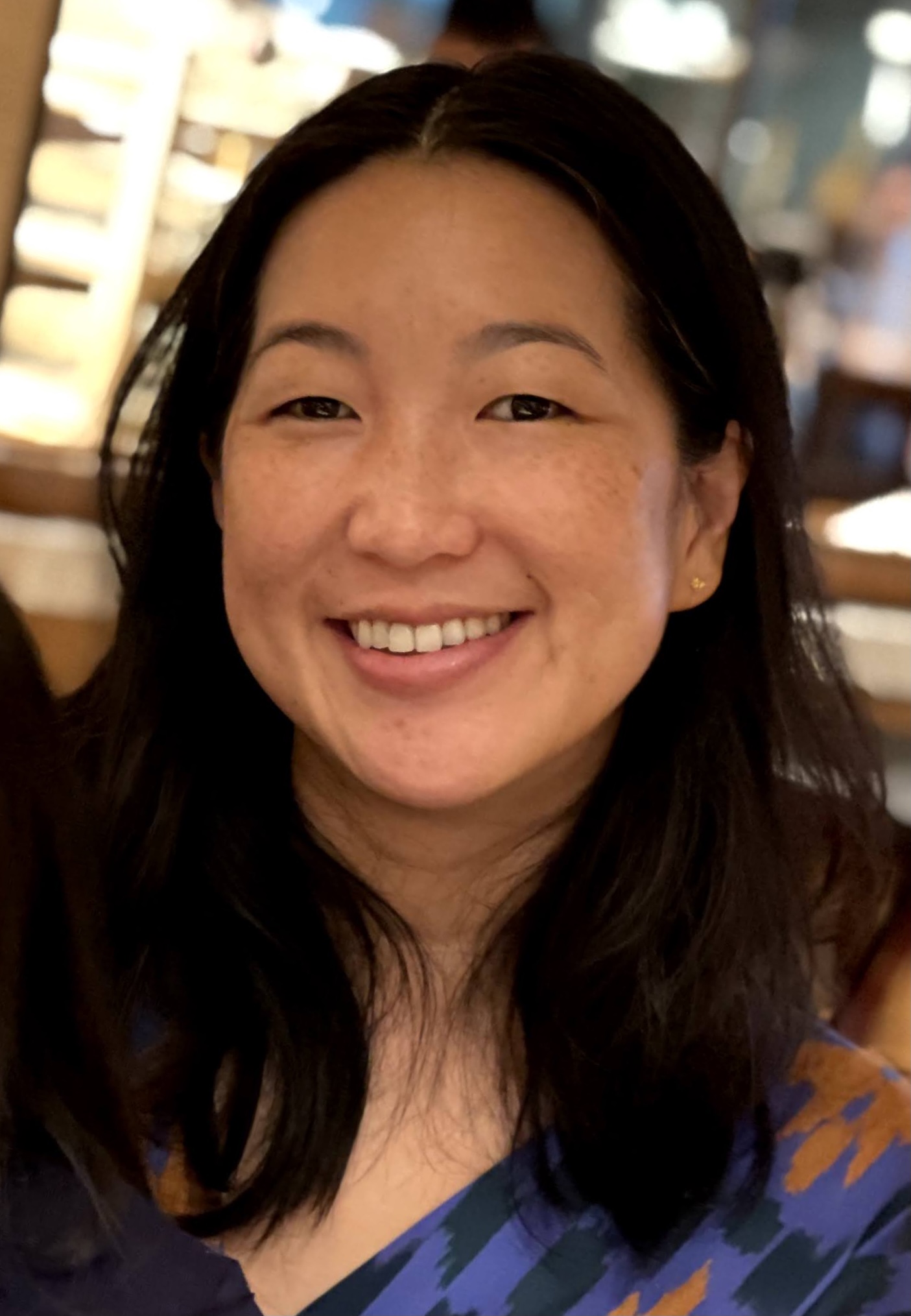 Angela Chen is a California voter, and a member of the AAPI Caucus Steering Committee Member. She lives in Singapore with her husband and daughter, having arrived in November 2020 after five years in Hong Kong. In Hong Kong, Angela served the nonpartisan League of Women Voters (HK Chapter), enthusiastically incepting expats of both parties into registering to vote in the 2020 Presidential Election. Concerned about the risky post-election slide into ideological echo chambers within the Democratic Party itself, Angela was compelled to join Democrats Abroad Lion City soon after her relocation, though it was the subsequent and unfortunate uptick of anti-Asian violence in the US (and abroad) that spurred her to join the Global Asian American and Pacific Islanders Caucus in early 2021. She is excited to serve the Caucus and learn more about the AAPI community’s commonalities, heritage, and diversity.

Angela is half Mongolian, half Chinese, and all for helping to unite the AAPI community and advocate for AAPI needs.