The nominations period for the 2021 Bordeaux Chapter Elections has now closed. Please find below statements for the candidates standing for election.

You must be a member of the Bordeaux Chapter in order to vote. New members are welcome but must join by March 13th. To join: www.democratsabroad.org/join. You must be a US citizen 18 years of age or older by Nov. 2, 2021. Questions? Contact the Bordeaux Election Board at [email protected]

If you are a member of the Bordeaux Chapter and do not receive a link to the online ballot but would like one, please email [email protected] 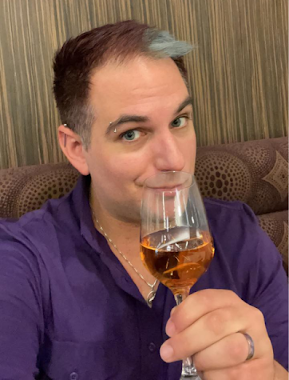 I have been a member of Democrats Abroad since 2015 and feel confident now that I am ready to add my voice to the Executive Committee. Holding a Master’s Degree from Bordeaux Montesquieu in Political Science and a Ph.D. from Bordeaux Montaigne in American political philosophy, it should surprise few that I am passionate about politics, and specifically political philosophy.  Professionally, I teach classes at the various business schools on comparative law, specifically focusing on the legal and political differences between the French and American systems to non-legal specialists. It is my hope to bring my experience, expertise, and passion to Democrats Abroad.

I look forward to bringing new ideas, new engagements, and continued debates to Democrats Abroad, and hope to ensure that the organization remains strong, active, and a voice for Americans abroad. 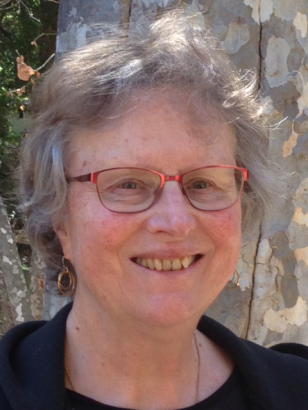 I first came to Bordeaux in 1962-63 as a student in the University of California’s Education Abroad Program. This is where I made my home, raised a family, completed graduate work in African Literature and was hired to teach English at the University of Bordeaux (Law and Economics division).

A founding member of l’APELA (l’Association pour l’étude des littératures africaines), I served as treasurer and editor of the newsletter for 12 years.

I joined Bordeaux DAF several years ago and have frequently attended the 4th of July gatherings, an occasion for many lively discussions. Barack Obama’s election was for me a watershed year: I phone banked to help get out the vote and also helped American students on the Bordeaux campus register to vote. I felt very proud to be an American.

How fast things change! We Americans have just lived through the extremely noxious presidency of Donald Trump and a traumatizing presidential election in which a sitting president attempted to  disrupt the lawful election process.

Yes, democracy prevailed and the Democrats, Joe Biden and running mate Kamala Harris, were finally declared the winners, but we have seen just how fragile our democracy is. The fight to defend it can never let up. Each of us needs to do whatever we can, at however modest the level. 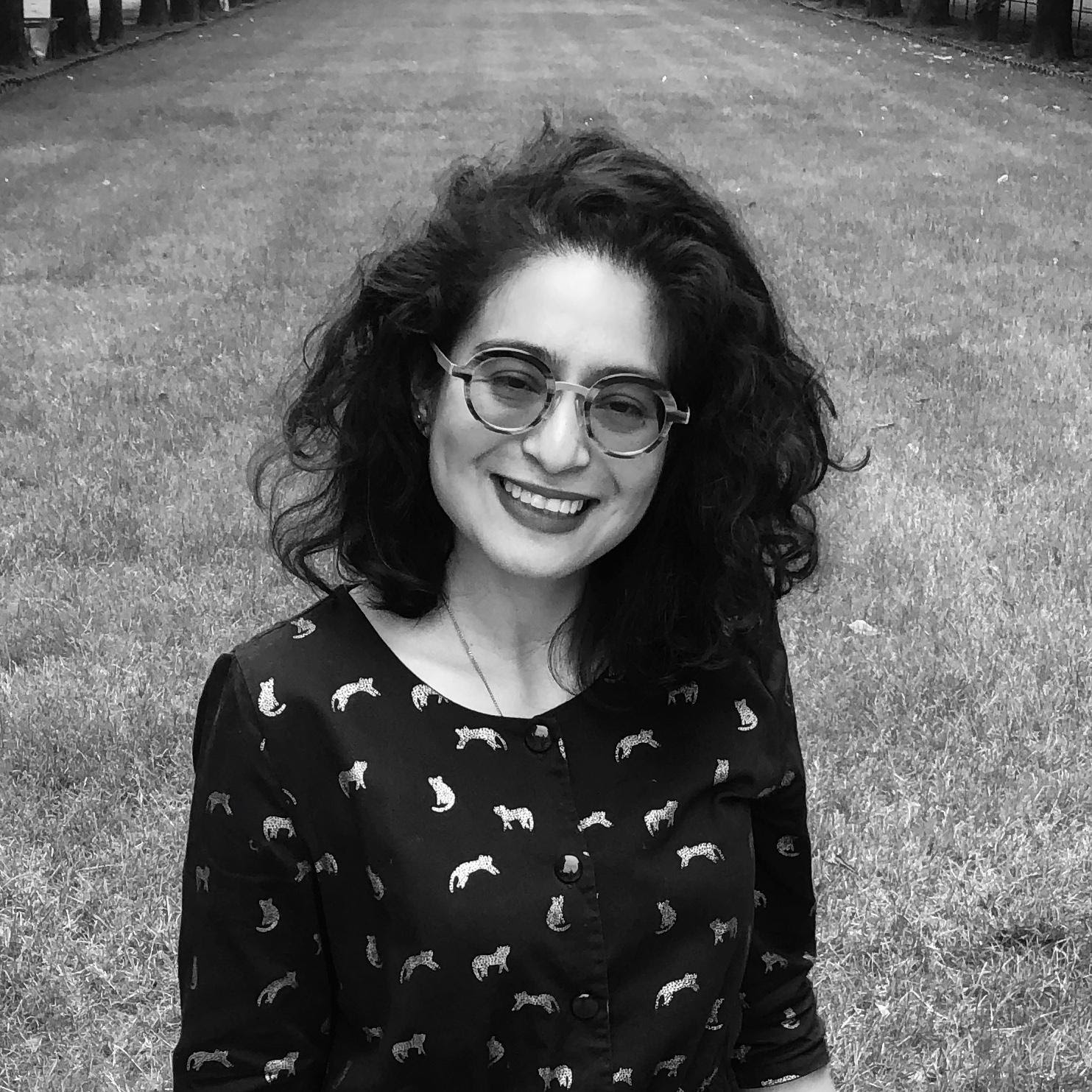 Originally from New York City, I came to Bordeaux 12 years ago. One of the first groups of fellow Americans I met, (whom I like to think of as family) was the Democrats Abroad Bordeaux Chapter. With them, I have shared my two biggest elections; Obama’s and Trump’s. We have shared laughs and tears, and throughout the years they have nurtured my political culture and understanding of our great nation’s democracy. As secretary, I would be honored to join our Expat Democratic family and serve to the best of my ability.

Currently an entrepreneur designer, I graduated from Pratt Institute with a Bachelor’s degree  in Art and Art history in 2009. After graduation I had the pleasure of working with Angel Sanchez, a fellow Latino well established New York fashion designer. A year later, I held the role of secretary for Selldorf Architects main partners, where I acquired most of my secretarial skills.

Once in Bordeaux, I started to work as a substitute teacher both in the public and private sector. I have taught in business schools such as Kedge Business School, and art schools such as Ècole Conde, as well as public elementary schools and high schools.

As I submit my candidacy as Secretary for the Democrats Abroad Bordeaux Chapter, I wish to tighten the link with our expat community, elaborate it’s growth and assure an open dialogue. I take to heart our service for the preservation of the expat community’s voting rights and in helping keep our voices heard. 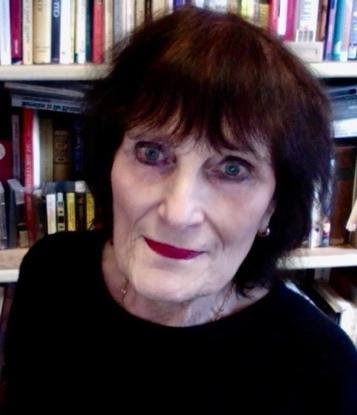 Since founding, with others, the Bordeaux Chapter of Democrats Abroad France in 2007, I have always been closely involved with our dynamic team, serving as Chair (thrice), Vice-Chair (twice), and Treasurer, and general helper-outer.

We helped Biden to win the 2020 Presidential election, a great victory!  But the forces of hatred, anger, ignorance and greed still inhabit America, and they have guns.

I come from a New Deal family – my father was an antitrust prosecutor – but my political motivation became intense when, during the 2000 election (Gore v. Bush) I was asked to teach a course on American history and culture.  My art-for-art’s sake veneer broke away and I became committed to the idea of helping, as much as I could, American ideals cohere to American politics.

I am an emerita Professor at Sciences Po Bordeaux, and a researcher in American film. I have enjoyed giving a series of presentations at the Utopia and connected lectures at Station Ausone, on current film, over the last ten years.

I would like to continue serving as Treasurer, and am happy to be the moderator of the new Politico-Culture Chat the Bordeaux Chapter has recently started on Zoom, which is having a lot of success – join us!