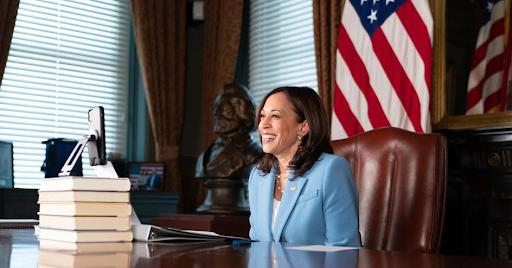 The Build Back Better Framework Will Build an Economy that Works for Everyone...

HERE is a toolkit that the Democratic National Committee put together to help you talk to your friends, neighbors, and community about President Biden’s bold and historic Build Back Better Framework, with resources such as message guidance, social media content, graphics, and more. We want to be as loud as possible about this win for the American people, so please share this with your networks and join us in letting Americans know that!