The State and Legislative Landscape for the Equality Act 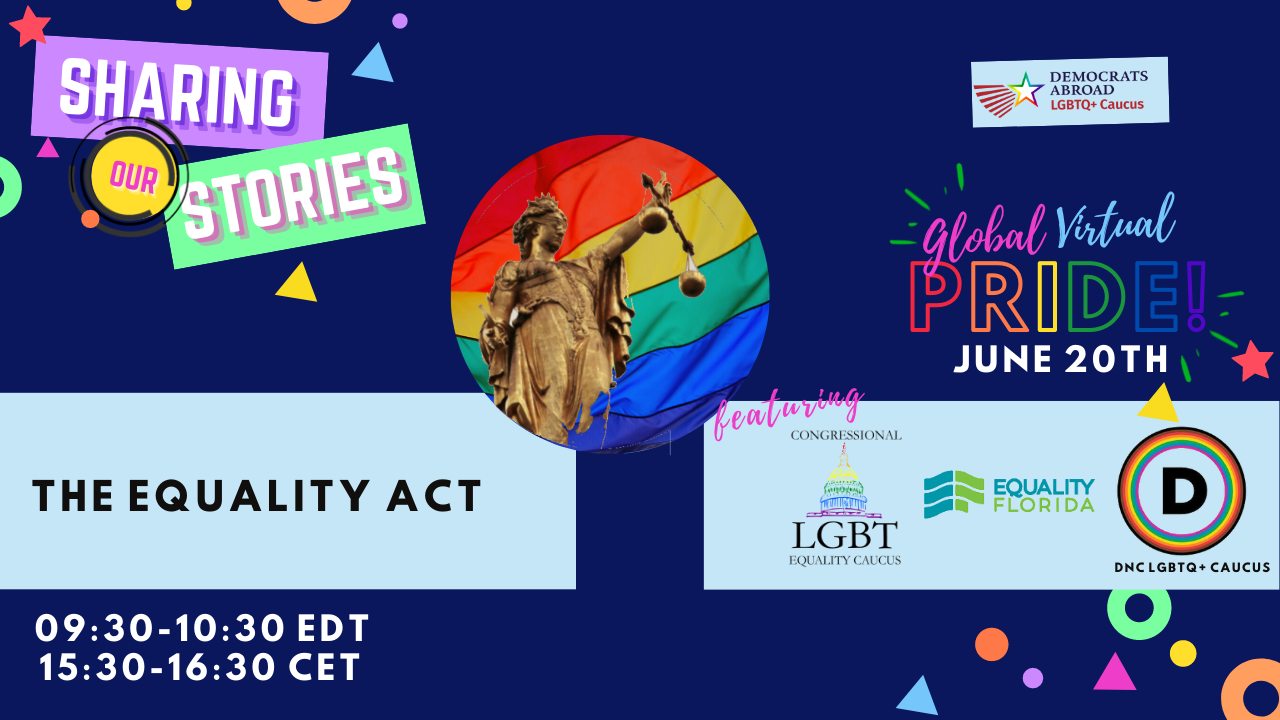 There has been an avalanche of anti-LGBTQ+ legislation recently, much of it focused on restricting access of transgender youth in school sports.

We’ll get an on the ground update from Equality Florida who will speak to what is going on with the Florida legislature and their regressive governor.  What Equality Florida is doing locally, and why we need federal legislation--specifically, The Equality Act--to secure the rights of LGBTQ+ people.

We will hear from the the leader of the House of Representative's point person on the Hill and the status of this legislation.

The chair of the DNC Caucus will discuss the DNC and the role the Party can play in raising awareness of the issues important to the LGTBQ+ community.

Our Moderator will be journalist Fred Kuhr of DA Canada 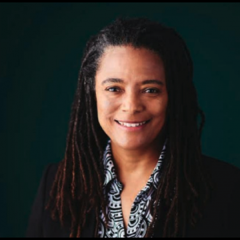 Shawn Gaylord is the Executive Director of the Congressional LGBTQ+ Equality Caucus. The Caucus works with Members of Congress – LGBTQ and allies – along with leadership, committees and caucuses, and outside organizations to advance the LGBTQ agenda in the House.

Prior to taking on the leadership of the Equality Caucus, Shawn created and led an international LGBTI rights program at Human Rights First, focused on promoting U.S. leadership on LGBTI issues. Previously, he was the Director of Public Policy at the Gay, Lesbian and Straight Education Network, pushing for legislative and policy change at the federal state level to make schools safer for all youth.

Shawn is an attorney and received his law degree from Georgetown University Law Center. 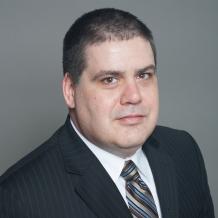 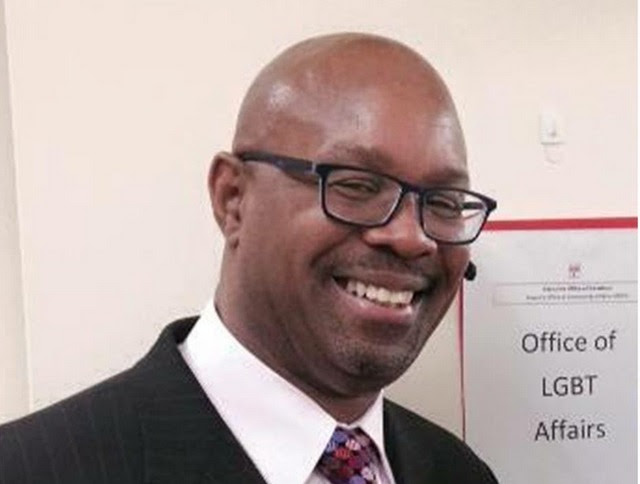 Philadelphia native Earl Fowlkes has for a long time been an activist for LGBTQIA rights and marriage equality.   He is a founder and CEO of the Center for Black Equity, an international LGBT advocacy organization, a member of the Gertrude Stein Democratic Club, D.C.’s largest LGBT political organization, chair of the D.C. Commission on Human Rights, and since 2013, the chair of the LGBT Caucus in the DNC.