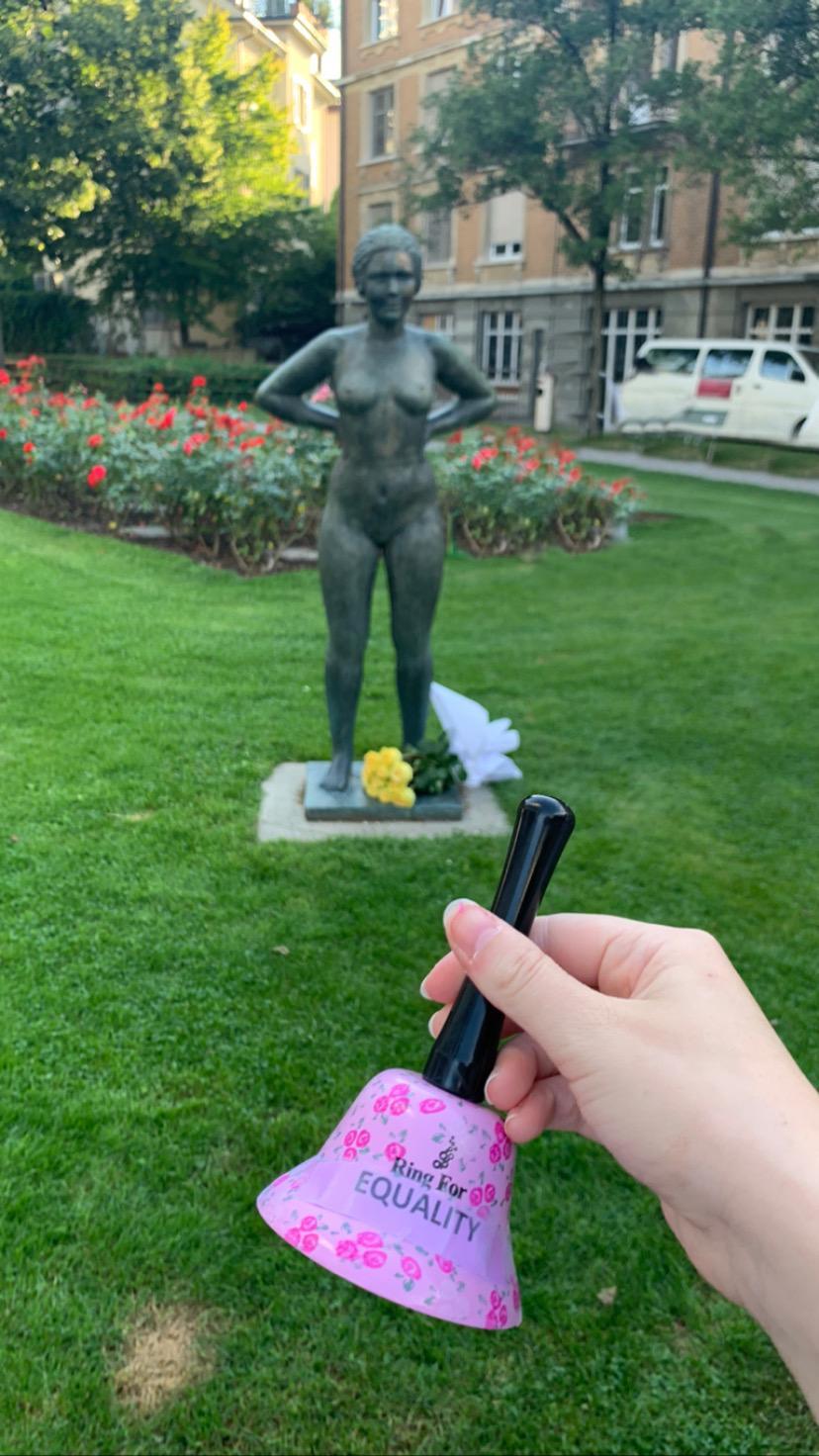 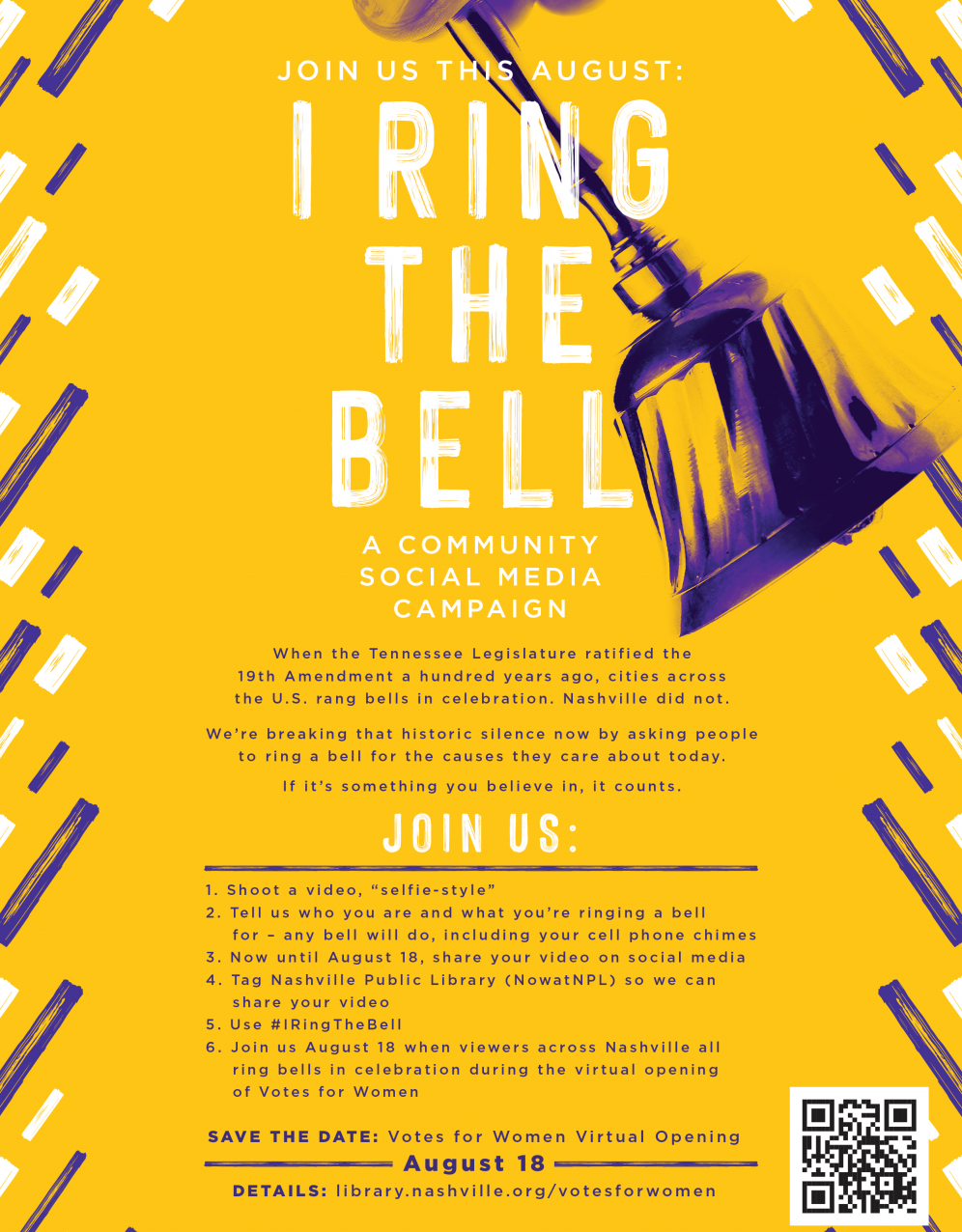 On August 18, 2020 at 7 PM, Democrats Abroad Switzerland held the first of two events in Zürich this month, honoring the centennial of women’s suffrage in the United States. This small outdoor event took place in the park between Badenerstrasse and Zweierstrasse, 8004 Zürich, near Stauffacher. It brought together American and Swiss women, including several political office holders, to honor this moment. Next year will be the fiftieth anniversary of the Frauenstimmrecht in Switzerland. This event brought American and Swiss women together for this reason.

On August 18, 1920, the Tennessee legislature voted in Nashville, the state capital, to ratify the 19th Amendment to the U.S. Constitution, becoming the 36th and final state necessary to guarantee voting rights for women after a hard-fought battle that lasted 72 years. Bells rang all over the country when the news reached them, to celebrate. Ironically, in Nashville, no bells rang.

This month, to commemorate the centennial of this event, there were bells ringing at noon in Nashville TN. At the same time, at 7 PM in Zürich, a small group of Swiss and American activists came together at an outdoor event to ring their own bells and state what voting rights mean to them as women and citizens of two of the oldest existing democracies.

The event followed this plan: