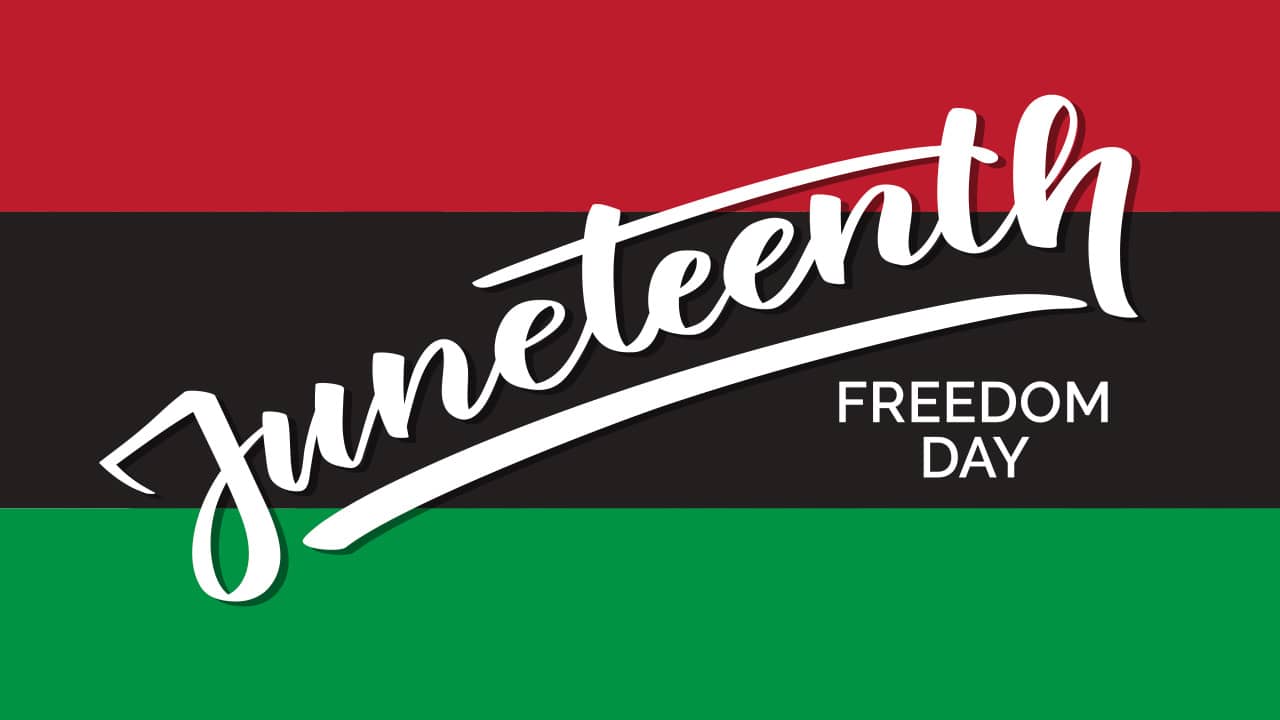 Juneteenth, also known as Freedom Day, Jubilee Day, and Liberation Day, is an unofficial American holiday and an official Texas state holiday. It is celebrated annually on the 19th of June in America to commemorate Union army general Gordon Granger's reading of federal orders in the city of Galveston, Texas, on 19 June 1865, proclaiming all slaves in Texas were now free. Although the Emancipation Proclamation had formally freed them almost two and a half years earlier, and the American Civil War had largely ended with the defeat of the Confederate States in April, Texas was the most remote of the slave states, with a low presence of Union troops, so enforcement of the proclamation had been slow and inconsistent. Democratic Governors Cuomo (NY) and Northam (VA) recently made Juneteenth a paid day off for all state employees.

We have several events to commemorate Juneteenth.